The ‘itz ova’ singer has finally attracted audience with her new single ‘JeJe’.

Tonto Dikeh Nigerian Actress turned Musician is rapidly waxing strong in the music industry within two months. After dropping her first single “ITZ OVA” earlier in January 2013, she got tongs wagging and condemning her music style, video and voice. It is frankly shocking to see that tumps are up for her latest song which isn’t even official yet. All the audience who thought she was a joke venturing into the music industry is now saying otherwise. However, does JEJE got what it takes to wow the audience? The Youtube audio has got 11, 789 viewers as for 3rd of March, this excludes audio uploaded by other.

Check out her new single JEJE! 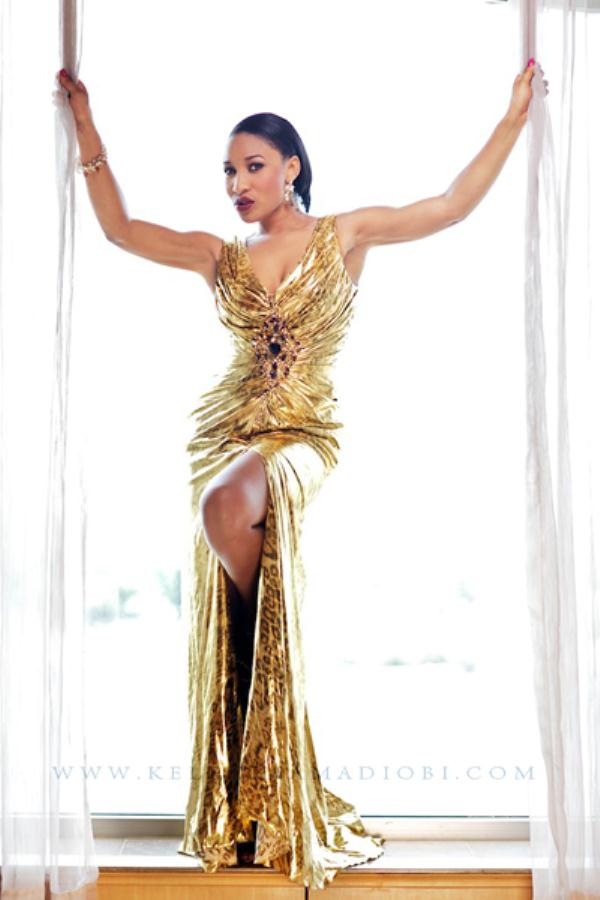 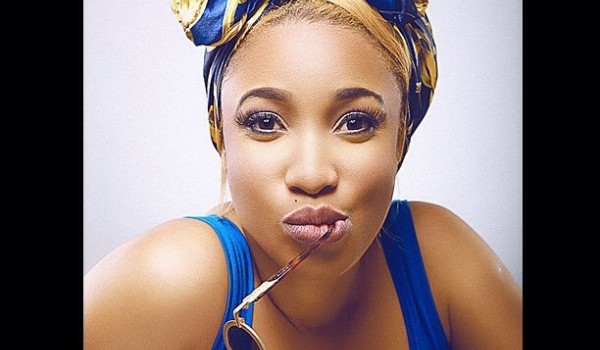