A FILM BY AMBASSADOR LANCELOT ODUWA

INVASION 1897 is About  The 1897 invasion of Benin marked the climax in the inordinate exploitation of Africans and black peoples by the West. This sinister quest began with slavery and later evolved to the famed scramble for Africa where the entire continent was divided among the then European world powers.

The shameful conquest of Africa was actually motivated by the greed and exploitation of the resources of the African people to the advantage of Europe and America. This has left Africa underdeveloped to the extent of becoming beggarly nations. 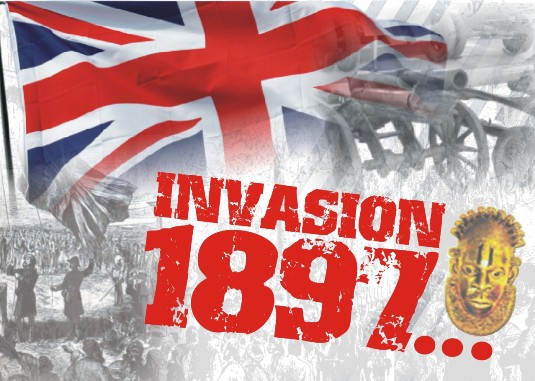 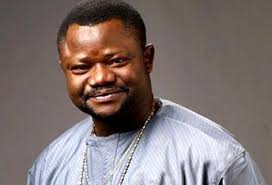 He is the CEO of Lancelot Imasuen Media Network Ltd, a frontline Entertainment and Commercial Production Company with headquarters in Lagos and branch in Benin City. He is also the President of “Nollywood Project 101” a platform to discover, nurture and expose new faces into the Nigerian motion picture industry.

Ambassador Lancelot Oduwa Imasuen is a positive-minded filmmaker, a social crusader who believes he can inform, rehabilitate and transform the society through his works

SOME OF THE MOVIES HE HAS DIRECTED/PRODUCE

Meet the Actors of Invasion 1897 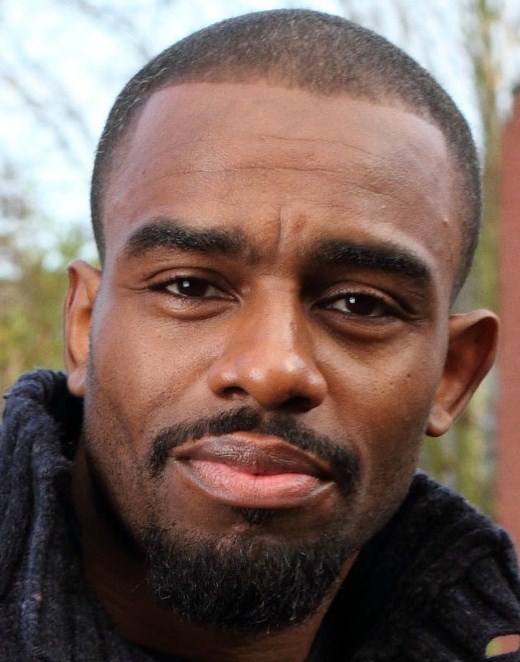 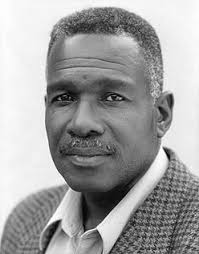 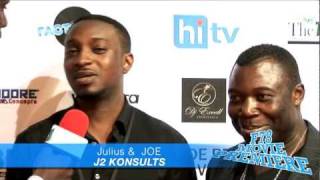 JULES AND JOE OF J2 KONSULTS LTD ARE THE MOVIE  ASSOCIATE PRODUCERS UK,

THEY ARE ALSO THE OFFICIAL MARKETERS AND PROMOTERS OF THE FILM

FOR SPONSORSHIP AND FURTHER INFORMATION ON INVASION 1897