MEET THE CAST OF LEKKI WIVES

THE LADIES OF THE THRILLING DRAMA SERIES

Lekki wives Highlights the lives and Antics of five women who live in the highbrow, posh Lekki area of Lagos and is a true reflection of the modus operandi of many wealthy, fashionable and “happening’ women who call it home.

The series Aims to teach, inform and at the same time, Entertain viewers

Kiki bagged a degree in medicine from the college of medicine, University of Lagos and thereafter decided to follow her passion for acting and TV presenting.

She hosted the dance reality show dance 234 which aired on Africa magic world. She also played a lead role in the much publicized movie “Married but Living Single”. Other jobs to her credit include Behind the Smile, The Valley Between, Gidi Culture, A Mother’s Fight, Nesrea’s Watch, Footprints and most recently Lekki wives. She also presents a health show on smooth 98.1fm 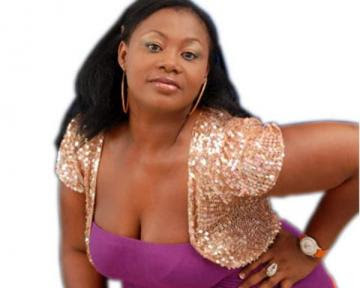 Adaora studied Law at the prestigious University of Lagos and is a seasoned actress with a number of jobs under her belt. Notable among which are: Katherine is a seasoned broadcaster and presently an On-Air Personality with Nigeria Info 99.3fm.

She studied accountancy but due to her love for the Arts veered into radio, television, stage and now screen. Her 1st movie is “Journey to Self” is set for release later this year. She also was involved in the very recent production Lekki Wives. A Most recent work she’s involved in is the stage play about the telling of Nigeria’s history titled For the Love of Country, directed by veteran stage actor, Sola Roberts.

Keira has been acting since 2008. She has done: Cross Roads, Everyday People, Just the two of us, Tinsel, Disclosure, Working Girls, Two brides and a baby, The Perfect Plan, Job Seekers and this latest project,  Lekki Wives.

Keira received the Best of Nollywood award for Best breakout female for her role in “Two brides and a baby”.

She has featured in a stage play by Solomon Macaulay “A Voice for Ella”, also Tinsel season 2, My mum & I, and more recently Lekki Wives. 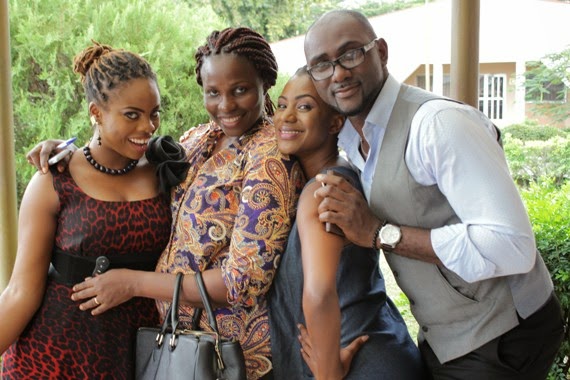 Get your tickets to the Uk Premiere this weekend for more Info/Tickets visit www.cokobar.com