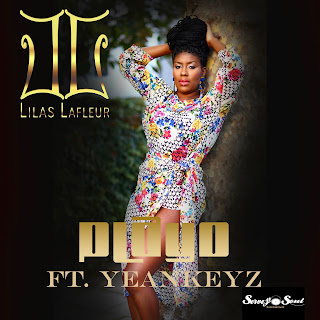 Introducing Afro-R&B/Soul singer and songwriter Lilas LaFleur with her brand new single titled “Playo”, featuring up and coming Yoruba crooner Yeankeyz, and produced by DJ Big Will. Inspired by her own life testimony, “Playo” is a testimonial record which sees Lilas Lafleur thanking and praising God with her own trademark dance ‘Playo’, because in her own words, “after all the pain I’ve come through, now I’m forever joyful because I’m coming into the light”.
However, Lilas LaFleur makes it clear that “Playo” is not gospel, rather it is a life-affirming and inspirational record, which is heavy on giving thanks to God in her own trademark Afrocentric and Francophone style, mixed with Yeankeyz traditional Nigerian and Yo 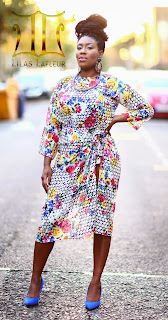 ruba fashion, backed by DJ Big Will’s synth and bass heavy musical backdrop, to create the exciting new jam that is “Playo”.
Taken from her forthcoming debut EP Top Of The World which features a special guest appearance from former ROC Nation rapper K Koke, “Playo” is the EP’s lead single from Lilas LaFleur. It will be followed in the New Year, by her second single “Girlfriend”, which is to be released in aid of theMatumaini Orphanage in DR Congo, an African charity for which Lilas LaFleur is an ambassador.
Born and raised in Paris, before moving to Middlesbrough and finally settling in London, Lilas LaFleurhas been singing since she was four, as part of her local church choir, and as a teenager, LaFleur honed her skills with veteran Zoukous artist Diblo Dibala, who she also performed with as a backing vocalist. She has gone on to support the likes of Awilo Longomba and Neyo on tour, while performing at the prestigious L’Afrique Festival and Taste of Africa Festival among others. 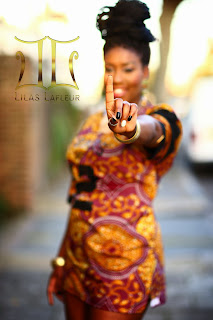