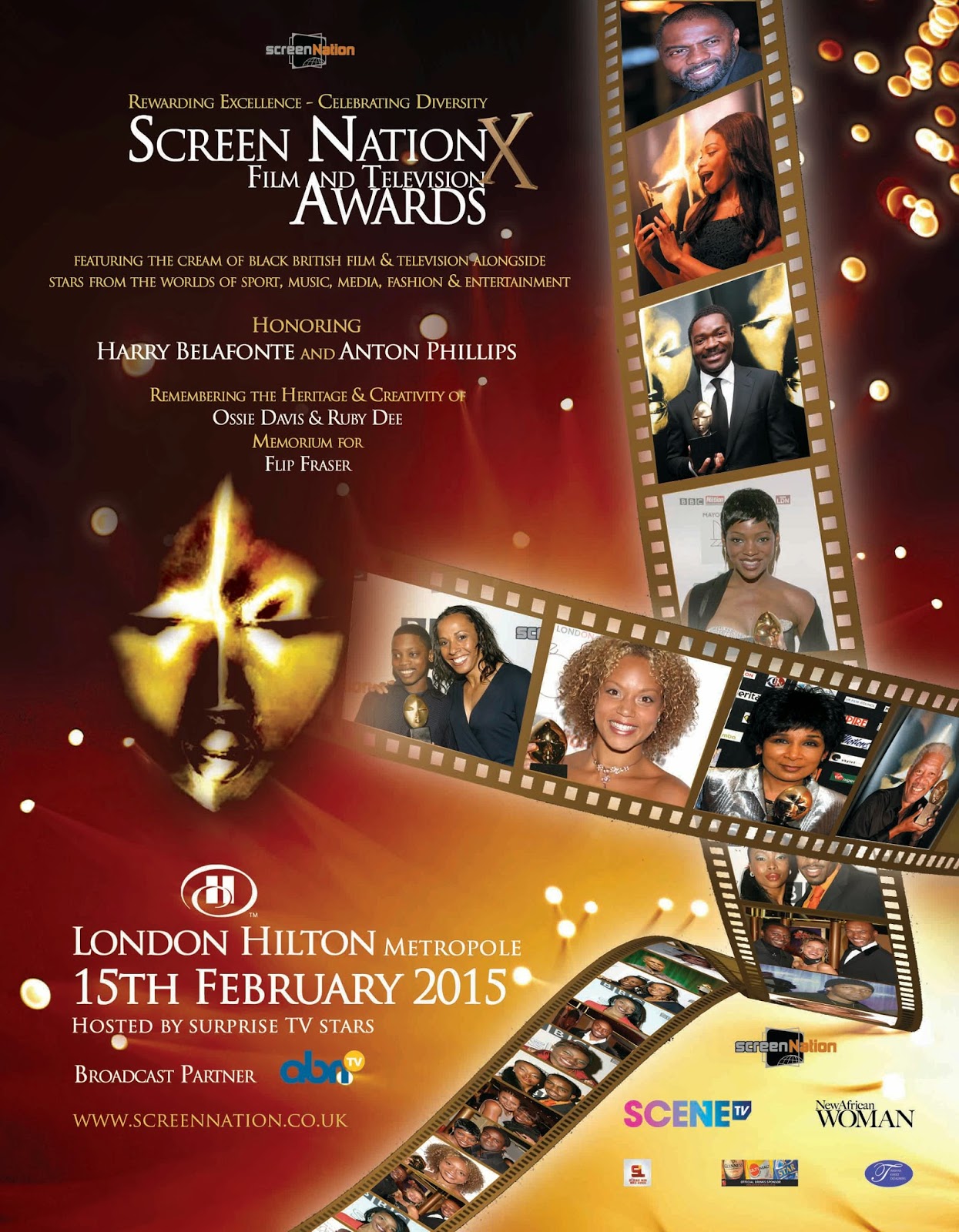 The Screen Nation Film & Television Awards acknowledged by the industry as ‘the’ media event for diverse talent and has come to be known as the ‘black Bafta’s’, marks 2015 as its first decade anniversary in paying­ homage to the very best culturally diverse talent working in the UK and around the world today. The much anticipated 10th edition, takes place on Sunday 15th February 2015, from 5.00pm to 12am,at the Hilton London Metropole hotel, in the heart of central London.

Two soon to be announced celebrity TV stars will host a glitzy ceremony celebrating a decade of outstanding achievements on the British screen by many of the nation’s best loved film & TV stars. Negotiations ongoing with a terrestrial broadcaster for the 1st time.

Screen Nation, prides itself as being the UK’s first, longest running and most respected international Awards ceremony, rewarding achievements by African Diaspora talent from not only the UK, but from all around the globe. The prestigious event features the cream of black British film and television alongside stars from the worlds of sport, music, media, fashion and entertainment. Past award recipients include Hollywood legends Whoopi Goldberg and Morgan Freeman as well as top tier UK talent, Idris Elba, Chiwetel Ejiofor, Naomie Harris, Lennie James and Noel Clarke. 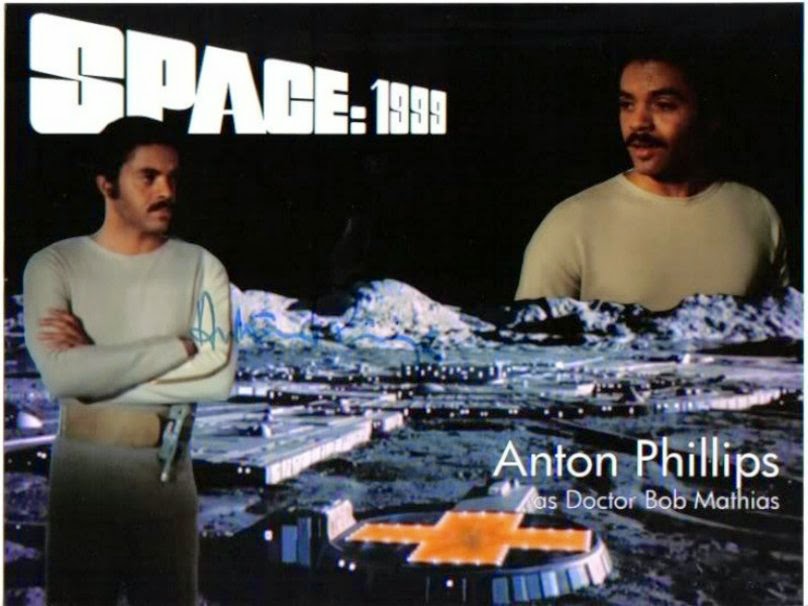 This special night held during the full height of the global awards season, will be filled with continuous entertainment, starting with a fun filled cabaret during a special haute cuisine Caribbean banquet through to the star studded award ceremony with top quality live entertainment and closing on a high, with a glitzy after show party featuring top 10 chart musicians..

The Executive Committee of the Screen Nation Film & TV Awards is proud to announce that this year’s leading honour; the Outstanding Contribution Award will be bestowed upon African-American singer, songwriter, actor and social activist Harry Belafonte. Also honoured with the highly prized Edric Connor Trailblazer Award, will be iconic British actor, producer and director, Anton Phillips, who has an acting career in Britain that broke many racial barriers, appearing as the first black actor in many major TV series, including General Hospital, The Saint, The Bill and eventually becoming best known for his role in the cult science fiction series, Space 1999. 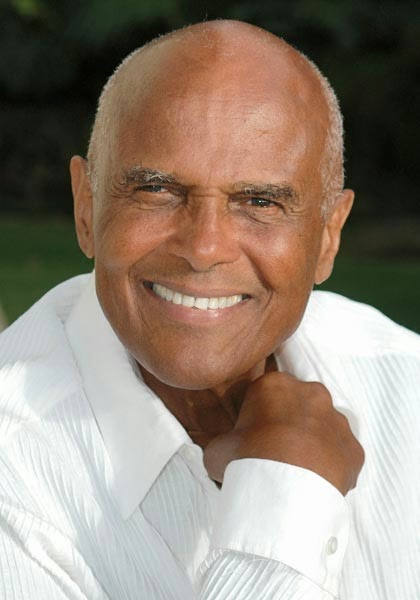 A newly created and to be very rarely presented special honorary Legacy Award will be posthumously bestowed upon deceased Hollywood ‘black power’ couple and civil rights activists, the hugely respected and much loved and missed Ossie Davis and Ruby Dee. 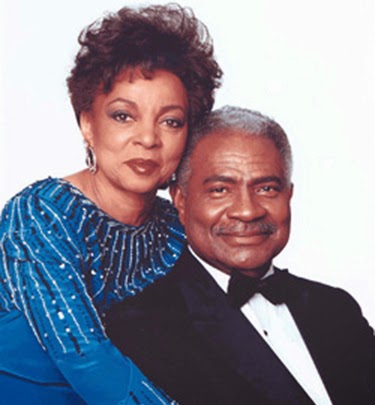 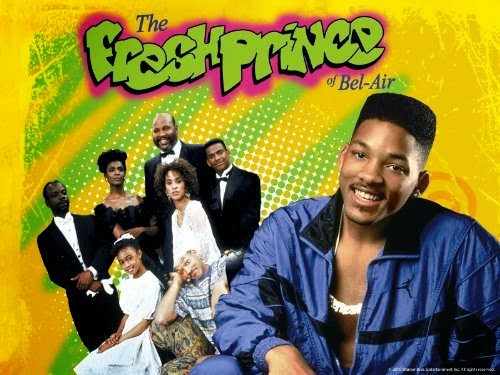 The iconic comedy series Fresh Prince of Bel-air will also be acknowledged with a Classic TVaward as it reaches its 25th anniversary in 2015.

The full list of categories and much sought after nominations will be revealed in mid January 2015 and ceremony highlights screened in UK, Europe & across Africa from Late February 2015 across a number of premium television channels. UK terrestrial broadcast negotiations are ongoing.

’I am immensely proud that Screen Nation has reached the amazing milestone of celebrating a decade of black British screen achievements and as the next decade unfolds we understand more than most that the work to change the industry status quo has only just begun.

Alongside our partners and stakeholders Screen Nation will continue to play its part by promoting a continued development and engagement with cultural diversity from around the world.

The last few years has seen stellar achievements made by African Diaspora British screen talent and if we are to believe the many UK industry pronouncements, 2015 will mark the start of a renewed vigour by the British film & TV sector to tackle the ‘diversity’ question and provide increased production opportunities and greater executive level participation.

I for one look forward to that future’’