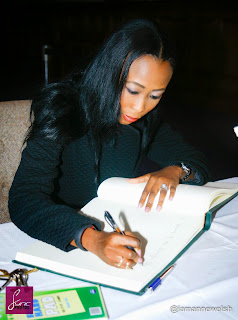 Upon arrival at the High Commission, Anne was warmly greeted by staff representatives and met by First Secretary Consular, Portpher Sakala, with whom she exchanged pleasantries and was led to the Signing Room dedicated to the late Zambian President. 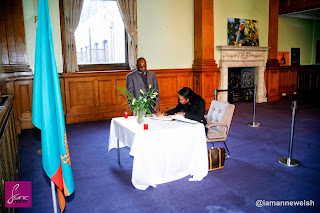 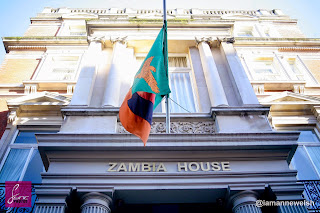 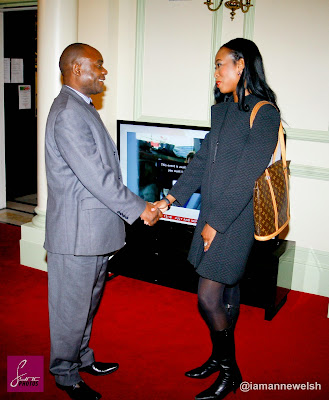 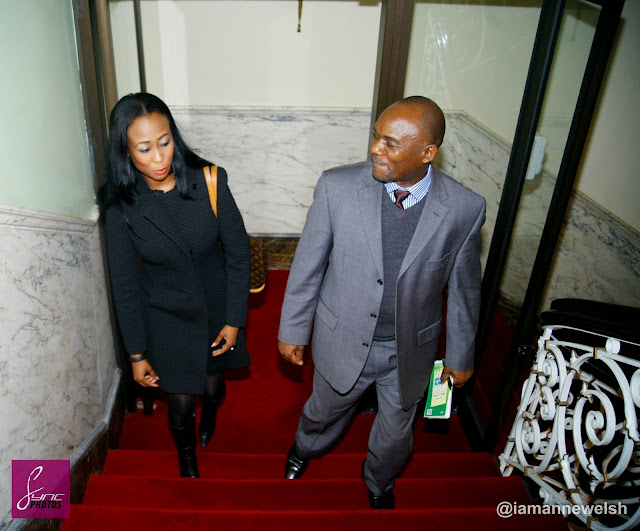 Before departing, Ann gave the following statement, “I would like to wish His Excellency Sata a graceful transition to the afterlife and would like to share my humblest condolences to the family and People of Zambia as a whole.” 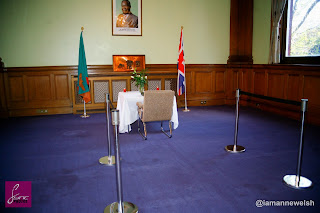 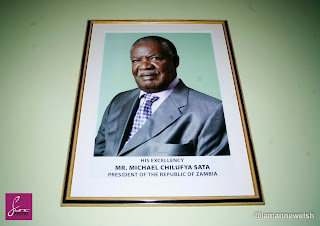 The late Zambian President Michael Sata, also known as ‘King Cobra,’ sadly passed away on October 29th this year, after receiving treatment in London’s King Edward VII hospital for an undisclosed illness. He was 77 years old.

By Jilo Katter and Daniel Sync