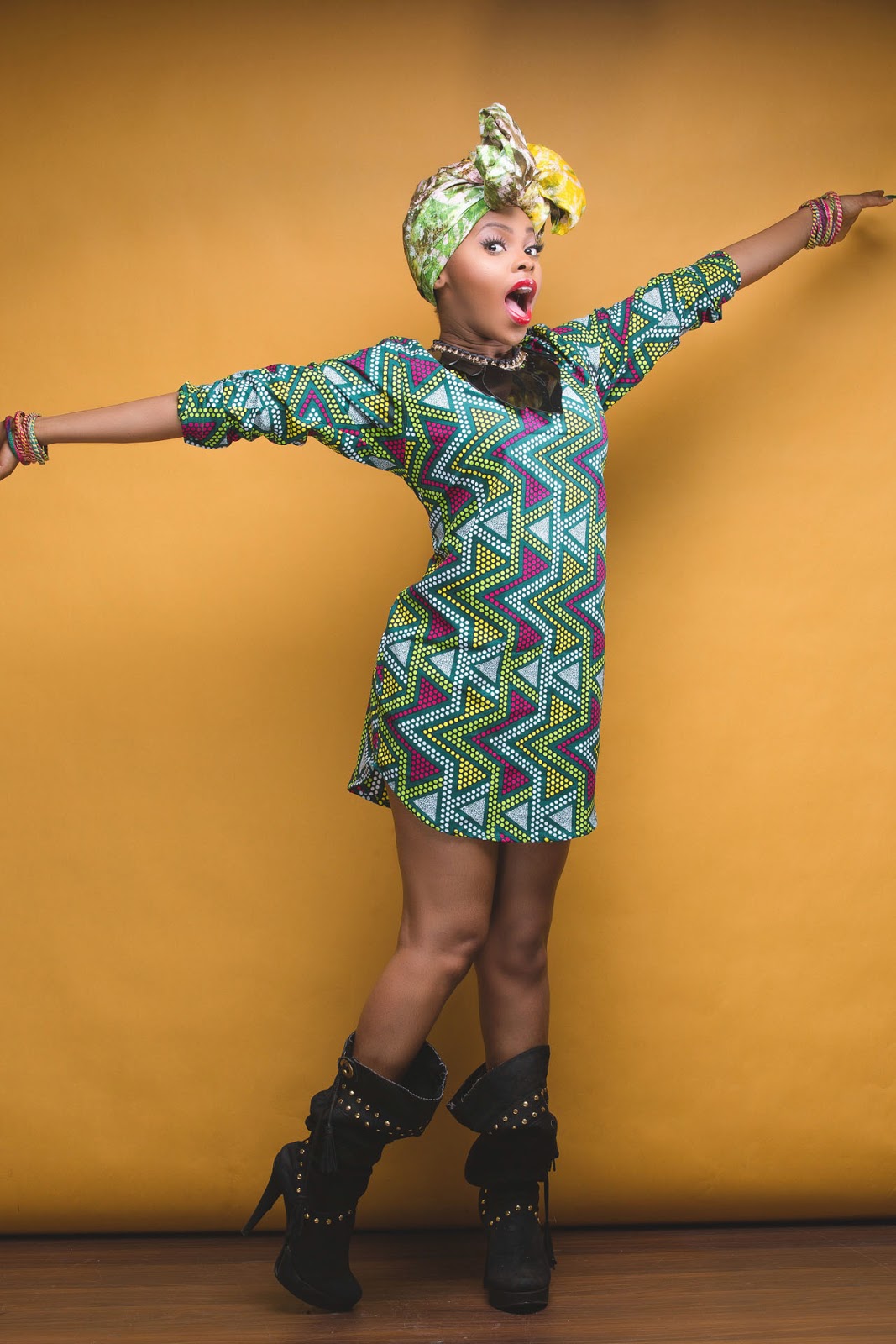 Chidinma is a Singer, Song writer, Stage performer and recording artist. She rose to fame after winning the 3rd season of MTN Project Fame West Africa. She celebrates her 24th birthday on the 2nd of May 2015, releasing some amazing pictures where she played with some colourful African prints.

After the release of the music video for her “Emi Ni Baller” single, she became the first female musician to peak at number 1 on the MTV Base Official Naija Top 10 chart. Today, she is known well known for her great voice and has collaborated with must African singers.

Happy Birthday to this amazing and beautiful lady!

Pictures from her most recent photo shoot: 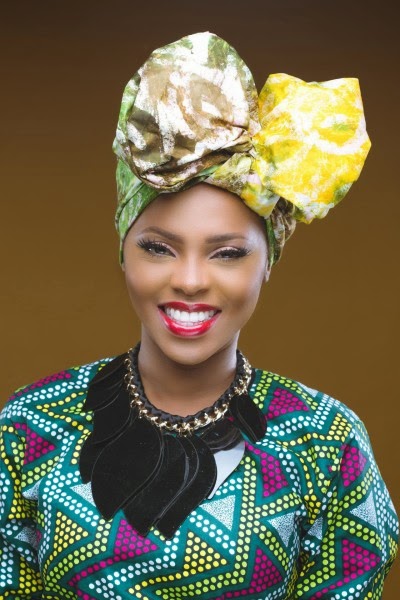 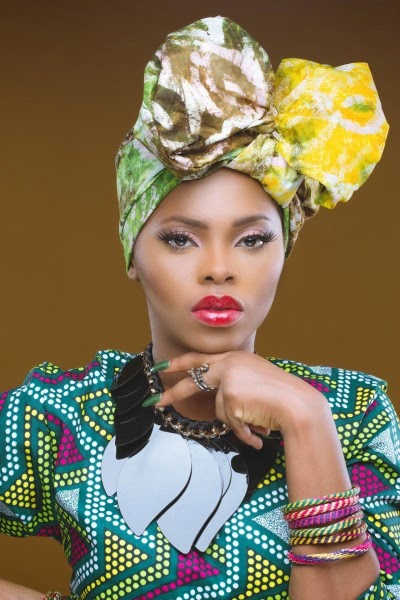 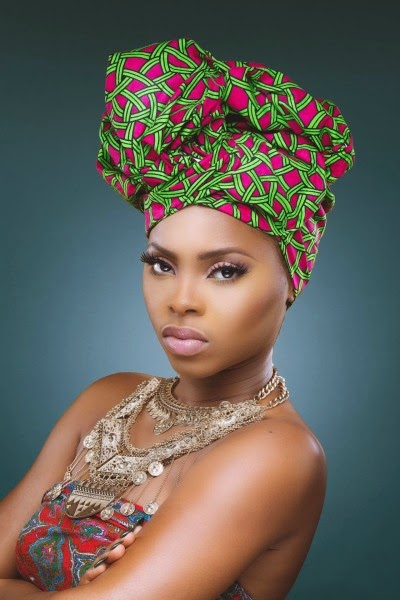 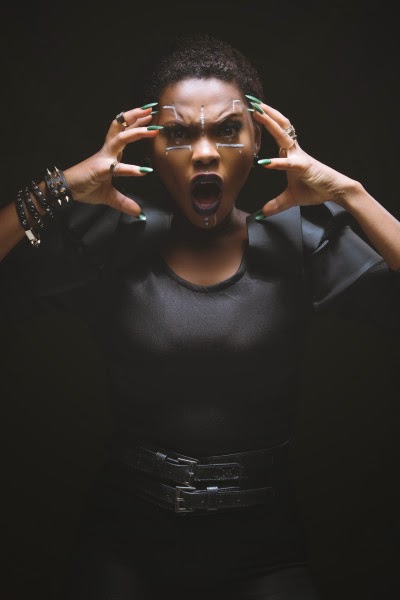 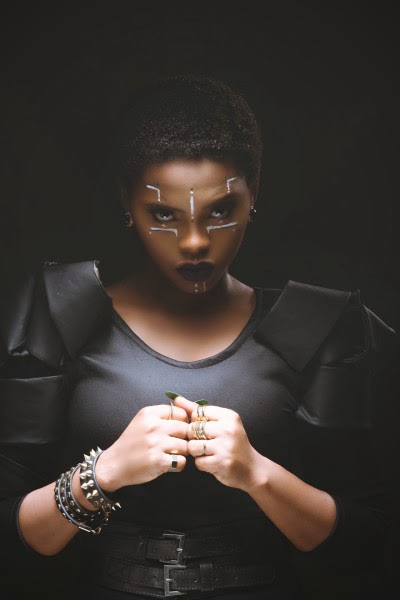 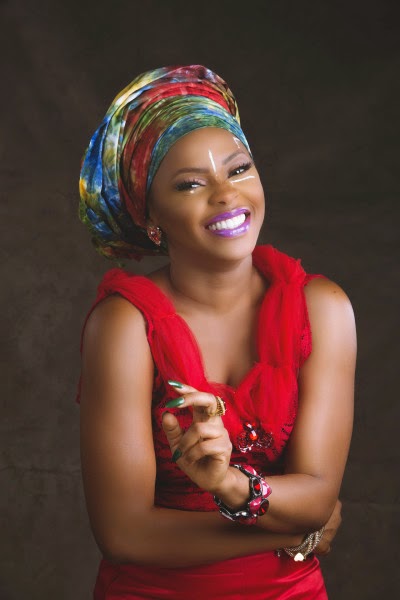 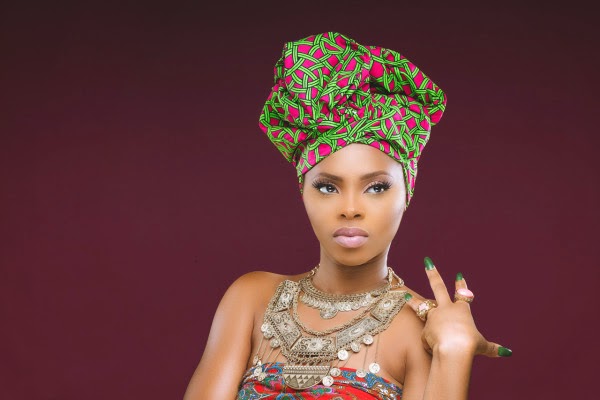 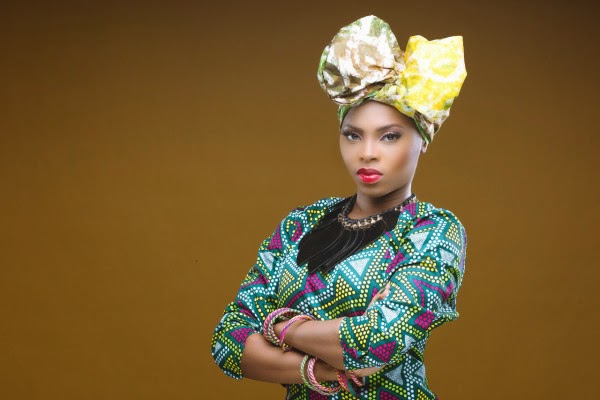 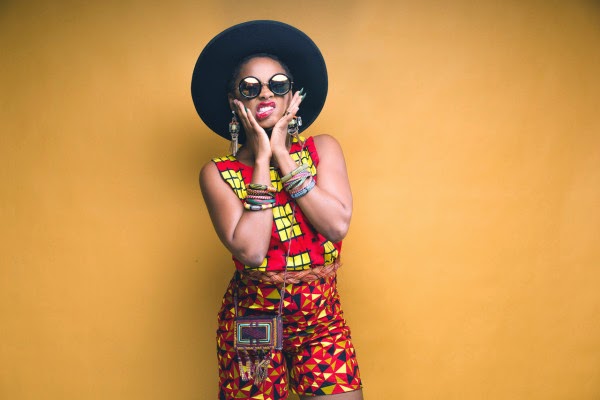 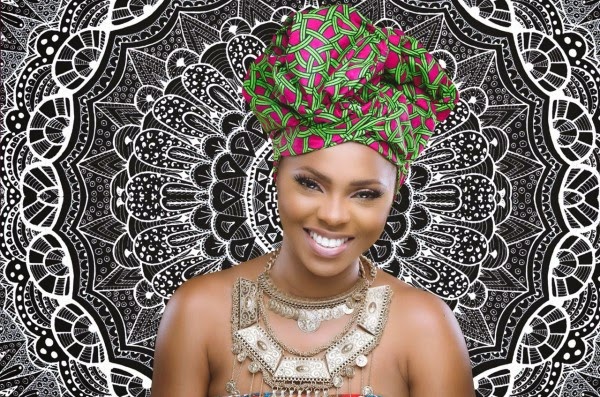 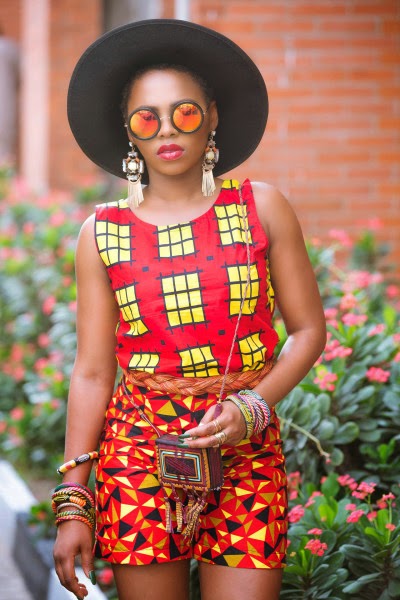 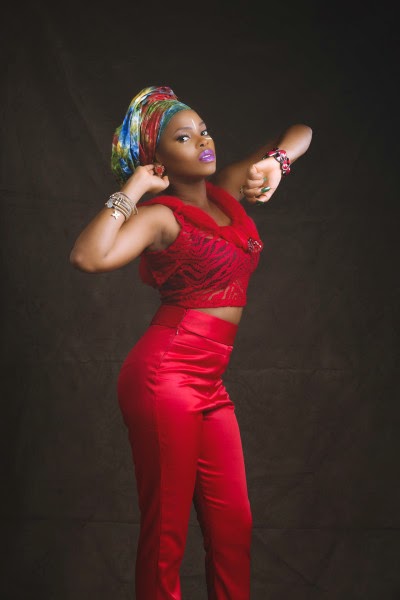 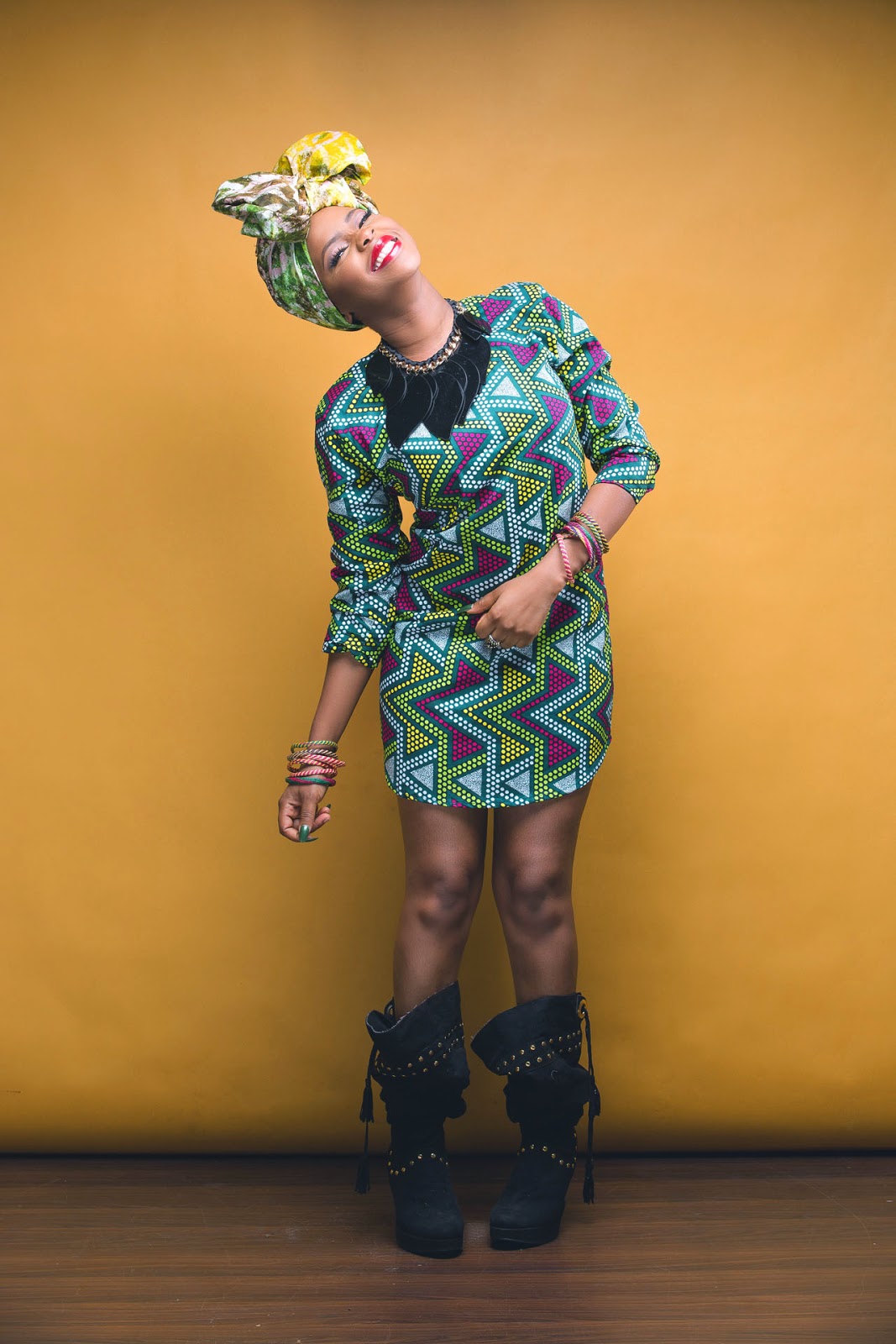