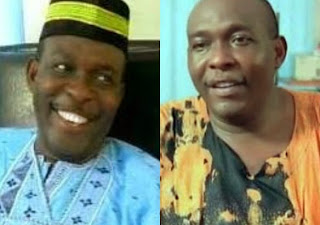 Veteran Nollywood actor, Peter Bunor,  died on Friday May 1st in Asaba, Delta. His son, Peter Bunor Jnr. posted the news of his father’s death on his Facebook page yesterday, saying “In the early hours of today, my father, friend, teacher, confidant passed on’’.

Peter Bunor  suffered a stroke a few years back and had complained about being neglected by Nollywood actors. He became a pastor after the stroke and leaved another few years. There has been no confirmation on the cause of death but it is reported that he died of complications from an ailment 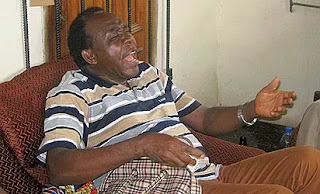 The late actor featured in television soaps like Memorial Hospital, Checkmate, Sound of Destiny, Second Chance, Third Eye and several others. Some of his early films includes Glamour Girls in 1994 and Living in Bondage. He was no doubt a good actor.

Share
Facebook
Twitter
WhatsApp
Linkedin
ReddIt
Telegram
LINE
Copy URL
Previous articleDesperate Housewives Africa TV Series Kicks off Tonight, See The Casts & Some Pictures from the Premiere!
Next articleLauryn Hill Sings one of Her Greatest Hits to Compensate Nigerians for Not Showing Up At Event!