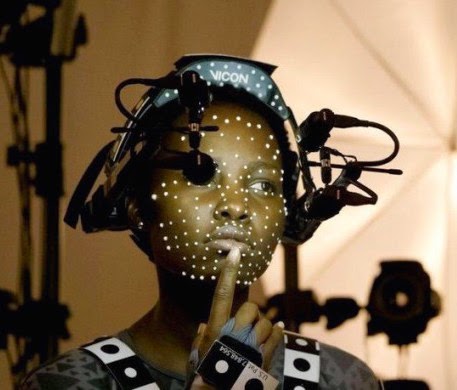 Kenyan born Hollywood actress, Lupita Nyong’o will be playing the role of Maz Kanata a Pirate in the next Star War Movie. This was recently revealed in Vanity Fair. The Star Wars  Episode VII – The Force Awakens will hit cinemas come December 18, this year.

The 12 Years A Slave actress was cast in the well known series movie over a year ago. Details and first pictures of her look has finally been revealed regarding her character. Lupita Nyong’o was featured in Vanity Fair, photographed by Annie Leibovitz, on the high tech set of the film. A small galaxy’s worth of tracking dots  is affixed on Lupita Nyong’o’s face as seen above. This allowed artists at Industrial Light & Magic to transform her into the C.G.I. image of Maz Kanata the female pirate. 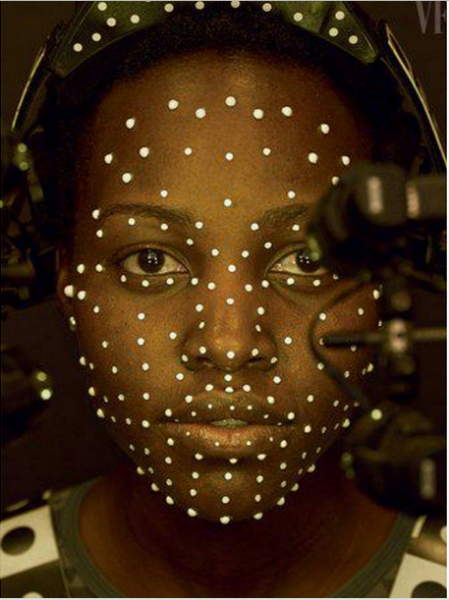 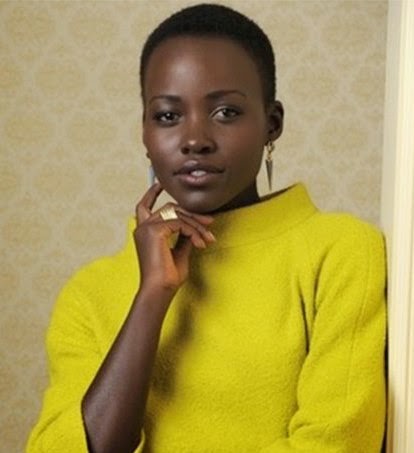 According to Star Wars Wookieepedia, Maz Kanata is a female pirate and around thirty years after the Battle of Endor she owned a castle which played host to travelers, smugglers and all sorts. We can’t wait to see her in action as she joins black British  actor John Boyega known for the UK cult hit “Attack the Block” and some few more in the movie industry. A star is rising in Lupita Nyong’o!