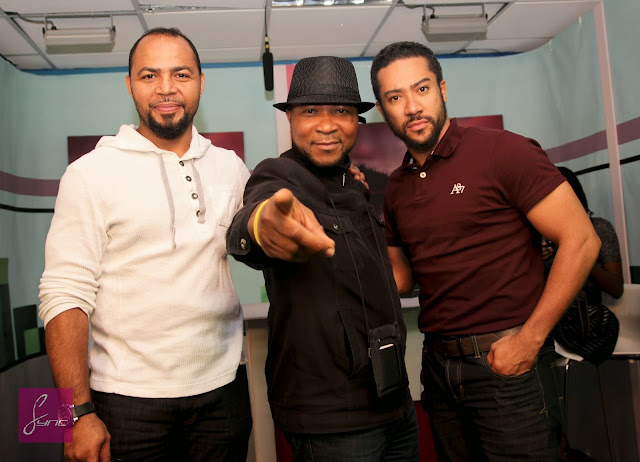 Its all going down this Friday at Odeon Cinema, Greenwich. Nigerian iconic actor  Ramsey Nouah and Ghanaian finest, Majid Michel are already in London for the world premiere of ‘Busted Life‘ movie, taking place this Friday the 8th of May.

They Nollywood stars were spotted at the airport and  Pauline Long Show (BEN TV) this past few days, creating awareness for their latest movie. Busted Life is a movie directed by Austine Chima, the C.E.O. of Chima Movie Empire production Inc. He also played a role in the movie. 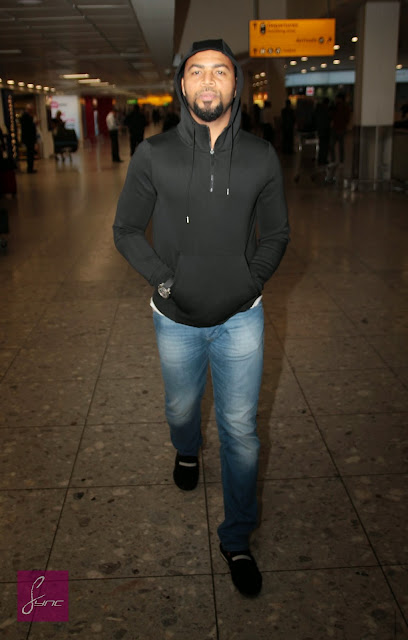 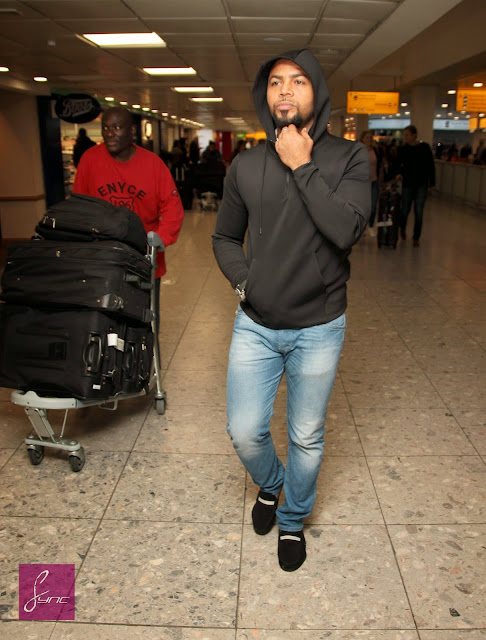 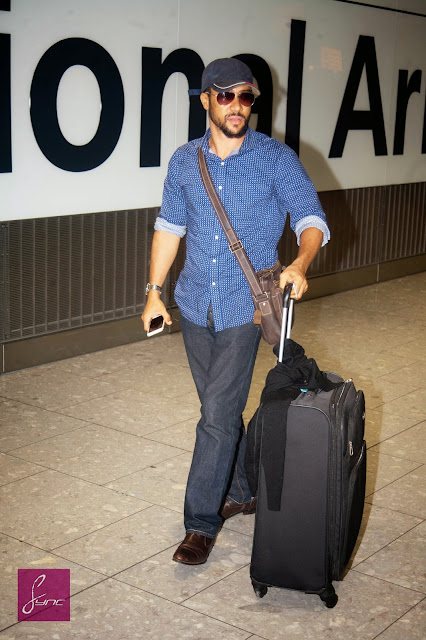 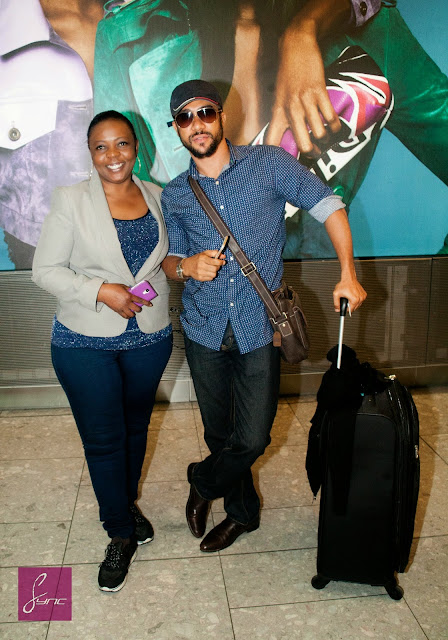 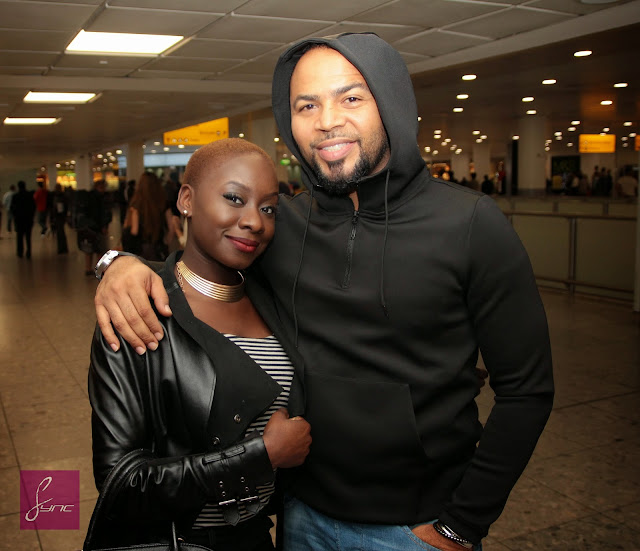 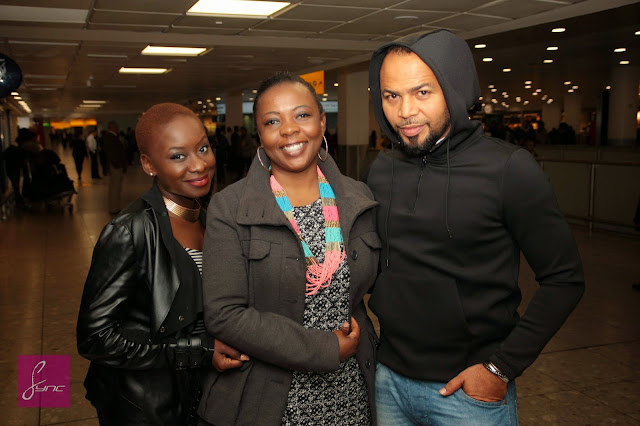 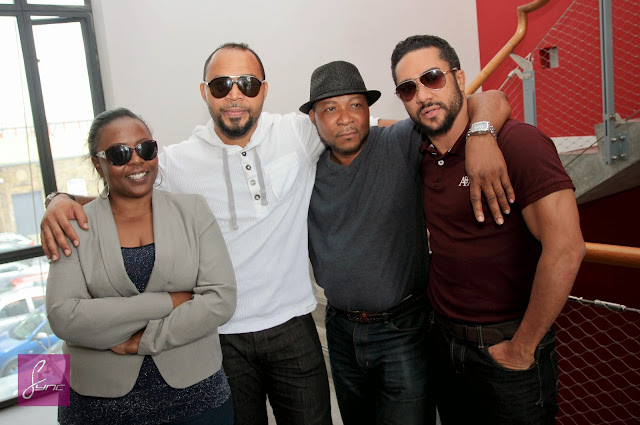 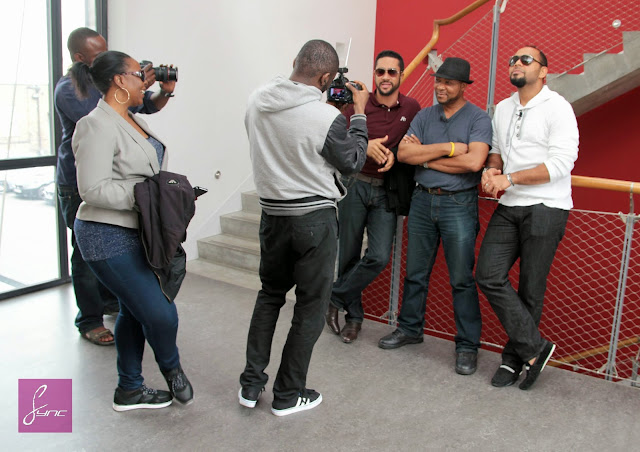 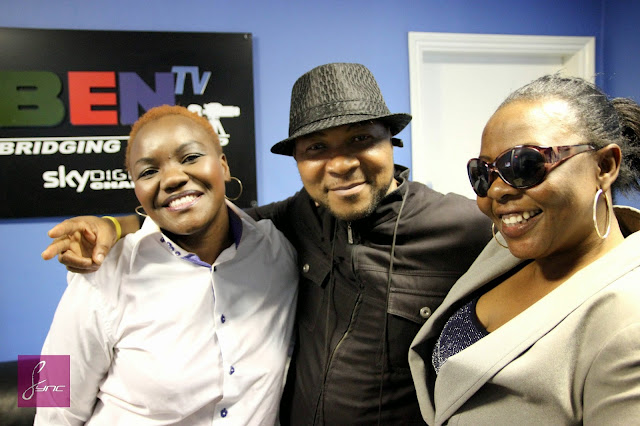 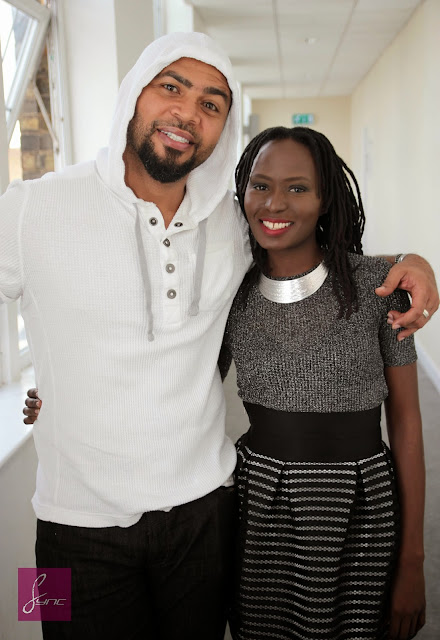 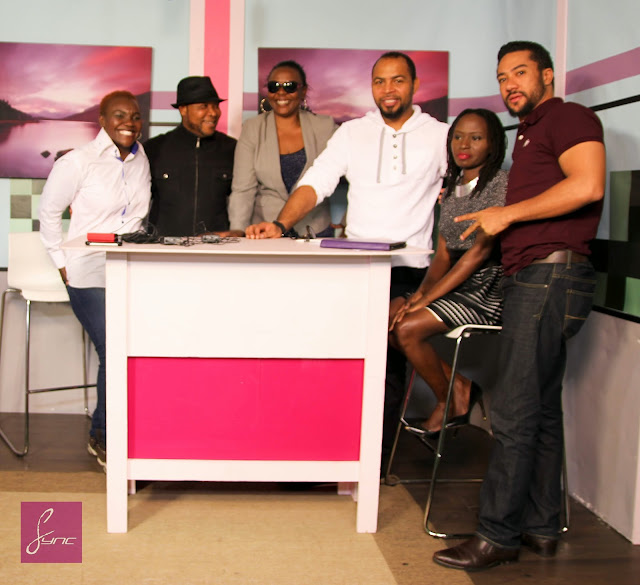 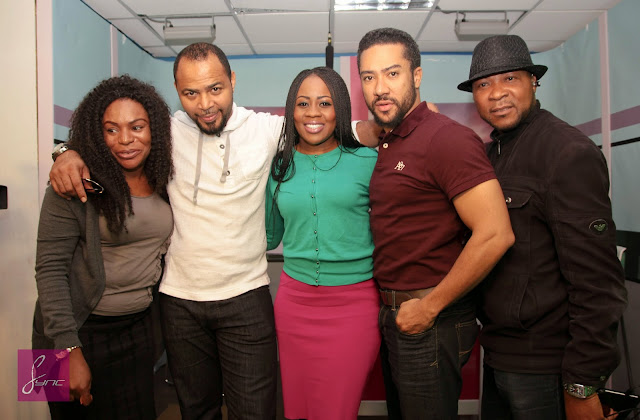 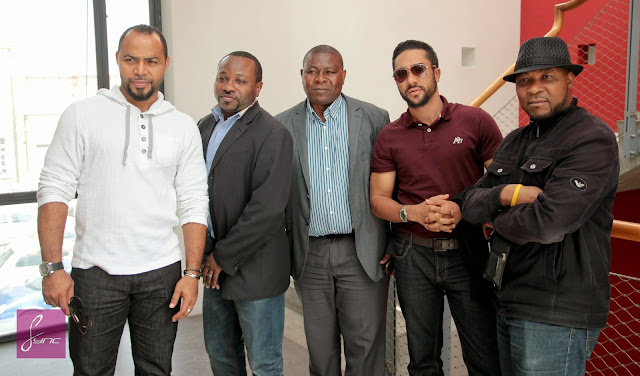 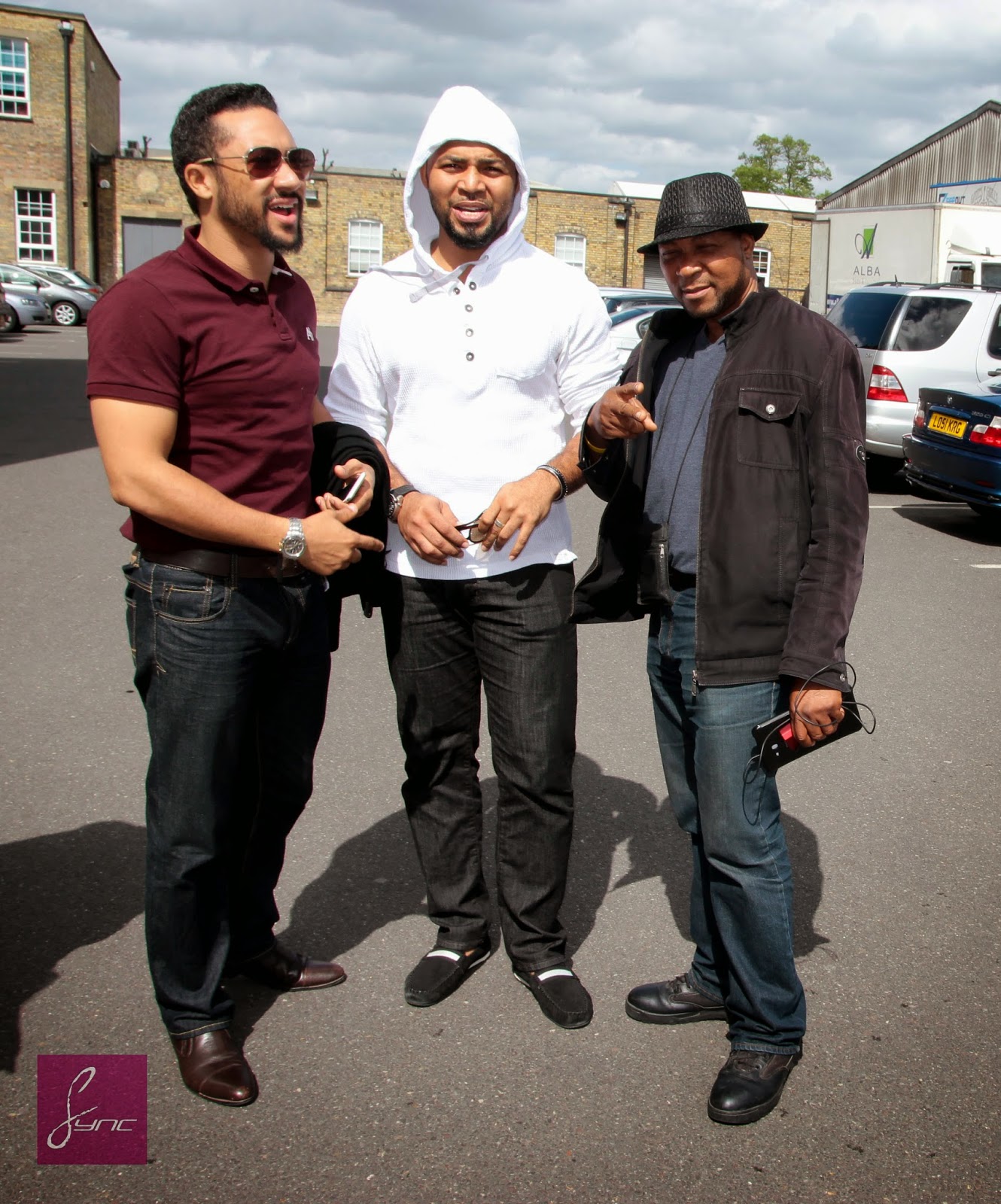 Other actors who will be present at the premiere night includes, Chet Anekwe, Pascal Atuma, Sarah Fasha and many more.

https://www.youtube.com/watch?v=q3NPD6CdGcc
VENUE: Odeon IMAX Cinema, Busby Way,Greenwich, London SE10 0QJ
Red Carpet kicks off at 9.00pm, and Screening at 10.30pm
This is going to be a great Nollywood movie!
Get your tickets Here