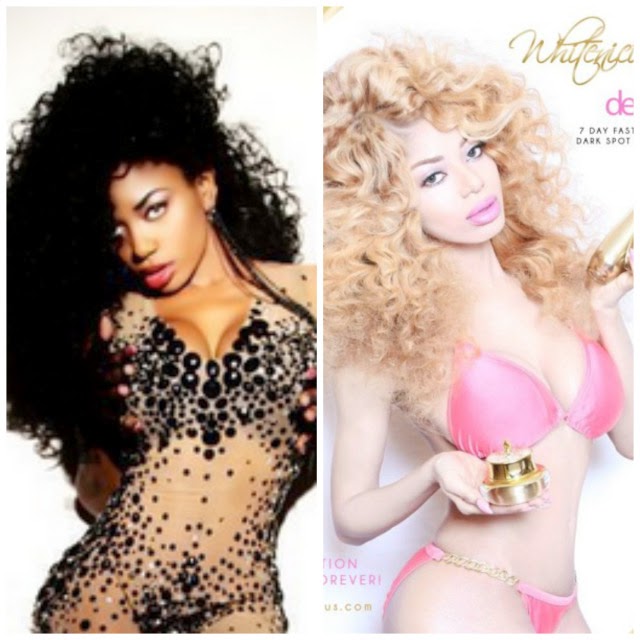 Ivory Coast has allegedly banned skin-whitening creams because of health concerns. Will other African countries follow suit in the future?  Skin lightning creams is not a new thing or news in Africa. It has been popular for years between women and most men.

It is no new that majority of Africans believe, the light you are the better. However, majority of these creams can be very harmful to ones health. Ivory Coast banned and It says “cosmetic lightening and hygiene creams… that de-pigment the skin… are now forbidden“. 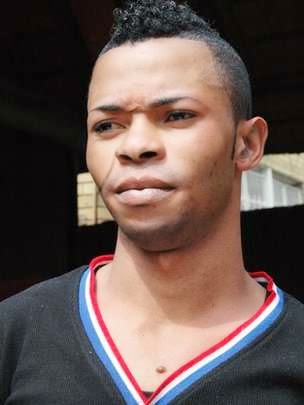 Medical experts say skin whitening may cause cancer, diabetes, severe skin conditions and other diseases.”The number of people with side-effects caused by these medicines is really high,” Christian Doudouko, a member of Ivory Coast’s pharmaceutical authority, was quoted as saying by the AFP news agency.

British consultant dermatologist Justine Kluk told the BBC the major concern was over unregulated products, which may contain ingredients such as mercury or excessive amounts of steroids. In most African countries, this can be the case because the cheaper creams, the more dangerous.

“If one thinks about steroids being present in these products, they’re often present in much higher quantities than we would prescribe,” she said. She also said the creams can cause a variety of health issues, such as “acne, thinning of the skin, glaucoma or cataracts if applied near the eyes or if applied liberally to the whole body, [they can] cause high blood pressure, diabetes, osteoporosis, weight gain, mood disturbance due to absorption of large amounts of steroids,” she added.

However, analysts say the ban may not stop people buying the products. They are still used in The Gambia despite a ban. 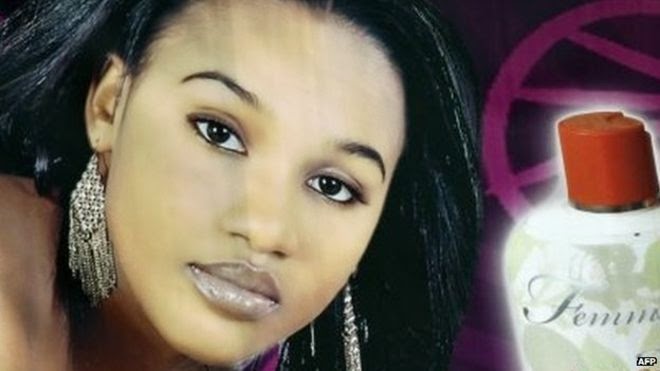 South Africa has the world’s toughest laws against skin lighteners, having prohibited the most active ingredient – hydroquinone, but a University of Cape Town study found that more than a third of South African women still buy them.

The use of whitening creams in Africa is most widespread in Nigeria – where more than 75% of women buy them, according to a 2008 UN Environment Programme study.

Skin whitening creams can help with insecurity, beauty, self esteem and more, but is it really worth the risks?