The stars looked glamours and dazzled in their own different style to support the movie makers. It was also a great and successful turn out for movie lovers around London and thus another executed movie premiere from Chima Movie Empire production Inc. Busted Life is another outstanding Hollywood/Nollywood Movie.

Check out some pictures of the stylish stars during arrival! 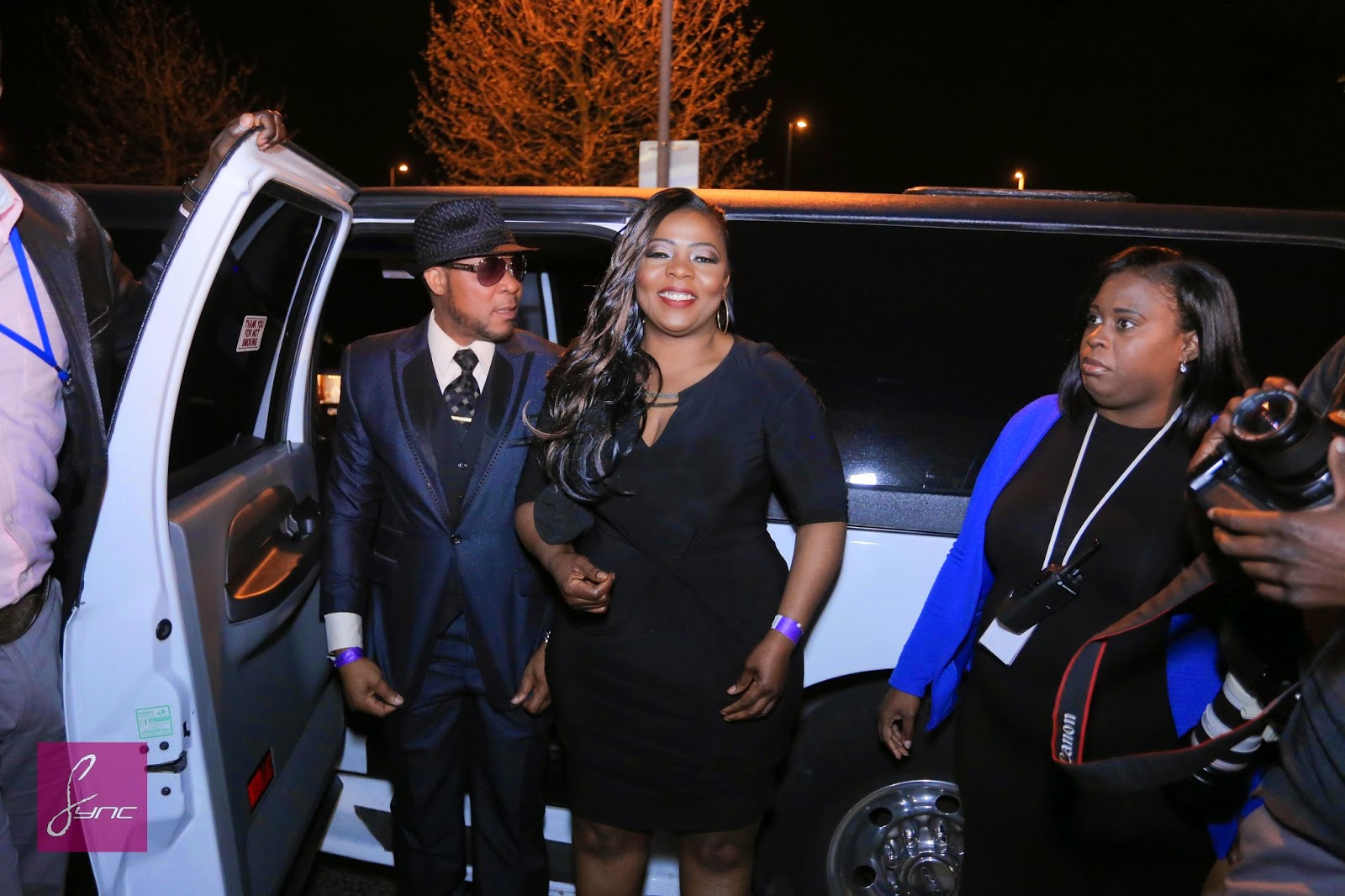 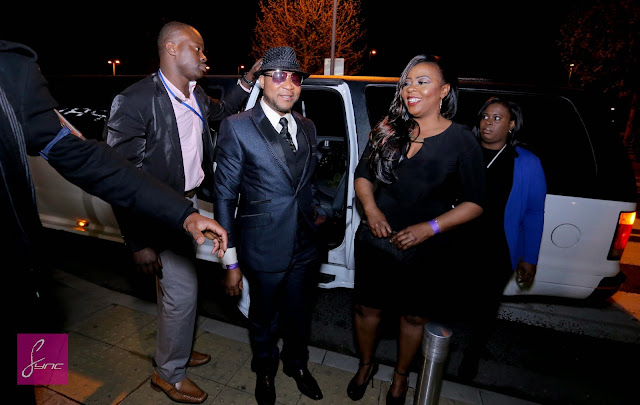 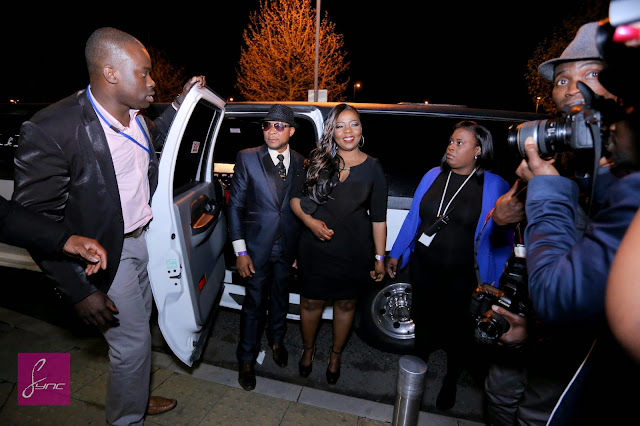 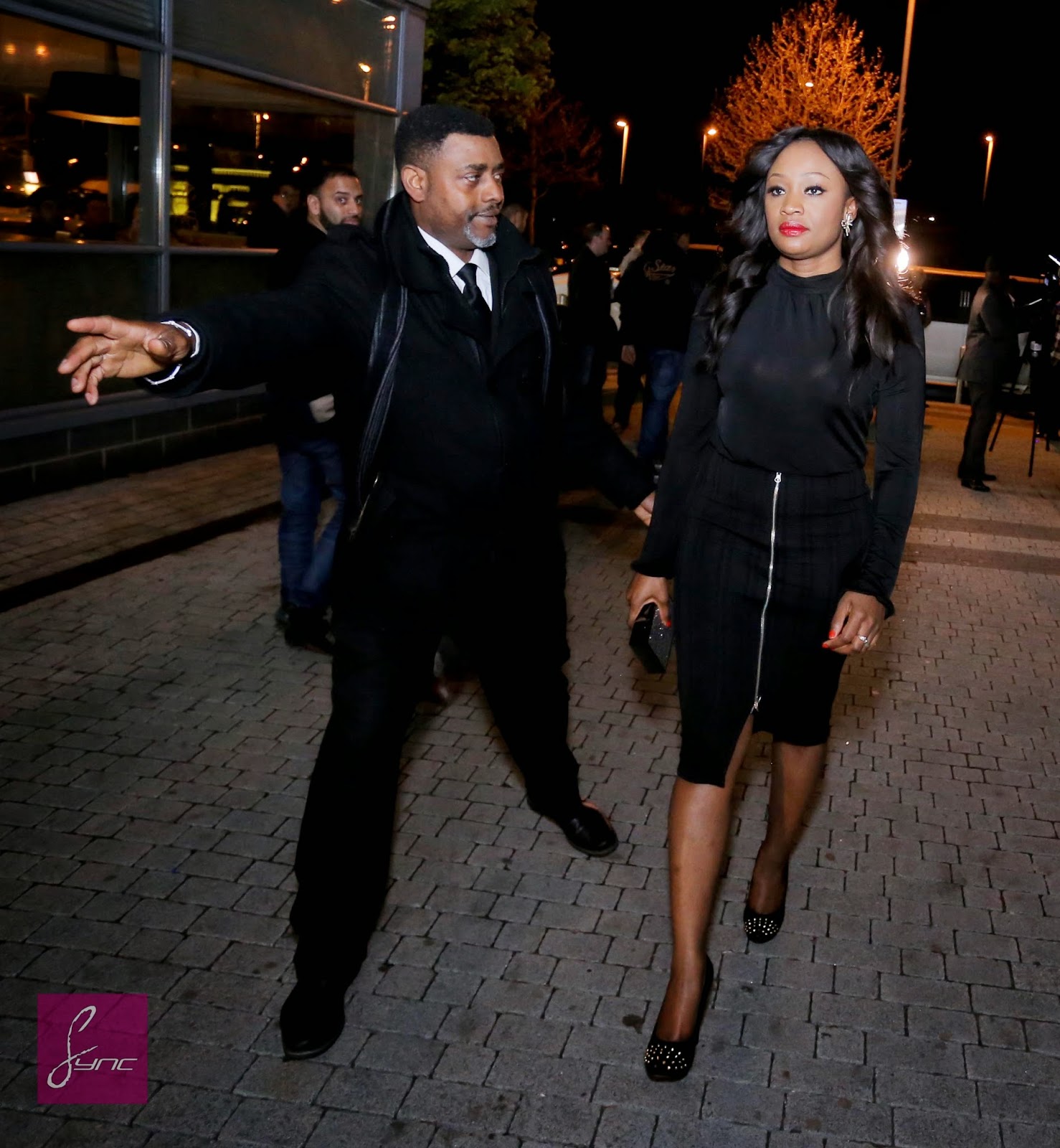 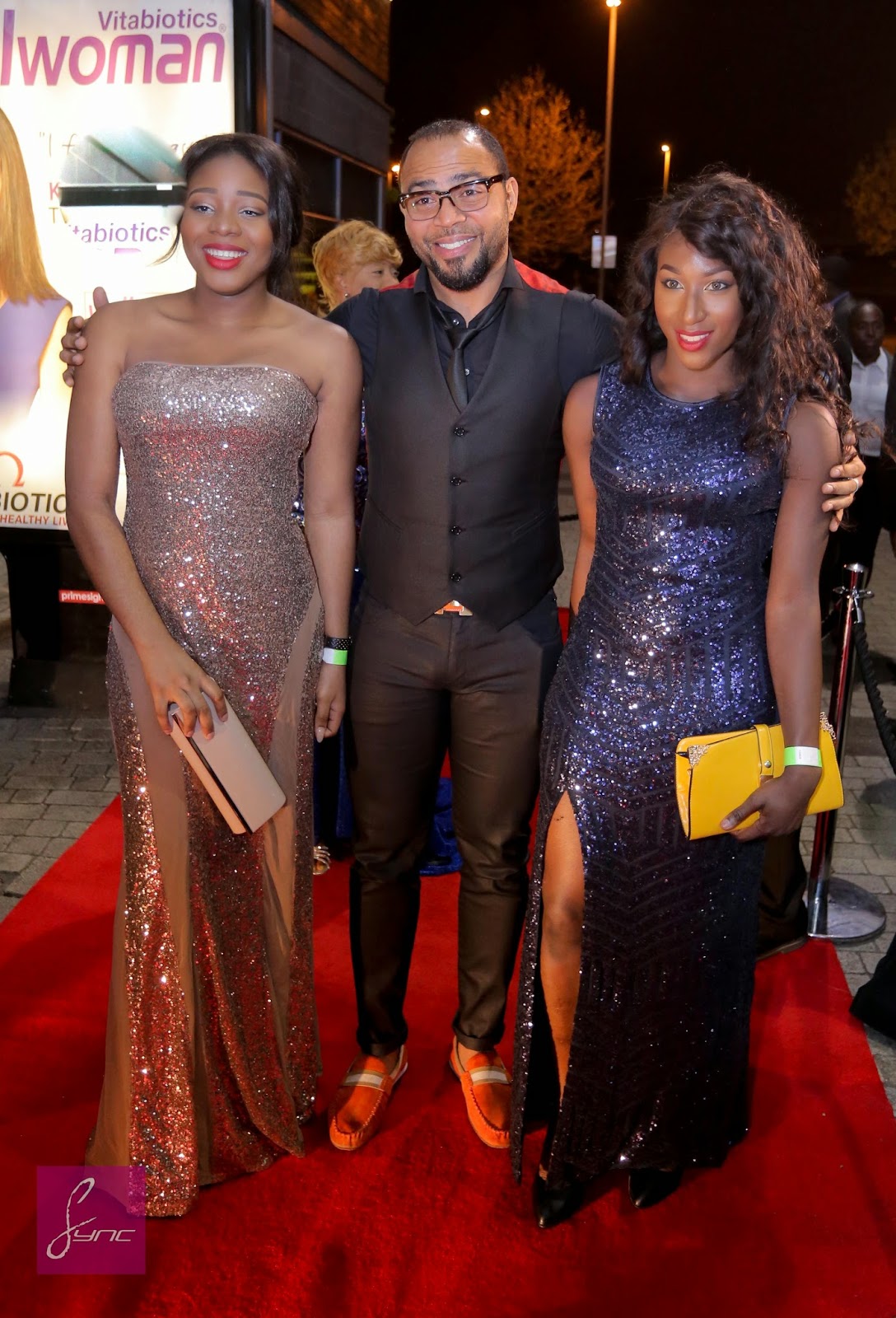 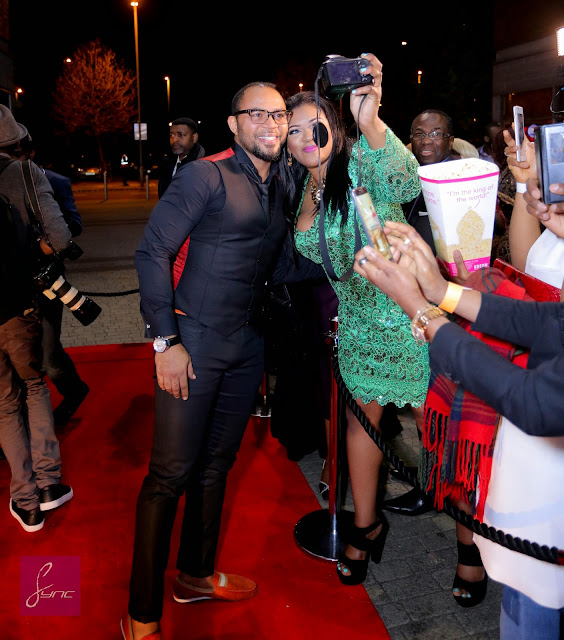 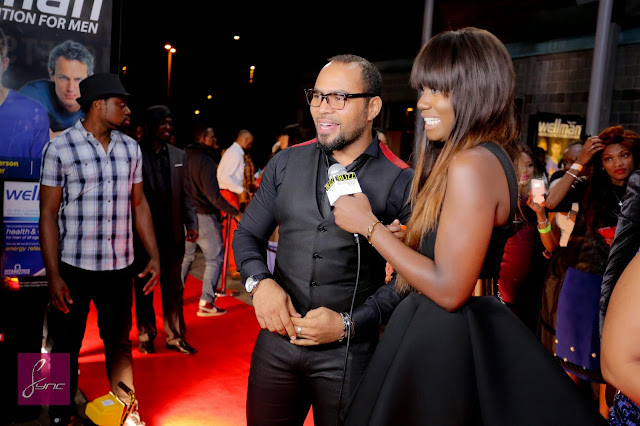 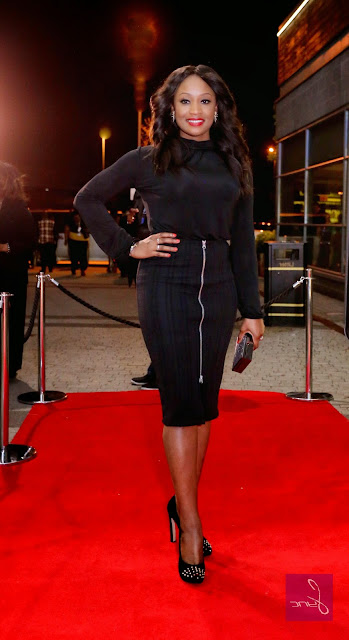 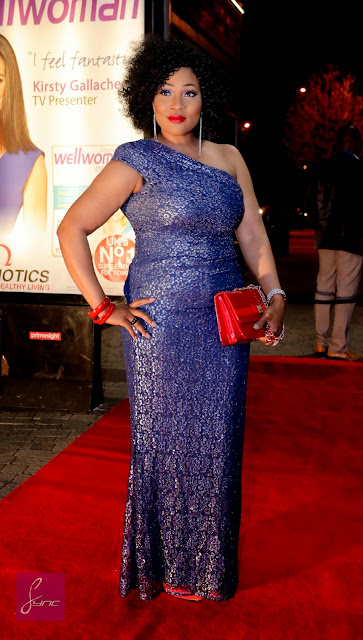 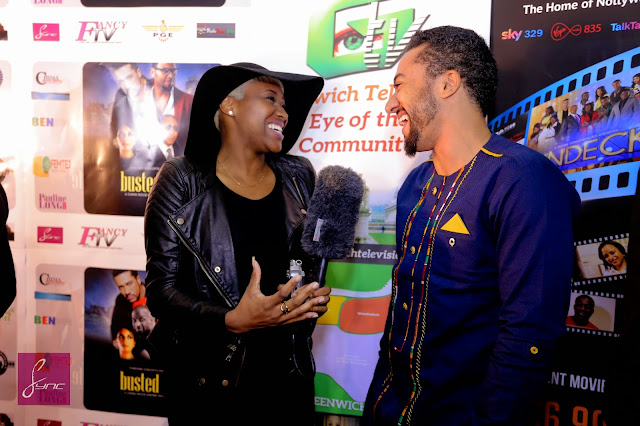 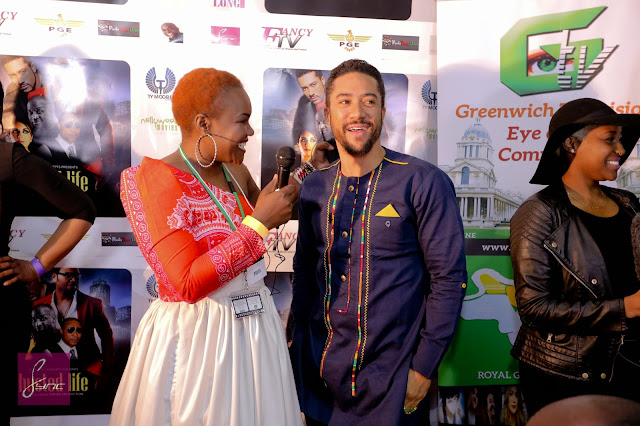 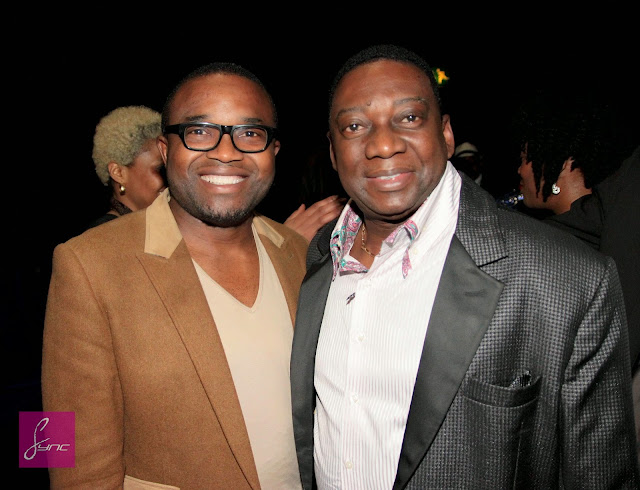 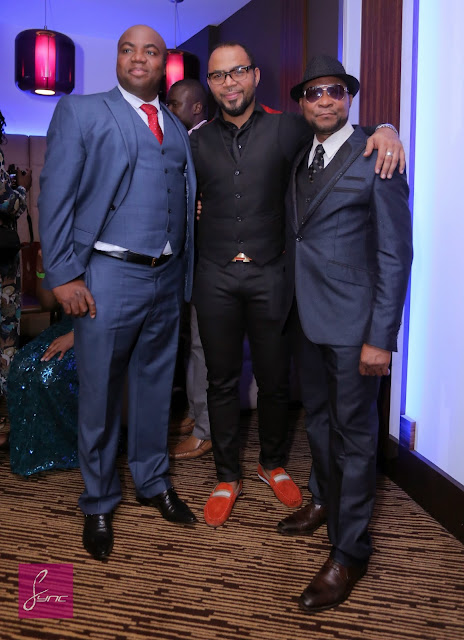 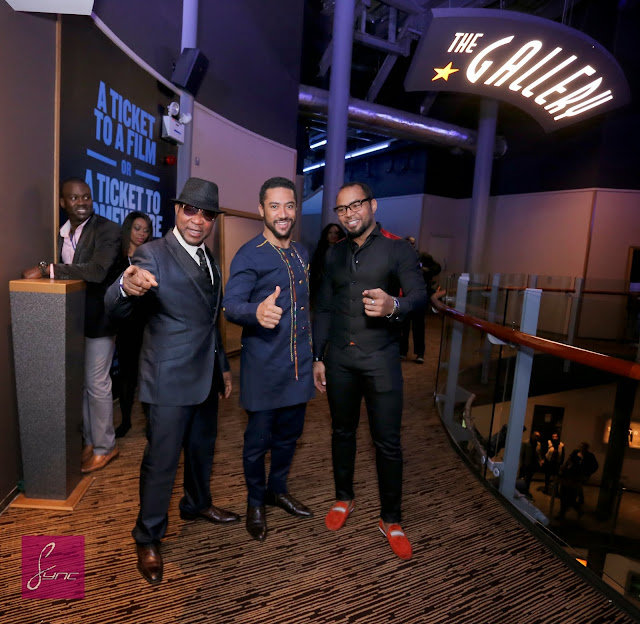 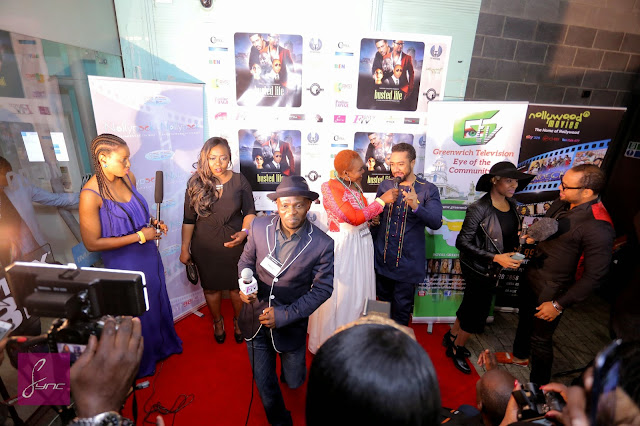