Singer Davido’s huge collaboration with top celebs has got fans questioning and this above is what one of the fans had to say. She got retweeted more than Davido’s announcement twits.

The African music star has been surprising his fans over the past few weeks. First he stormed an event and performed along side rapper 50 cent at a concert. He shot a video over the the weekend with Meek Mill, American rapper/finance of singer, Nicki Minaj in California. Like this isn’t enough for his fans to handle, he twited that he will be having a collaboration with Trey Songz for his new album. He also tweeted to announced his collaboration with singer Flavour in this loading album. 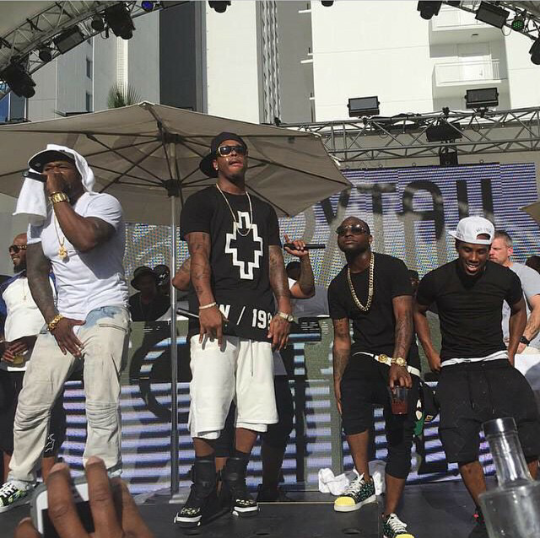 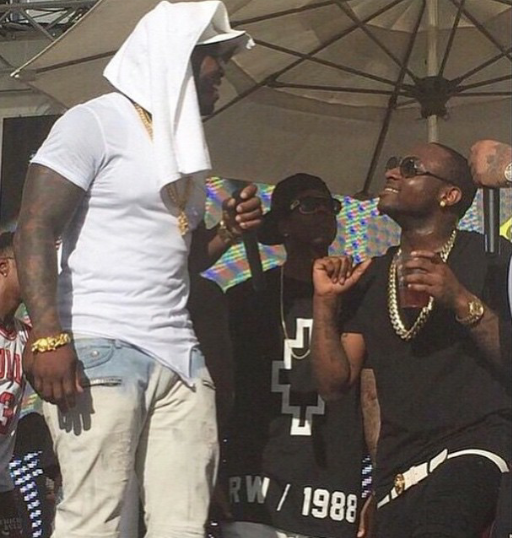 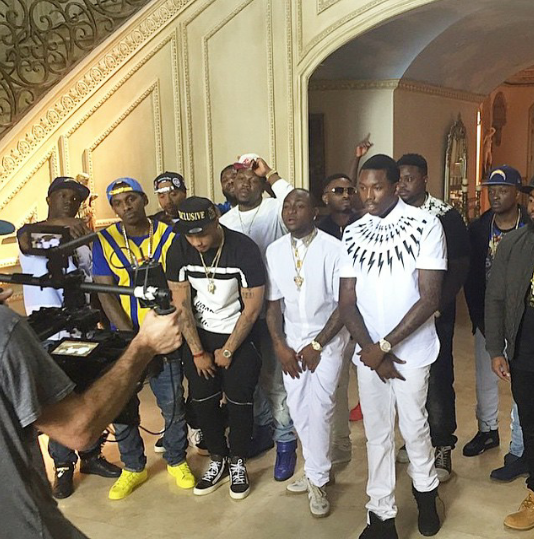 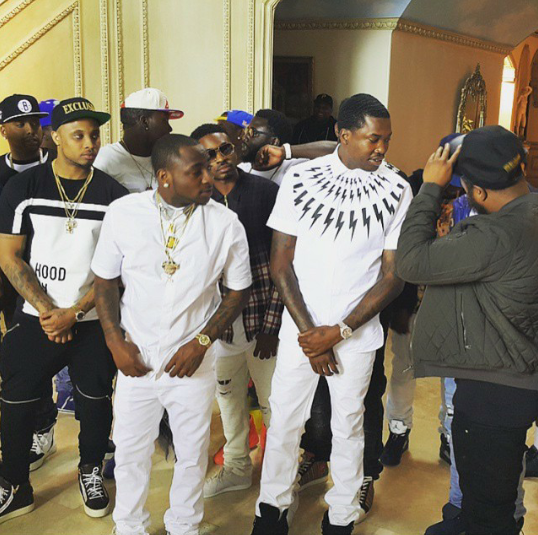 The sky is noting but the Nigerian Afrobeat singers limit. The Aye singer has been waxing strong in a different level since January this year.