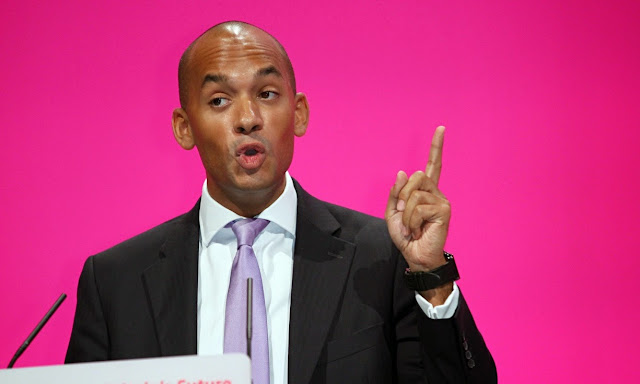 A half Nigerian/British MP Chuka Umunna, 36, earlier on today announced his interested as Labour’s next Leader after the resignation of the party’s leader Ed Miliband. The Labour politician has since showing his interest, got not only Africans in the diaspora and above talking, he also got British voters contemplating about his abilities. The question now is, can he win irrespective of his background?

Umunna  has been a member of parliament for Streatham since 2010 and shadow business secretary since 2011. He attended the University of Manchester and Nottingham Law School. He today during an interview said the Labour party needs to win back support after the way things turned out last week. He stands positive as the right person for the job. 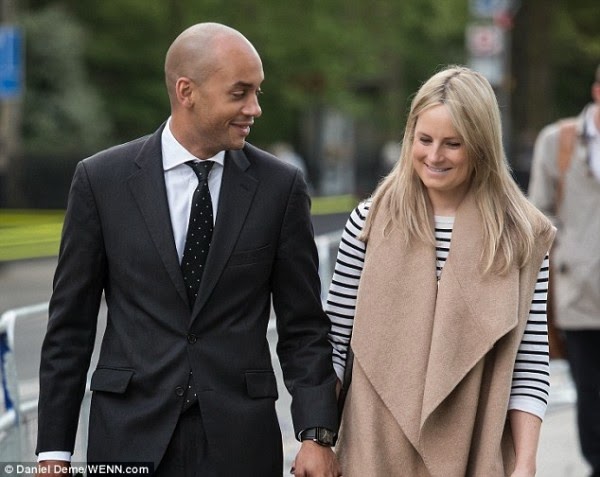 According to Daily Mail, Reports state that he is seen as “a smooth and accomplished media performer  possibly too smooth for some who warn he will struggle to win back traditional Labour voters in northern England.”

The 36 years old Politician is not married yet, however is dating a beautiful British woman called Alice Sullivan. Labour party chooses their next leader soon. Does Chuka Umunna, a black British have a chance in a sea of smart hungry devouring sharks?