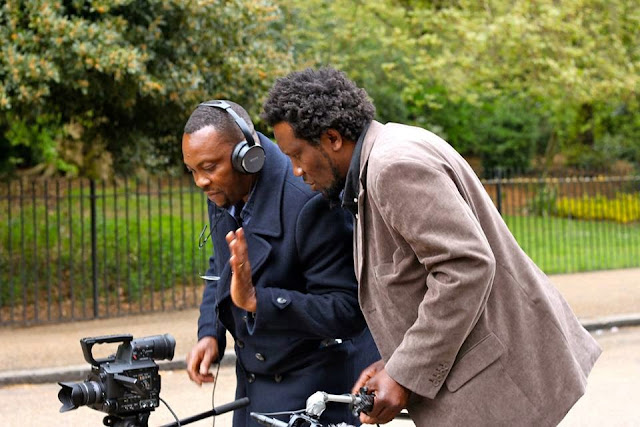 A movie from the stables of Blackwood Film Studios. The Lower Cut is written, produced and directed by London based award-winning film director George Kelly and co-directed by veteran director Chucks Mordi. These are some pictures from the making of the movie. 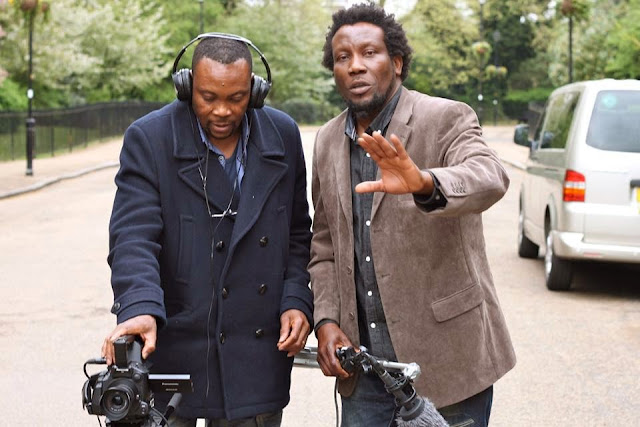 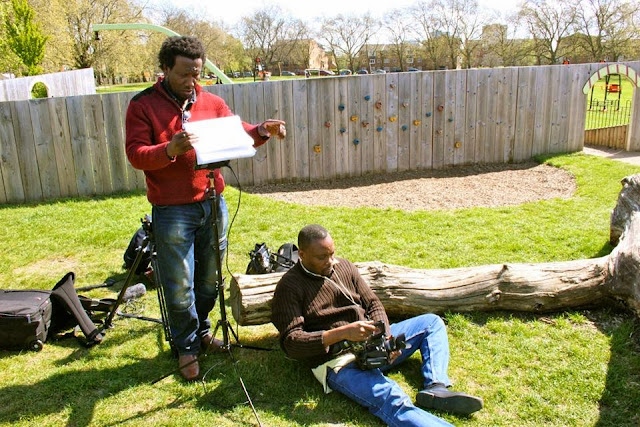 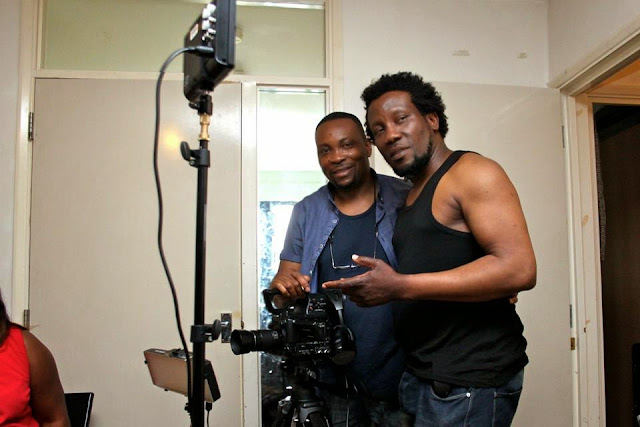 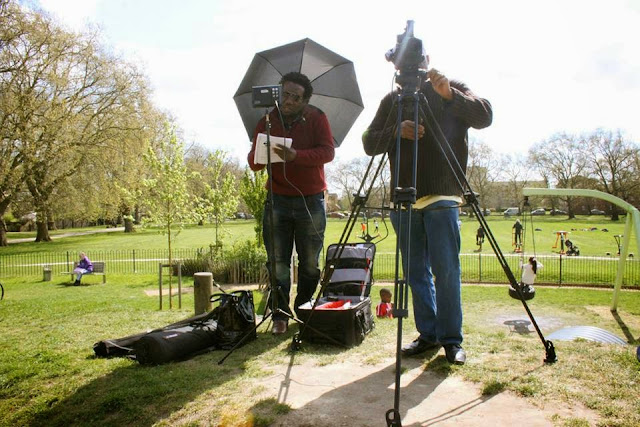 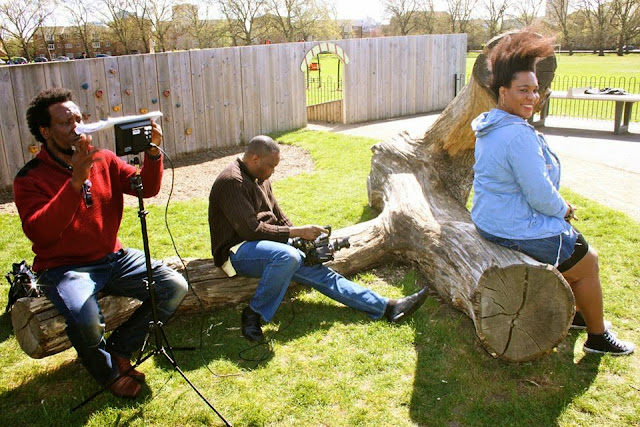 More Pictures From The Making of The Movie: 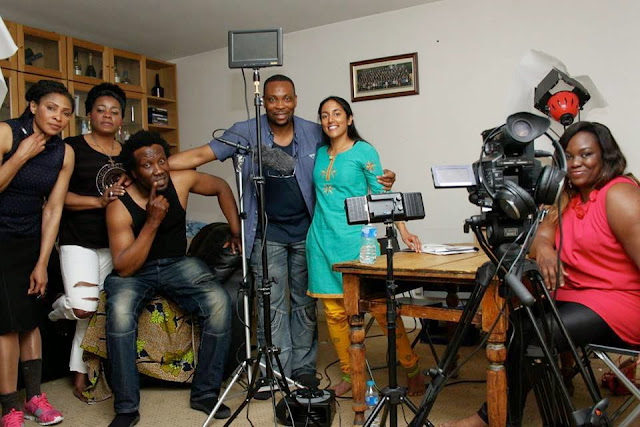 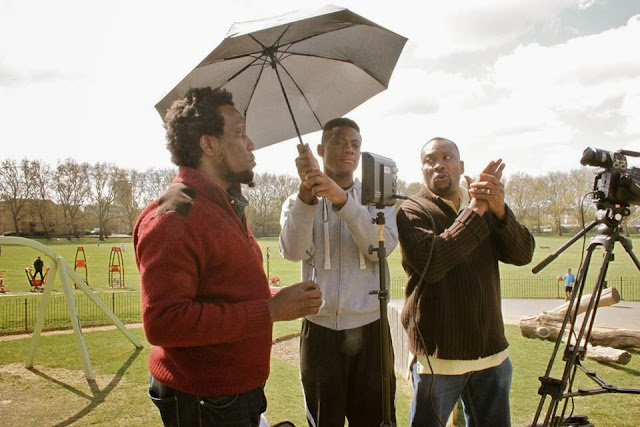 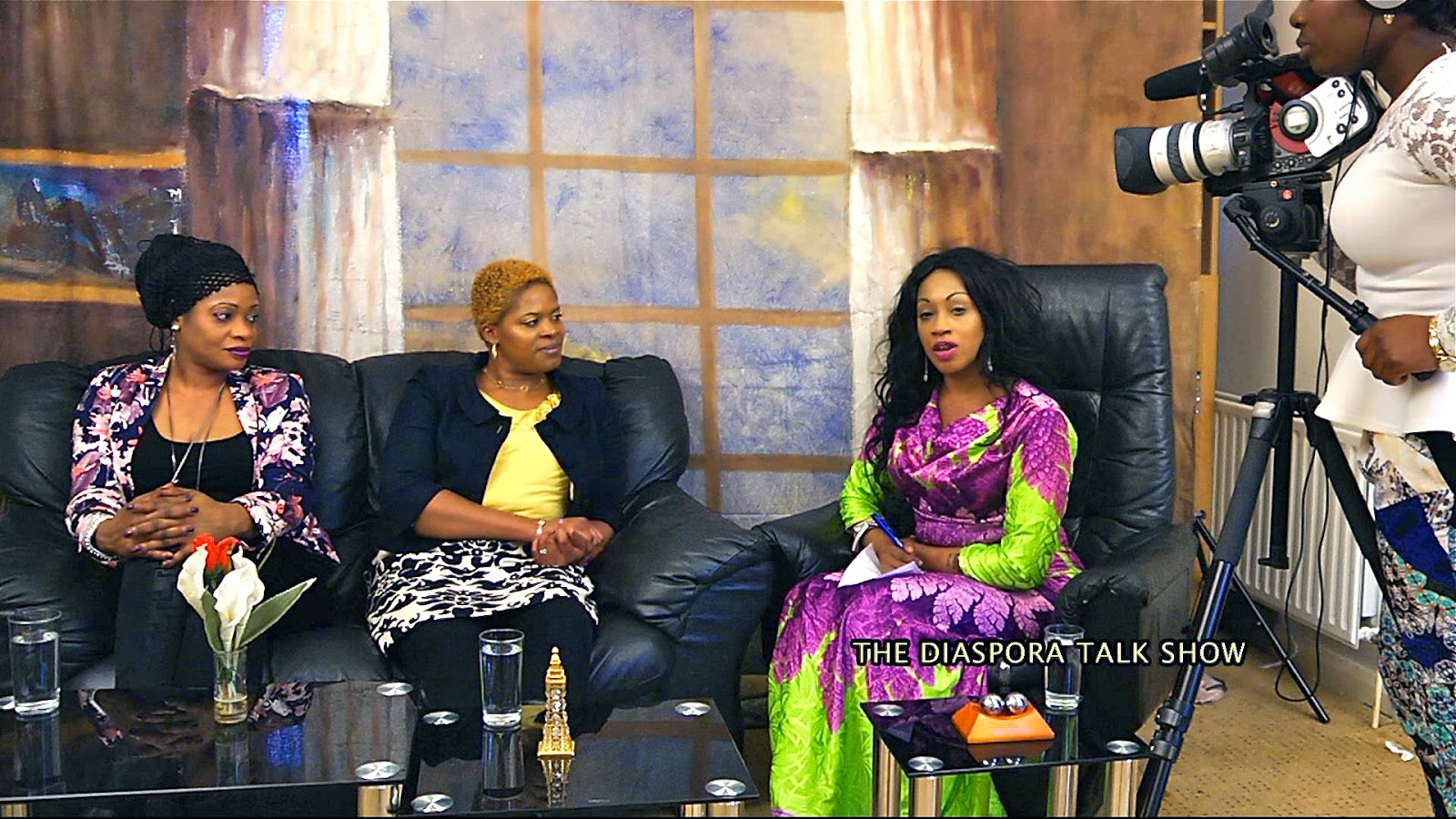 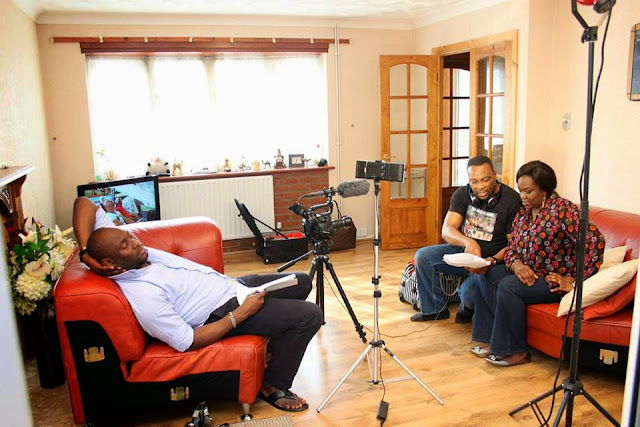 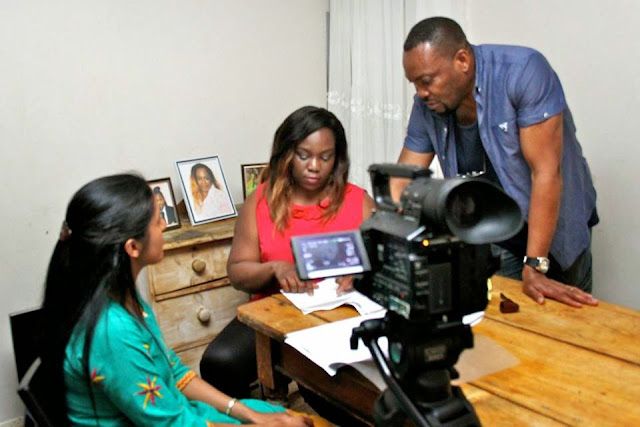 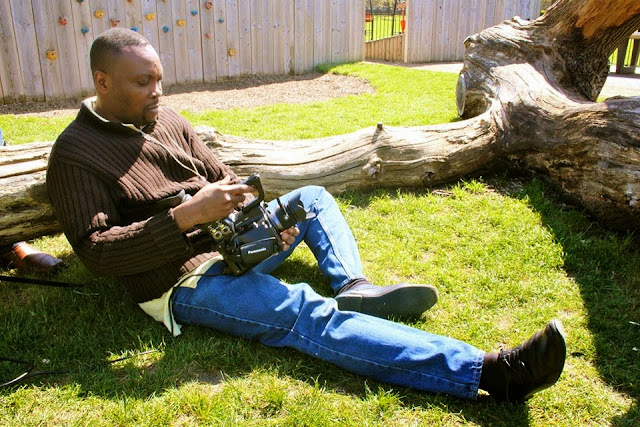 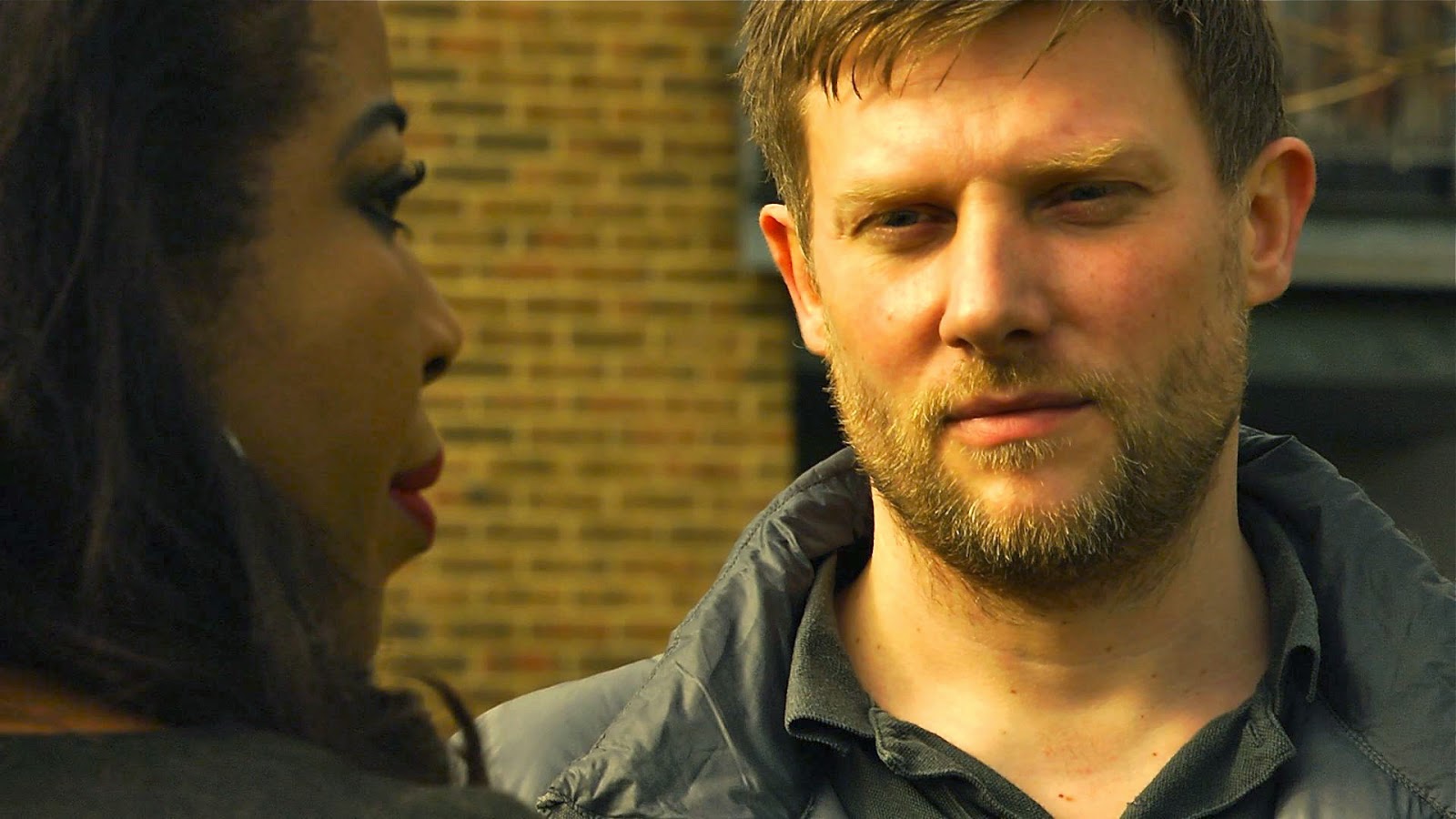 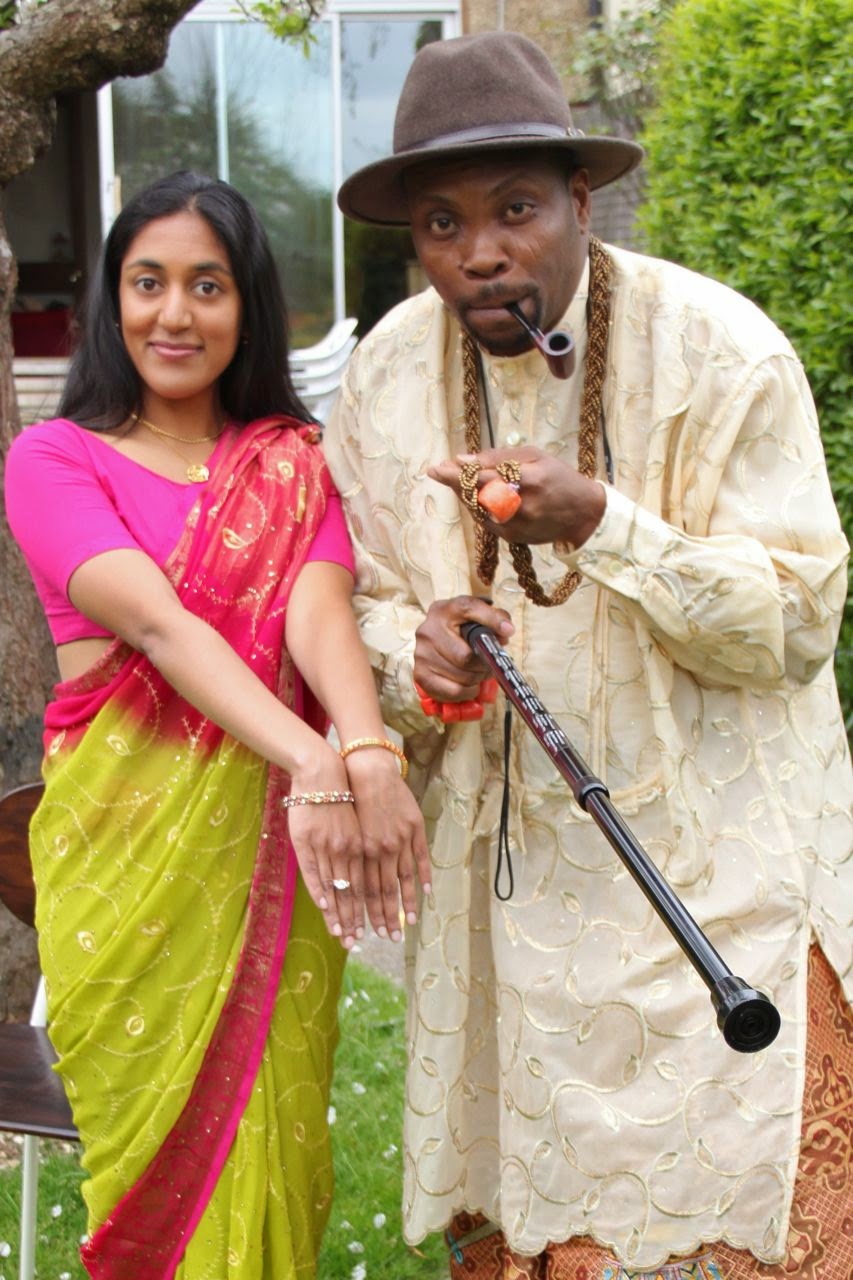 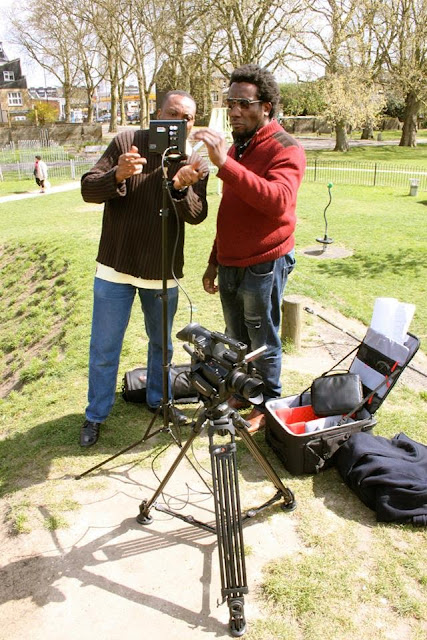 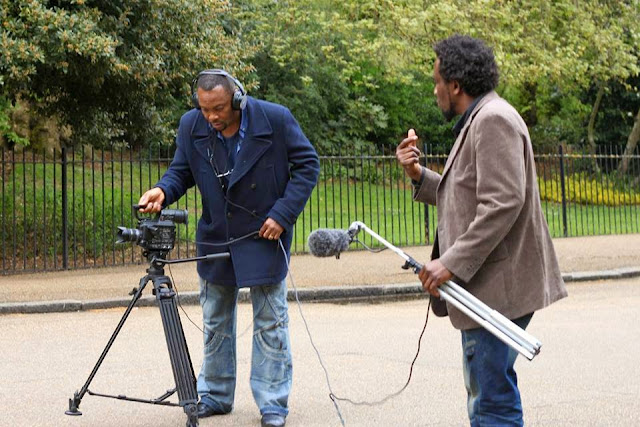 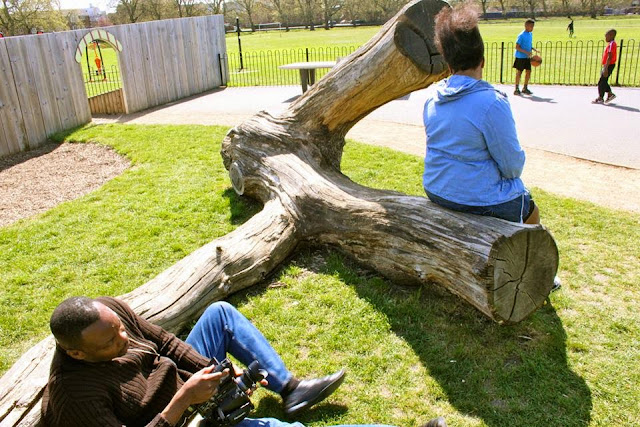 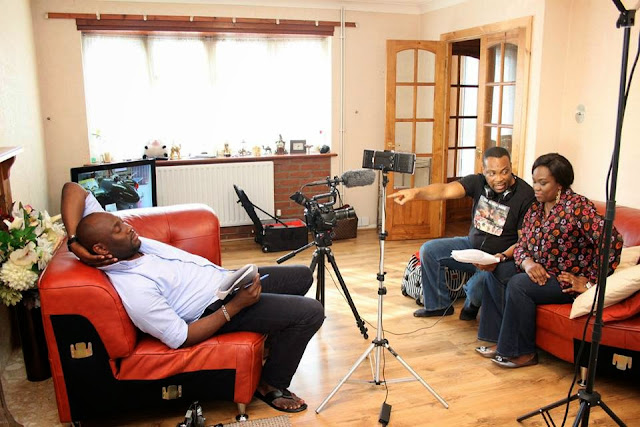 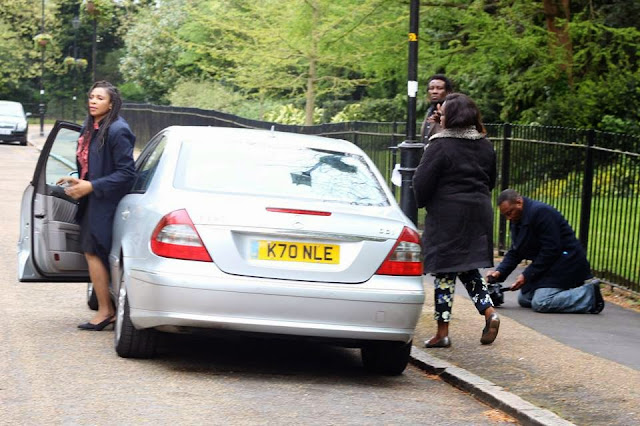 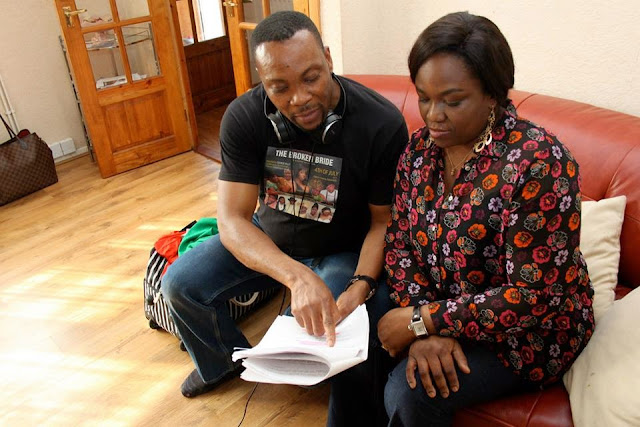 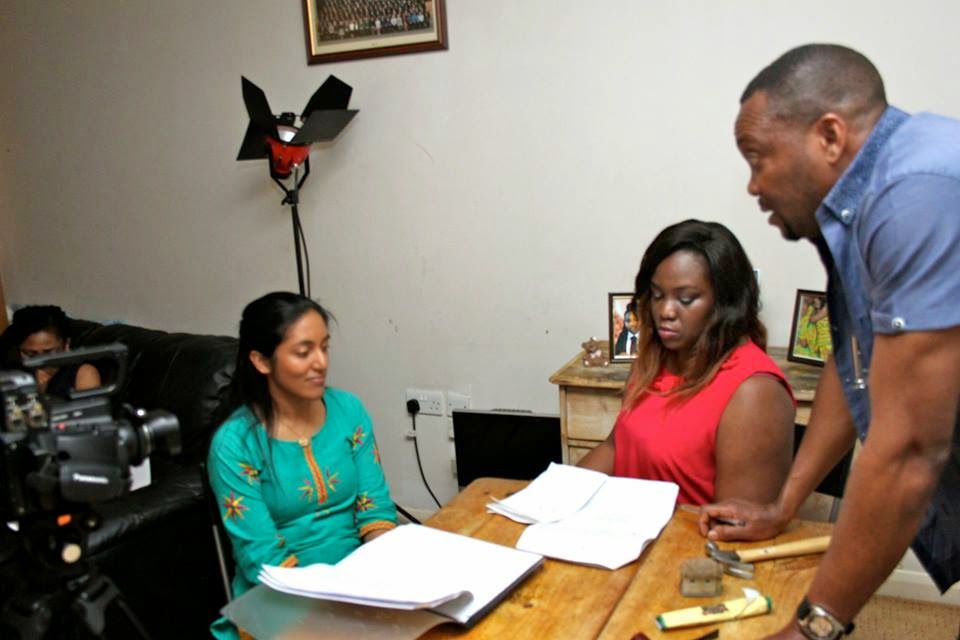 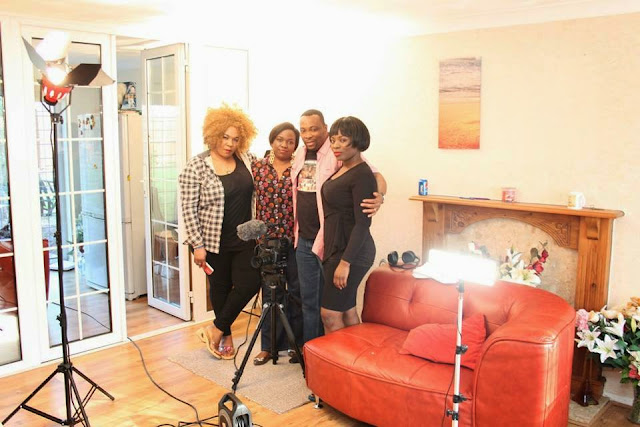 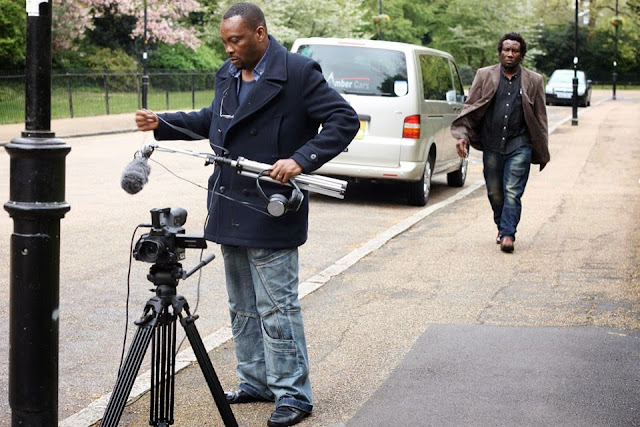 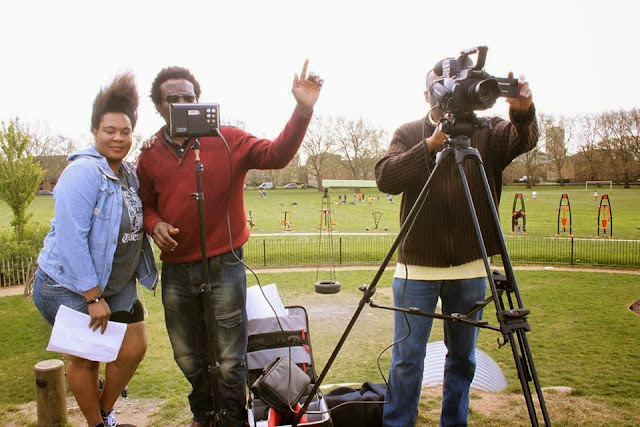 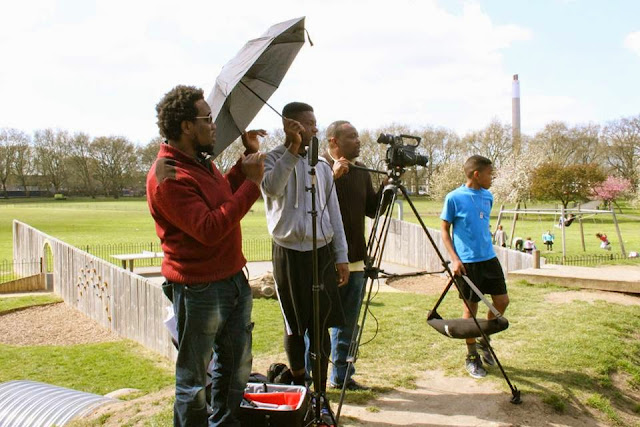 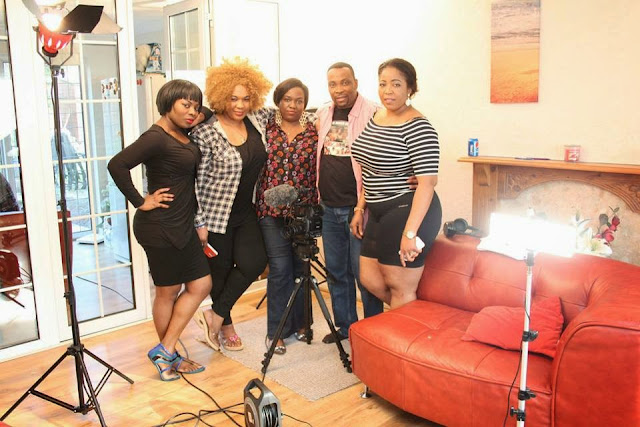 THE LOWER CUT is presented as a fusion between Nollywood and Bollywood, by highlighting cultural similarities between Nigeria and India as reference points.

Find out more in this breath-taking movie which promises to keep you on the edge of your seat!
Get yor tickets from Eventbrite Here