We are not surprise that Wizkid made it, he has been working really heard this year and deserves a BET Award. Another Nigerian who made the list is the lovely Yemi Alade. Other great African artists who were nominated includes The Soil  for South Africa, AKA from South Africa, Sarkodie from Ghana, Fally Ipupa form Congo, Sauti Sol from Kenya and Stonebwoy from Ghana

According to BET, nominations were selected by BET’s Voting Academy, which is comprised of fans and entertainment professionals in the fields of television, film, music, social media, digital marketing, sports journalism, public relations, and creative arts. 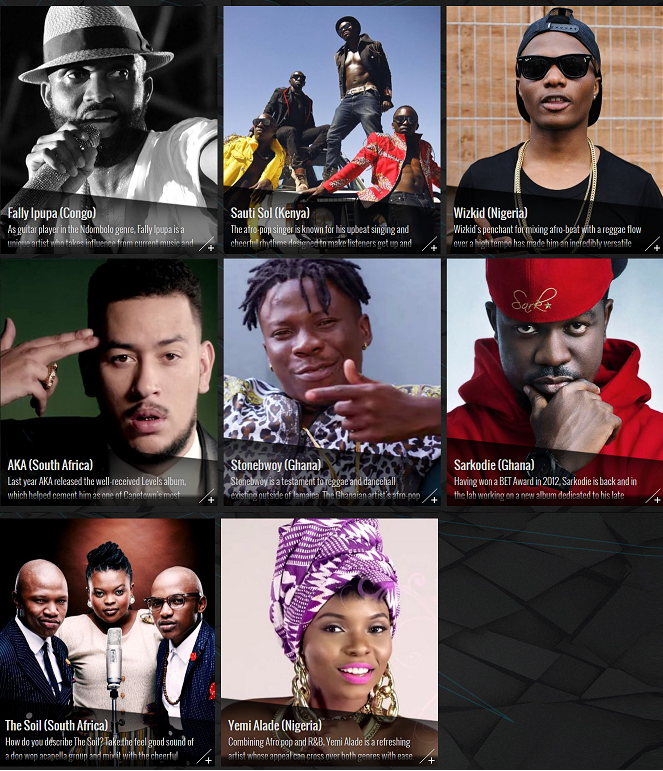