Nigerian Afro pop singer Yemi Alade, was recently nominated for Best International Act at this years, BET Awards. She released a new music video titled “It’s In You” to celebrate the 60th anniversary for Peak Milk. The Nigerian Company launched her career through the maiden edition of the Peak Talent Show in 2009. 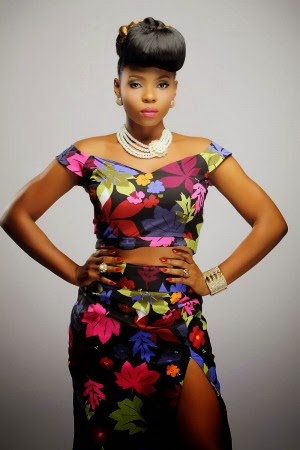 ‘It’s In You‘, music video is produced by GospelOnDeBeatz. The music video features the beautiful 26 years old pop singer and some dancers having fun in a living room. Yemi Alade is best known for her hilarious hit single “Johnny“, which features Alex Ekubo as the title character.