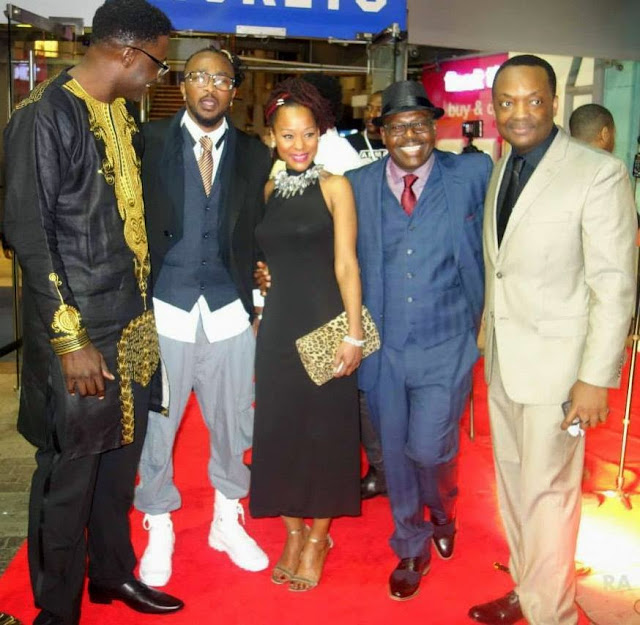 The London premiere of  Nicholas Beveney’s ‘KINGMAKERS‘ took place on Friday, 22nd of May at Odeon Greenwich Cinema London. Stars of the night including; Ken Smart, Collins Archie-Pearce, A Dot Comedian, Yvonne Hayes and many more.

It was yet another night of glitz and glam as Nollywood lovers and supporters came out in full to support the movie makers. Check out Some Pictures from the premiere night. 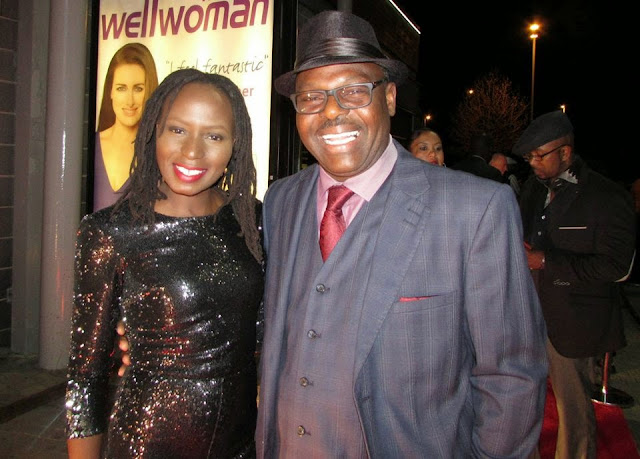 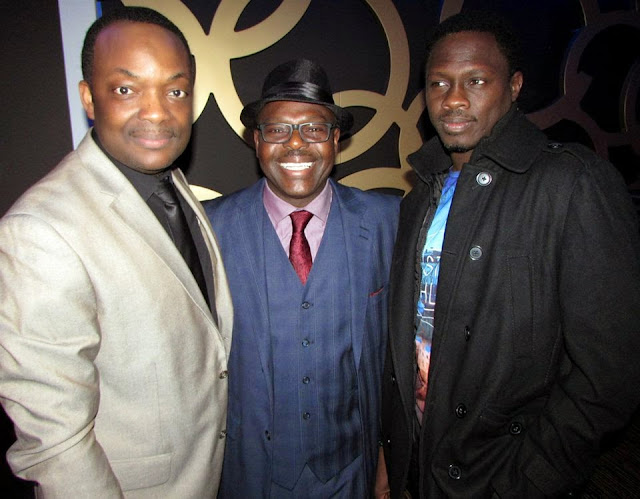 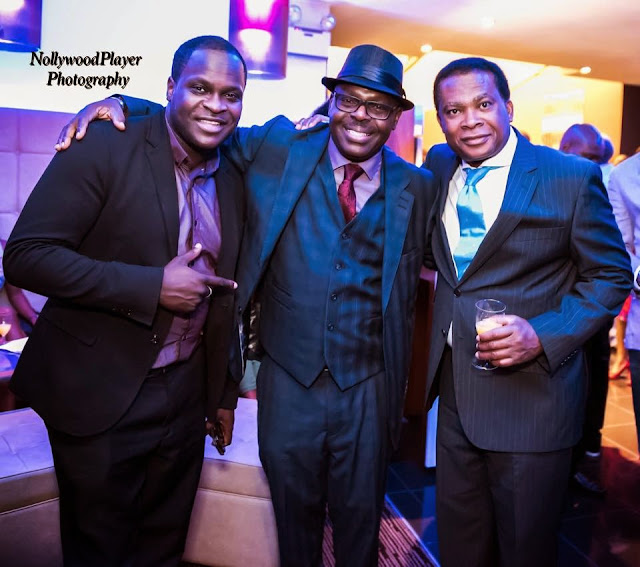 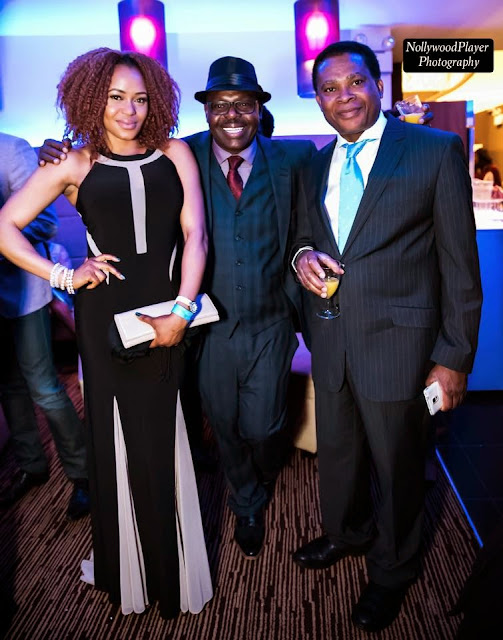 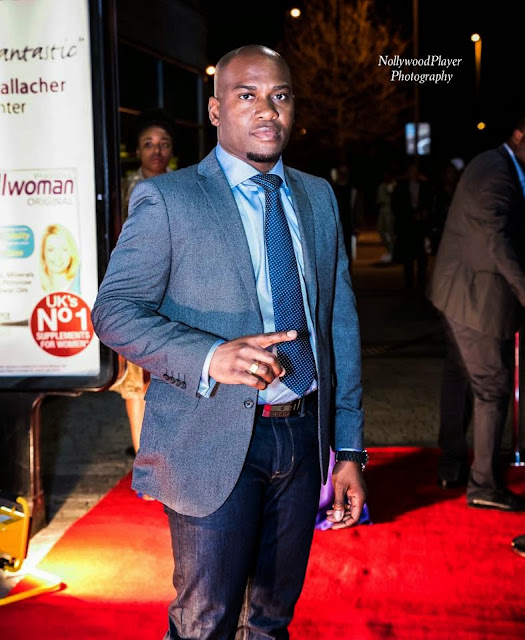 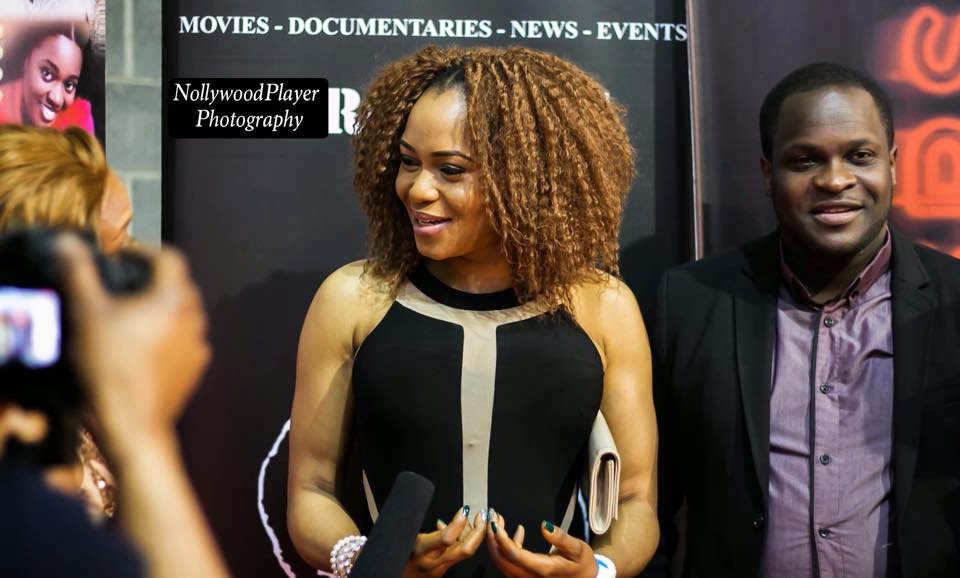 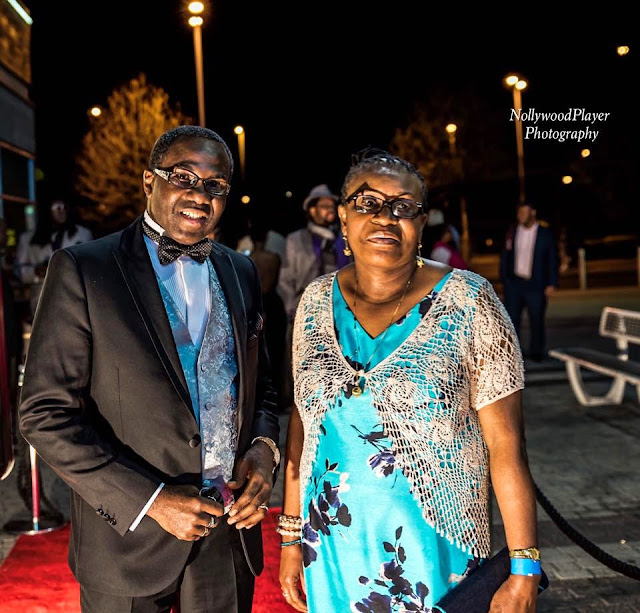 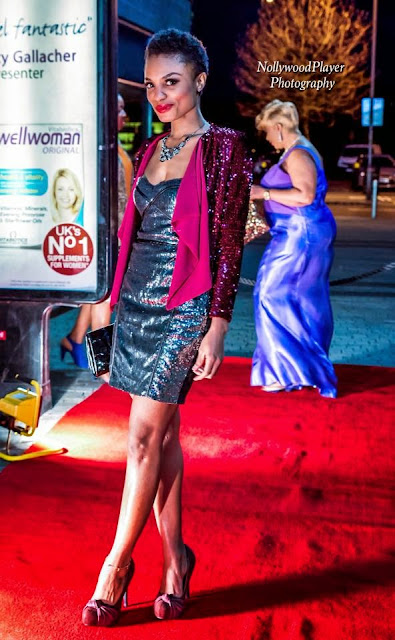 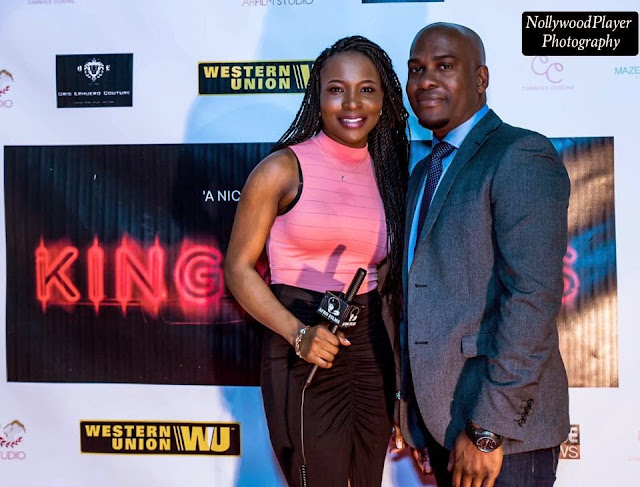 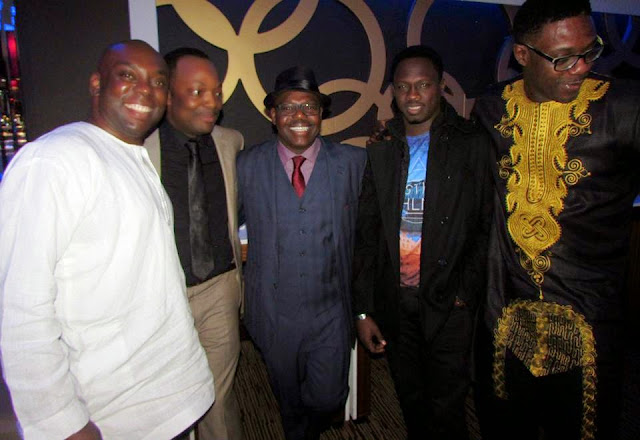 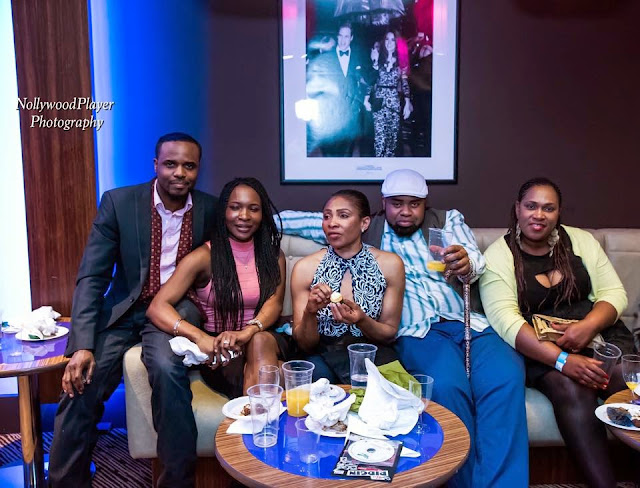 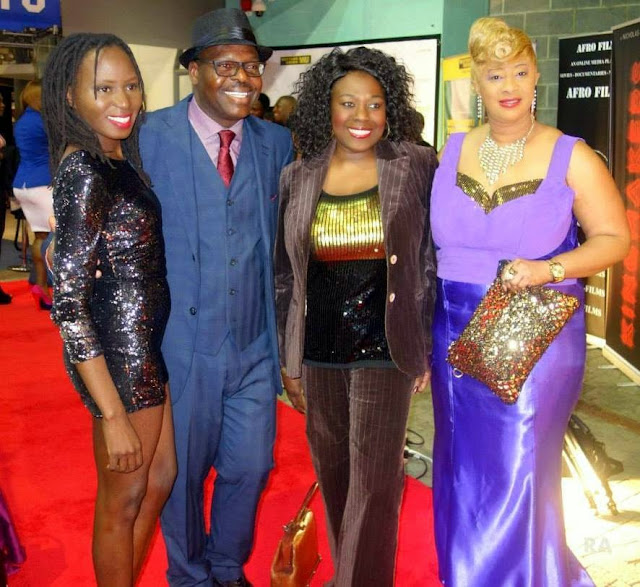 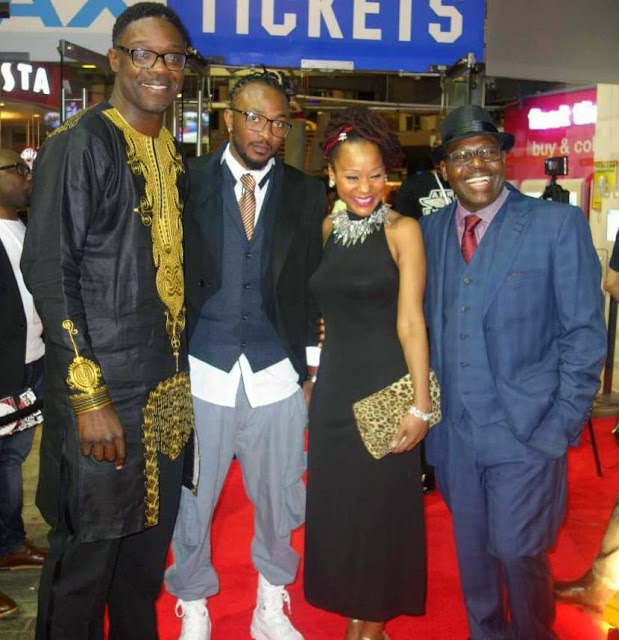 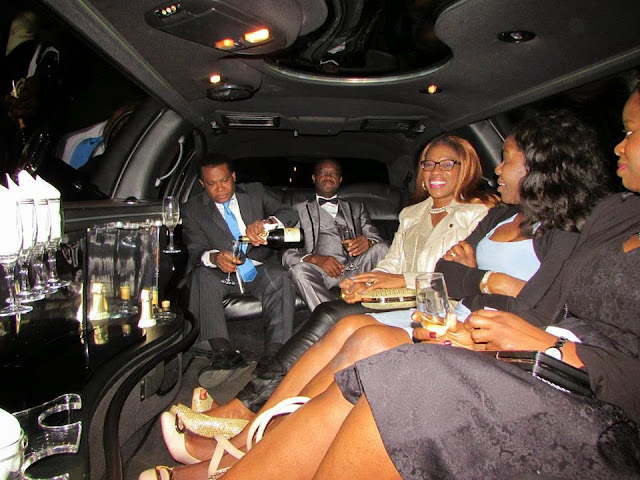 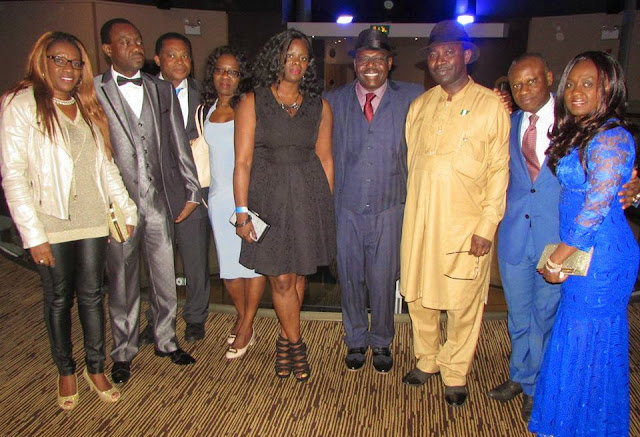 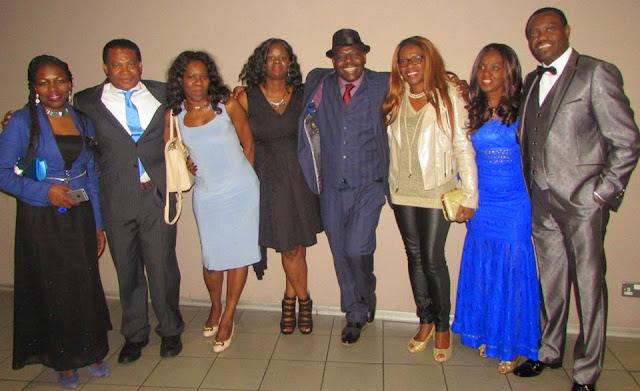 Yul Edochie On Social Media Trolls: ‘The World Is a Tough Place So You Must Be Tougher’