Home Music Singer KCEE ‘Limpopo Master’ Goes Back To Hawking On The Streets Of... 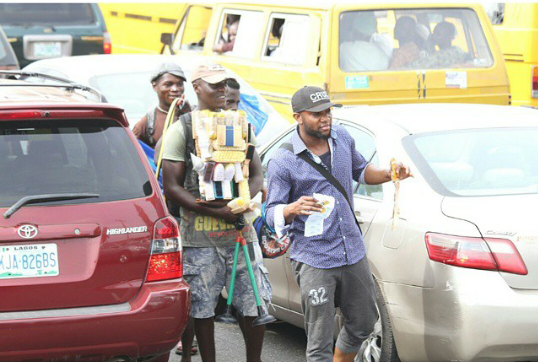 Afrobeat Star and Nigeria singer ‘Kcee‘, reflects with action, his previous job of selling MTN recharged cards on the street of Lagos before embracing his dreams as a singer. Today he is the brand (MTN) ambassador.

The Limpopo singer was spotted on the streets of lagos last week. Even though most of the other street hawkers and most fans did not recognised him, however, he had a great interaction with fans and other  street hawkers. The Pull Over hit singer took to his Instagram page to explain what he was doing and why he went on the streets of Lagos.

Here  is what he had to say…

“Yesterday i went to different parts of Lagos under the disguise off a hawker, hawking MTN recharge cards and Magnum cream which are brands that i represent as their ambassador. My aim was to interact with my fans and people on the street which is giving birth to a new foundation that will help take people out of the street as my own little way of giving back to the streets of Lagos that was once a home for me. During the cause of my interaction with my friends on the street yesterday, I was able to discover some raw talents who are ready to work if the opportunity comes their way. In the nearest future from now, we shall be making a big announcement as regarded to taking people away from the streets. God bless my fans and keep us all @fivestarmusicng“. He wrote.

“Perfection is not attainable, but if we chase perfection we can catch excellence. Believe in your self‘. He said to fans. He went on to say ‘Always remember to pray and be happy. Life na turn by turn‘.

Check Out Some More Pictures From KCEE’s Street Hawking: 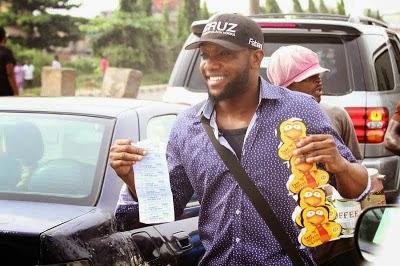 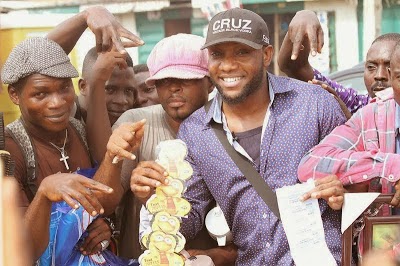 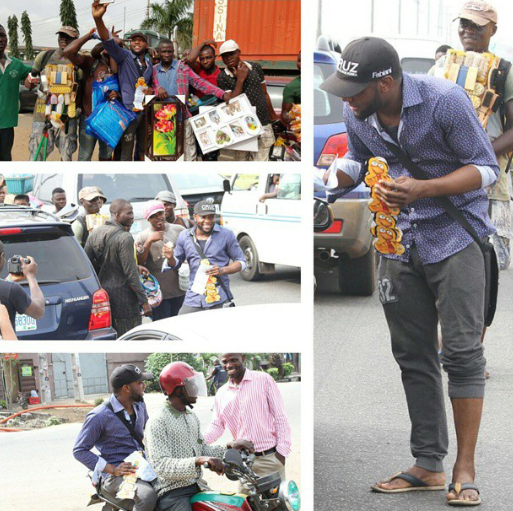 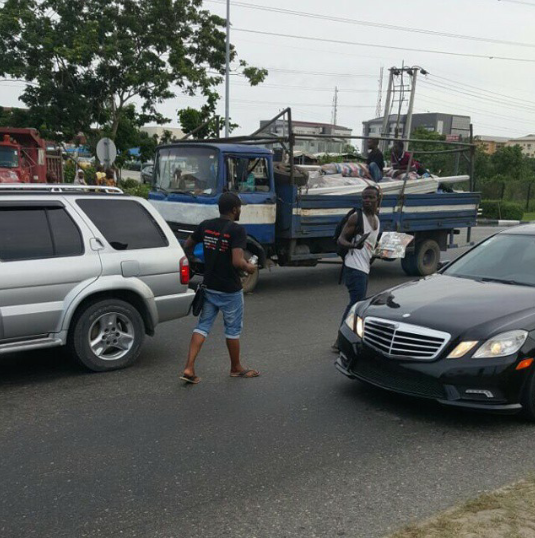 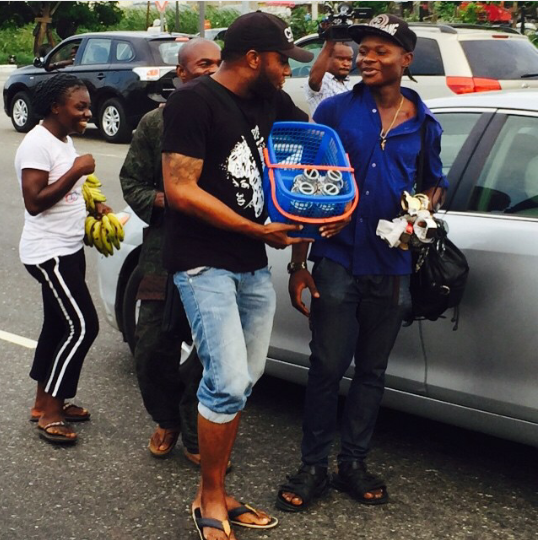 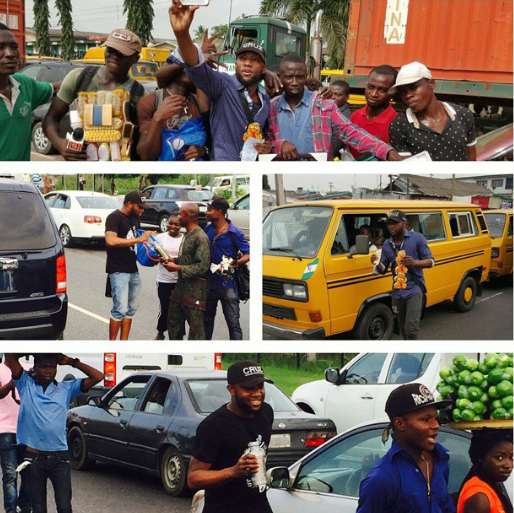