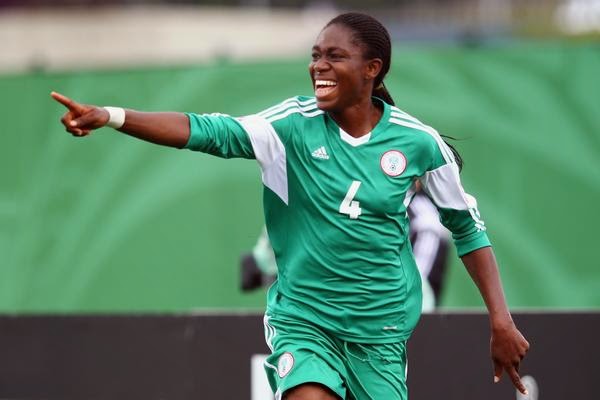 Asisat Oshoala, Young Nigerian, age 20 is the first player to win the new award from the BBC World Service. She was voted for by football fans around the world.

The new star beat Spain’s Veronica Boquete, German Nadine Kessler, Scot Kim Little and Brazilian Marta to the BBC honour. An award which is the first of its kind and hosted by a global broadcaster. 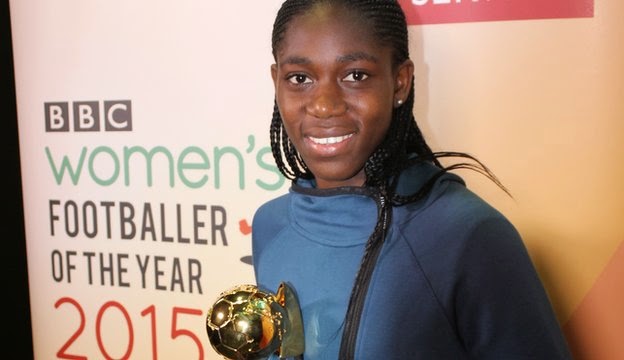 Oshoala, who was the youngest player to be shortlisted, was the leading scorer at the Under-20s World Cup in Canada last summer and was voted the tournament’s best player.

Her performances led Nigeria to the final, where they were narrowly beaten by Germany, and she was also a major influence in the senior Nigeria team who won the African Women’s Championship in October, which lead to Nigeria’s qualification for this summer’s World Cup in Canada,  which begins on 6 June.

“I would like to say thank you to the BBC, to my fans around the world and to everyone who voted,” Oshoala said.

She went on to add that the honour was a big lift for Nigeria before the World Cup and would help inspire young players in Nigeria.

“It’s a really good thing for us as a team because we now know that we have something great and now we want to go at the trophy,” she said. “We can do it, we did it in 2014 we can also do it this year as well. There is going to be a lot of motivation for women’s football in Nigeria now because of this award because there are a lot of fans out there. She added.

Oshoala signed for Liverpool Ladies in January 2015, becoming the first African to feature in the Women’s Super League, with manager Matt Beard calling her “one of the world’s top young footballers”. 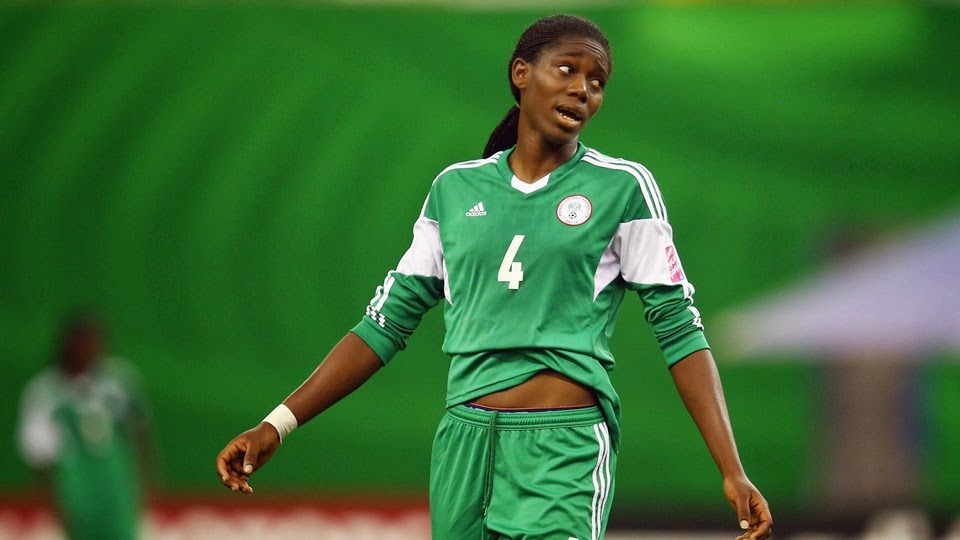 “At only 20, she’s proved herself a formidable talent on the pitch,” she said. “I’m proud BBC World Service is supporting the women’s game and thrilled with the interest in the award.”

We say congratulations and wish her all the best.