Home Events Revelation Avenue May have not Gone Through To The Finals on BGT,... 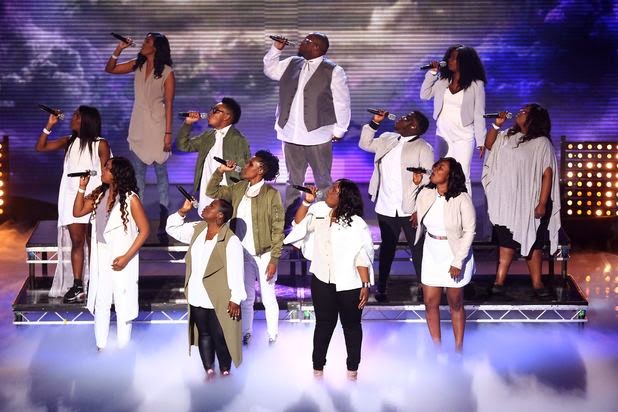 Eyes were glued on Britain Got Talent this evening when London Gospel choir Revelation Avenue performed their semi-final with Beyonce’s Halo song. It was another great melody to the soul but they slightly missed a spot on the finals list. What went wrong? Is it that we don’t vote enough?

Congratulations to the team for yet another great performance once again. The east London 12-piece choir were dressed in angelic white outfits. Beyonce’s Halo song couldn’t be any more perfect in soul form. It was indeed sweet music and one of a kind. 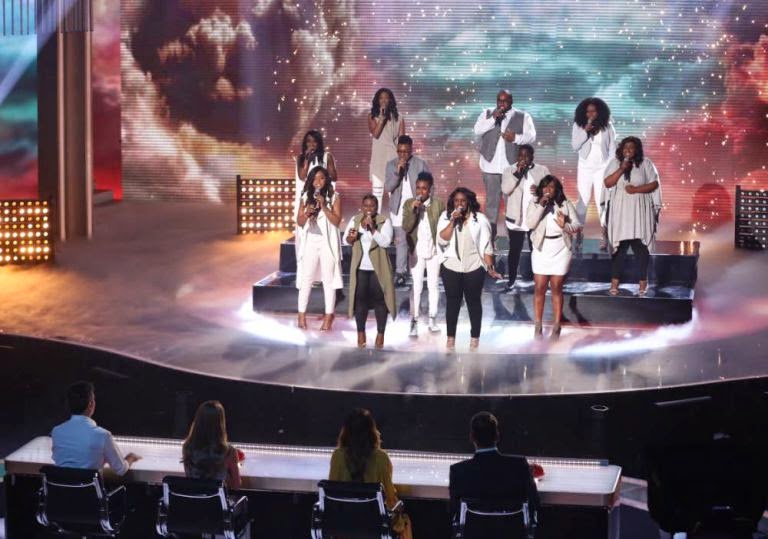 The team are known from their first audition when they got a golden buzzer from Amanda one of the judges for singing a soul version of Katy Perry’s pop track ‘Roar’. They were swept straight to the semi-finals due to their excellent performance.

In todays performance, they team explained how they really came together. “The group was formed when we were at school and later everyone went their separate ways. Now we have reformed after some of us have had kids and we are like a one big family, being on that stage together is an amazing moment for us all“.

We will keep an eye and support Revelation Avenue all the way to their next venture. Like David Walliams, one of the judges said, we will buy your records!

As a team hopefully they have a great future ahead of them.

More Pictures of the Team: 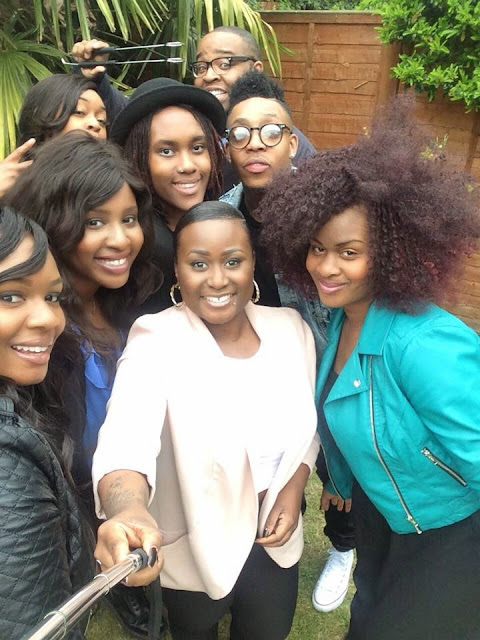 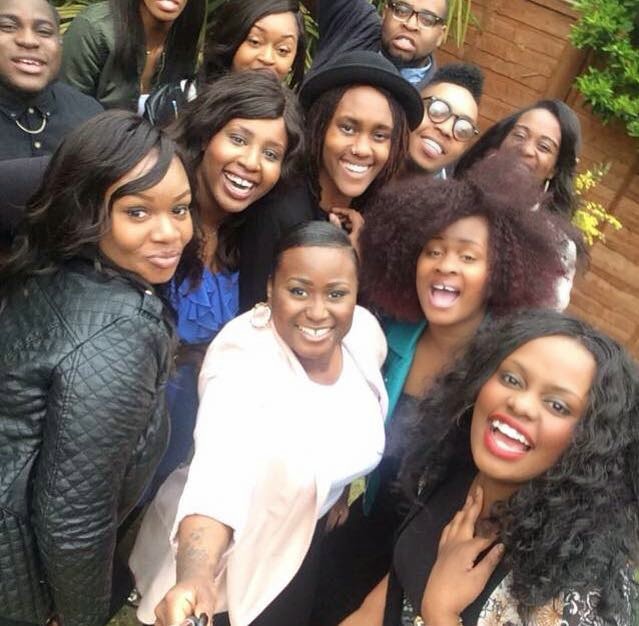 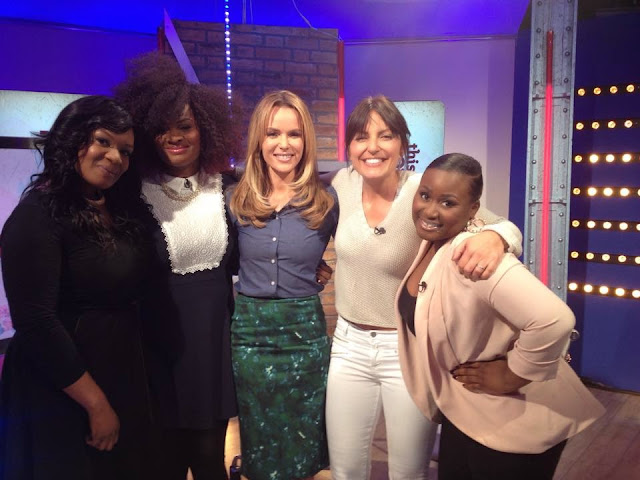 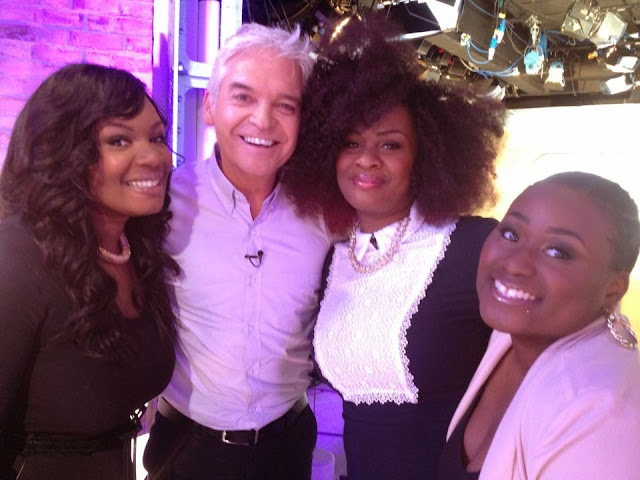 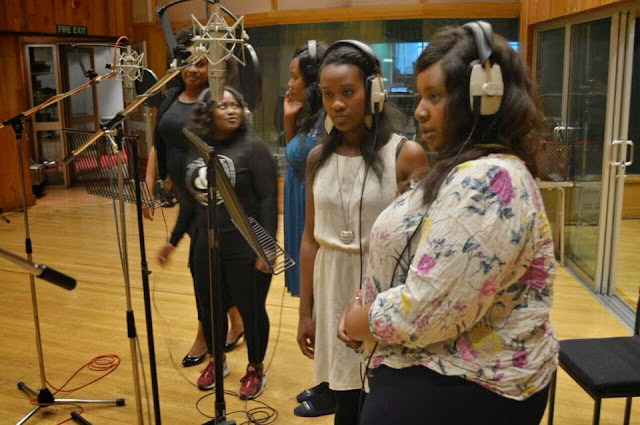 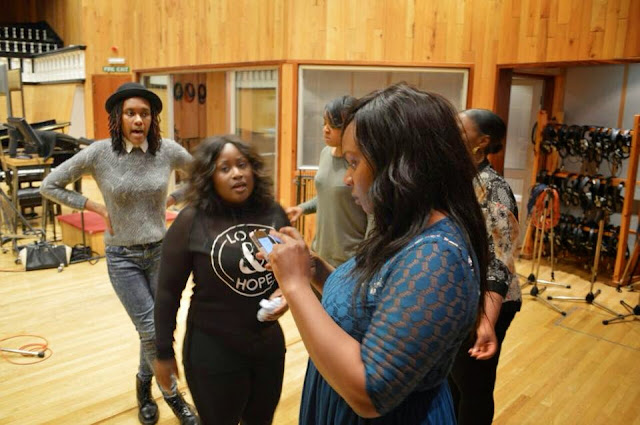