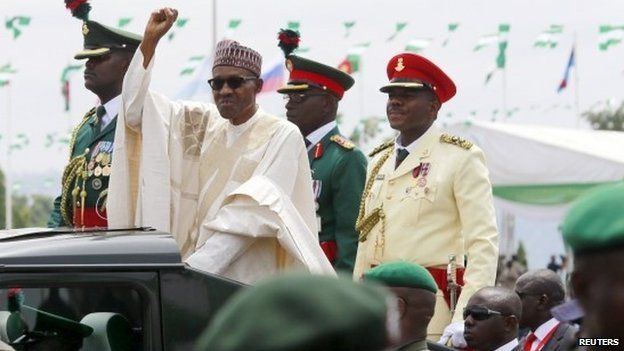 His Excellency, President Muhammadu Buhari was sworn in as the new leader of Nigeria at approximately 10.30am today. May 29, 2015 at an inauguration ceremony which took place at the Eagles Square in Abuja. It was indeed a great day to remember for Nigerians who are currently still celebrating.

The well structured ceremony where the President-elect took the oath of office and instruments of governance was well attended. The event attracted head of states and governments from over 60 countries.  President Buhari and his deputy Vice president Yemi Osinbajo were formally sworn-in. He  received the instruments of office from former president Dr Goodluck Jonathan, making him the fifth democratically elected president. 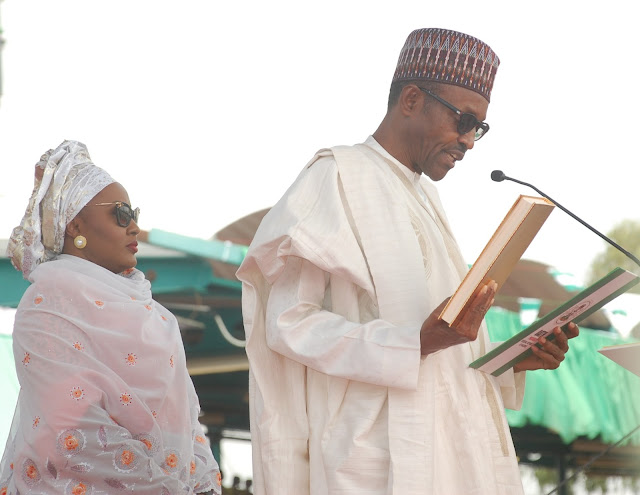 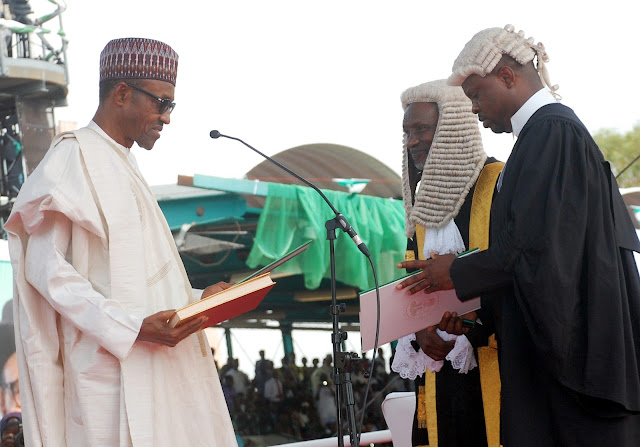 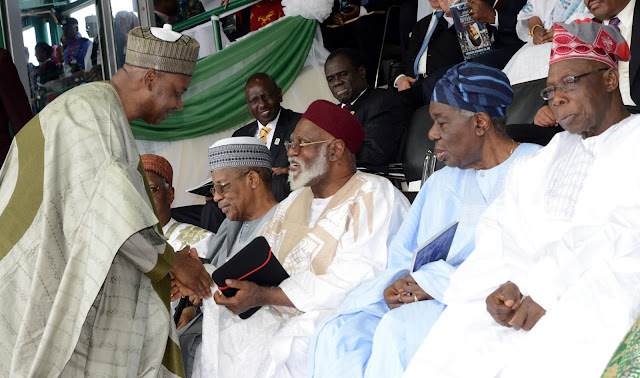 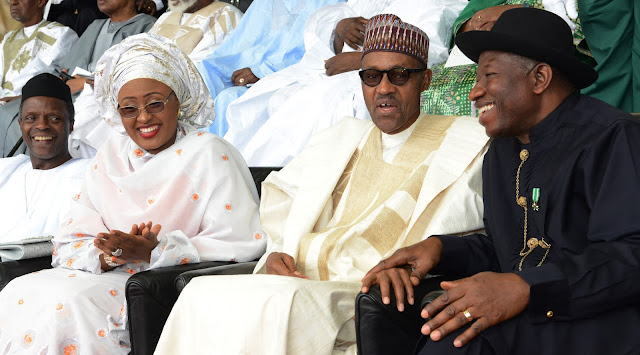 Among the guests at the ceremony were; US Secretary of State John Kerry and African leaders including Zimbabwe’s President Robert Mugabe to name a few. Majority of Nigerian celebrities were also invited. Among them were PSquare, Peter and Paul Okoye who also performed at the event.

Catch a glimpse of the inauguration ceremony from Channels TV here:

Among his major challenges will be executing corruption and ending Boko Haram insurgency in the northeast of Nigeria. He defeated President Jonathan who had been in office since 2010. President Buhari received the constitution and national flags from his predecessor before taking his oath of office. 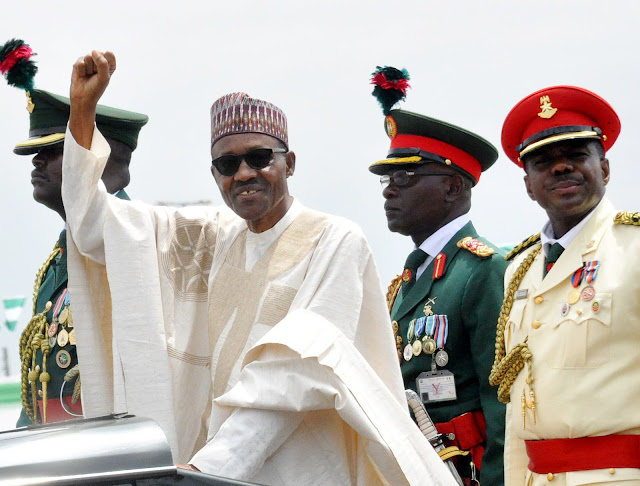 “I belong to everybody and I belong to nobody“. was President Buhari’s  most famous piece from his speech earlier today.  “I will discharge my duties to the best of my ability, faithfully and in accordance with the Constitution of the Federal Republic of Nigeria and the law“. he added.  It was indeed a new dawn of change for Nigeria. The planning and execution of the ceremony went according to plan. There wasn’t any African time either.

We say congratulations and good luck to the newest president of Nigeria!