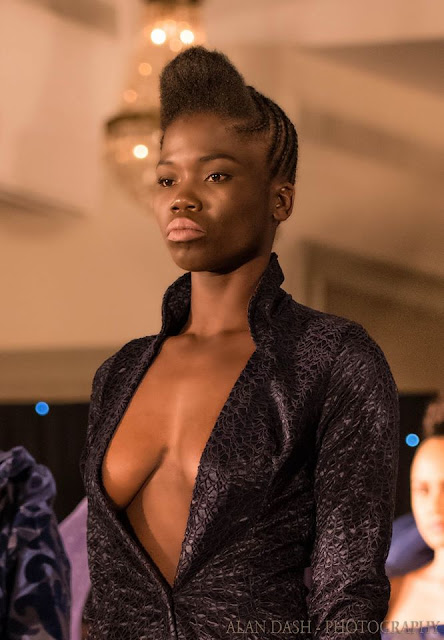 TMC Grand finale took place on Saturday the 30th of May at the Grand Connaught Rooms in the West End of London. The turn out was great and included Sandra from Gogglebox tv programme. The night was hosted by model and actress Ngozi Thompson. Top Model of Colour (TMC) is organised by Deborah St.Louis, CEO Fashion Finest.

Aramatou Toure was stunned with suprise when the winner of the annual event was announced. After hearing her name, couldn’t control the tears of joy which ran down her checks. 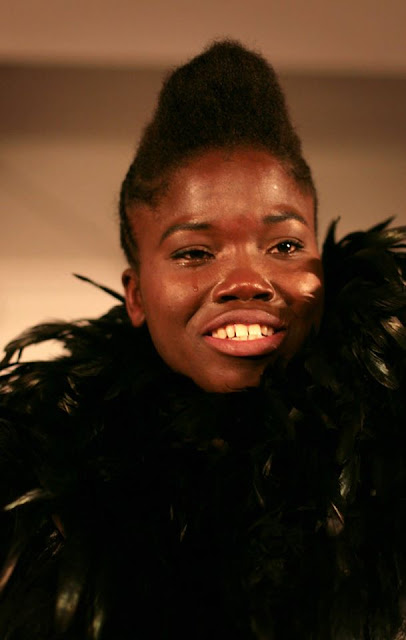 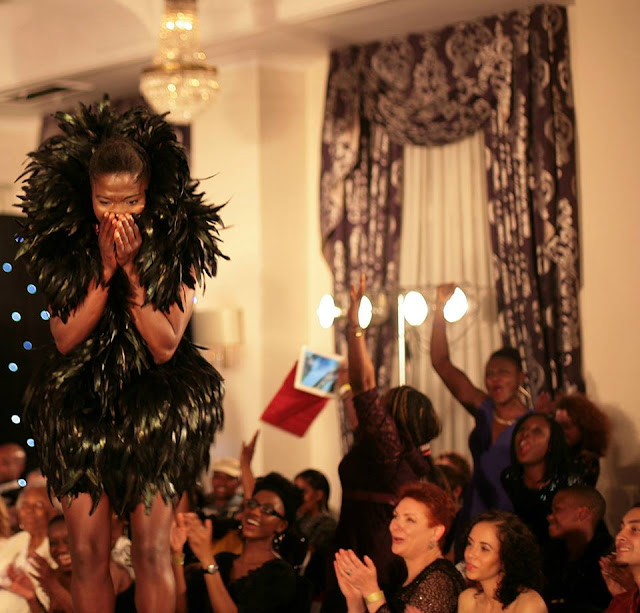 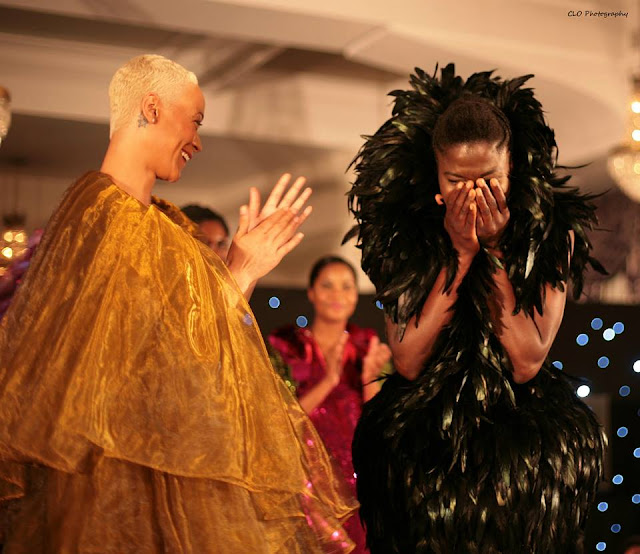 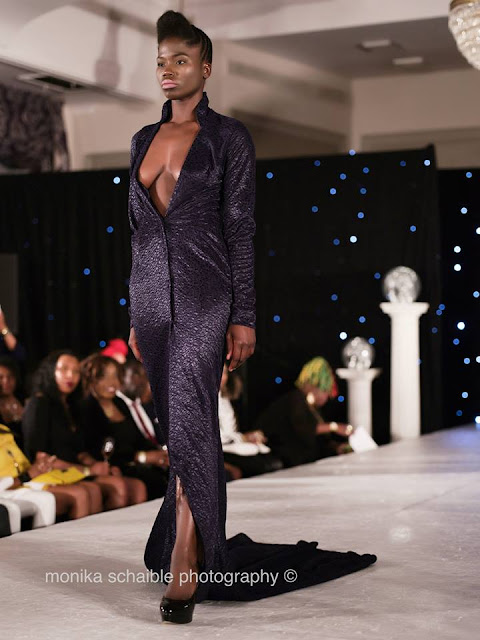 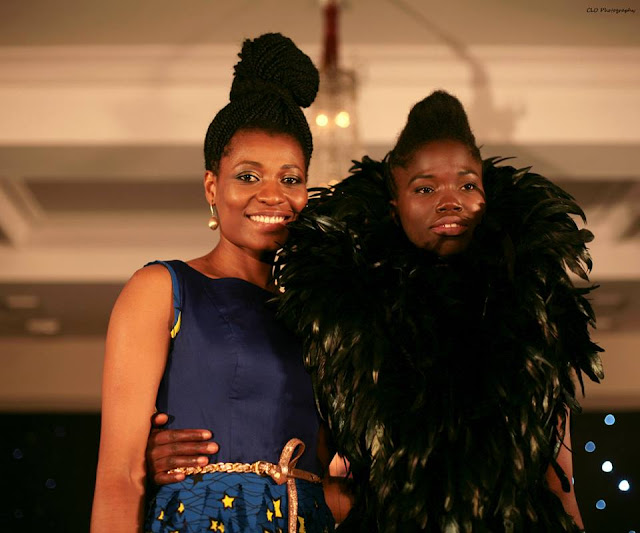 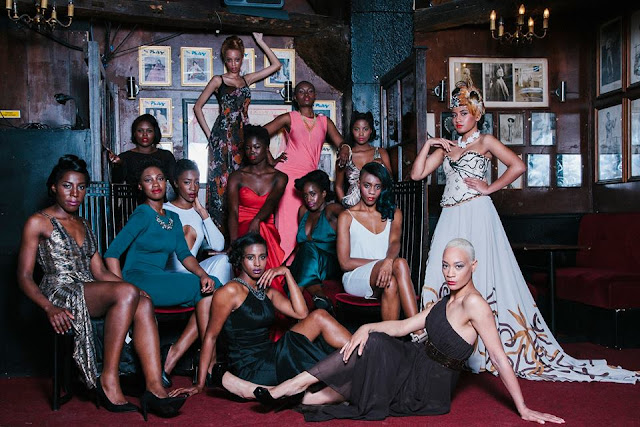