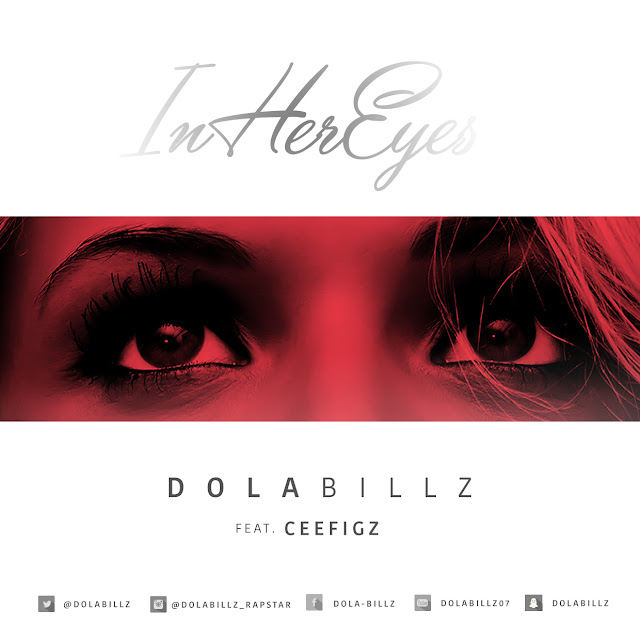 You will remember veteran Nigerian Hip Hop artist and producer Dola Billz from his classic early noughties hits ‘Puyanga’, ‘Faaji’ and ‘Jeun Lo’, and from being a founding member of veteran collective 166 Family, which also helped birth the likes of Tilla and Big Tizz. Over a career spanning almost a decade, the award-winning rapper and musician has remained at the cutting edge of Nigerian and African music. 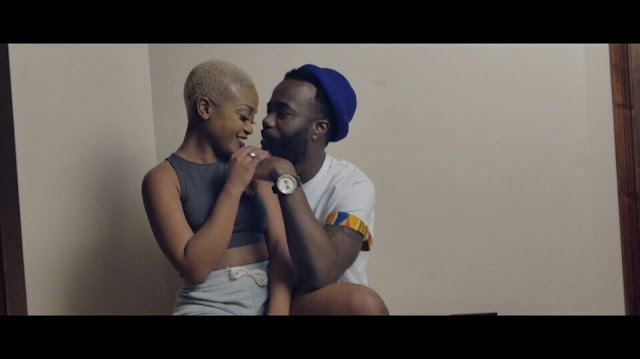 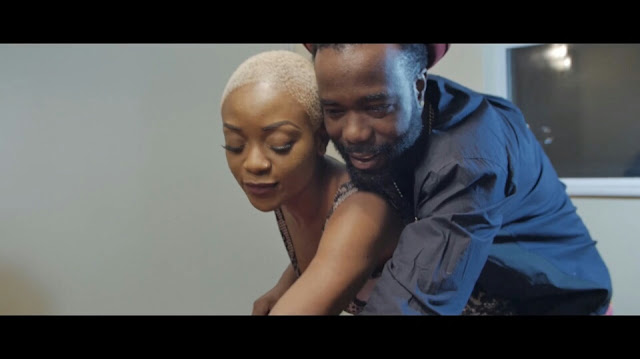 Dola Billz is back in 2015, with an exciting new music video for his latest single ‘In Her Eyes’, produced by Ceefigz. Serving as the lead single for his forthcoming EP Rapstar 2 (The Sequel), ‘In Her Eyes’ is already a favourite among Afrobeats listeners worldwide, and the visuals, which were shot in the idyllic scenery of Dublin, Ireland, brings the single further to life, to the delight of fans and critics alike.
Directed by Ovie Etseyatse, who also directed the video for Yemi Alade’s ‘Kissing (French Remix)’ featuring Marvin, the video for ‘In Her Eyes’ tells a sweet story above love prevailing through the ages, with Dola Billz’ excellent single serving as the perfect backdrop. Enjoy the visuals below and look forward to the upcoming release of Rap Star 2 (The Sequel).
https://www.youtube.com/watch?v=oJCfVpDpsUc
CONNECT WITH DOLA BILLZ
Facebook: http://www.facebook.com/dola.billz.7
Twitter: http://www.twitter.com/DolaBillz
Soundcloud: http://www.soundcloud.com/dola-billz
Share
Facebook
Twitter
WhatsApp
Linkedin
ReddIt
Telegram
LINE
Copy URL
Previous articleMurderer In-Law Premieres June 26th Sponsored by Lebara!
Next articleSerena Williams Claims Her 20th Grand Slam Title At French Open!