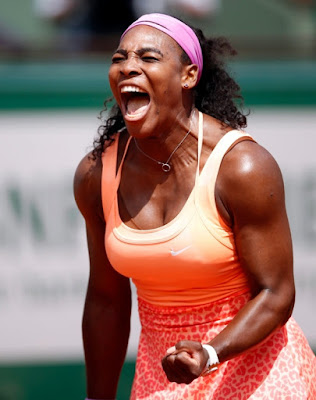 The 33-year-old  tennis legend has become one out of 3 top players to win 20 major singles titles. Serena was battling a really bad flue despite the odds. It is amazing to see what you can do at your poorest. 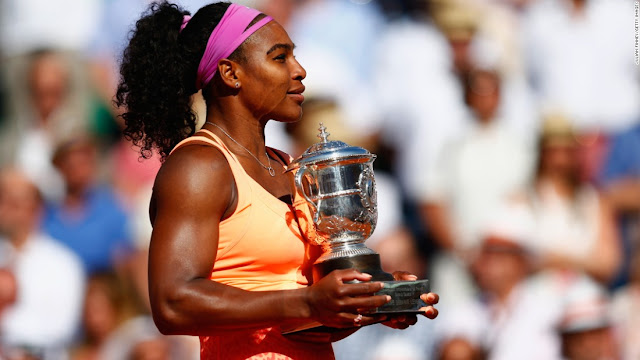 “It makes this trophy really special,” said Serena. “I really wanted it. ‘I wanted to win so bad’.

“I just felt like I had every opportunity in this match. Being down from the second, third, fourth round, it wasn’t very easy, so I probably topped for my most difficult time to win.

“But it also makes me feel good that I was able to be fit and be able to win the event. I can’t believe I won, but it’s cool.”

The star visibly suffered during the semi-finals. She looked very ill, coughing which made her cancelled all media commitments. She allegedly practised only for two hours in preparation for the finals.