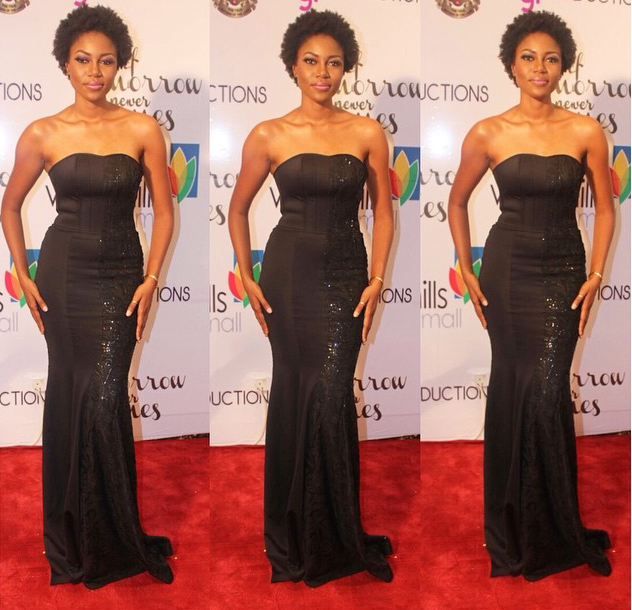 Yvvonne Nelson premieres her latest movie,  ‘If Tomorrow Never Comes‘, yesterday the 5th of May 2015. The Ghanian actress and producer looked amazing in a black shoulder-less ball dress, which she unfortunately wore as a sign of tragedy. She rocked an afro with a minimum make-up. She looked beautiful.

The Premiere had a great turn out despite the tragic event that befall the country some few days ago. The movie premiere took place at Silverbird Accra and West Hill Mall, graced by the cast and crew of the movie including Ghanian star singer Becca, David Dontoh, Adeyemi Okanlawon,Khareema Aguiar, Bismark Odoi to name a few and many Ghanaian celebrities.

The well known actress wore the black outfit for the little boy, Kweku who inspired her making of the movie and who is also a star of the movie but tragically died a week after the wrapping up of the shoot (Read it here). Her black dress was also worn for the tragic death of Accra fire and flood victims.

Check Out Some Pictures From The Premiere: 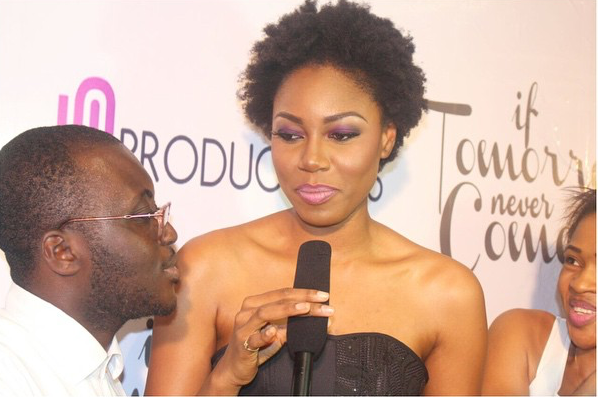 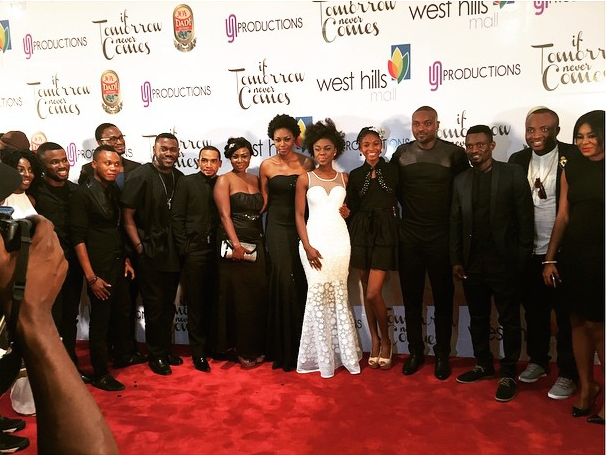 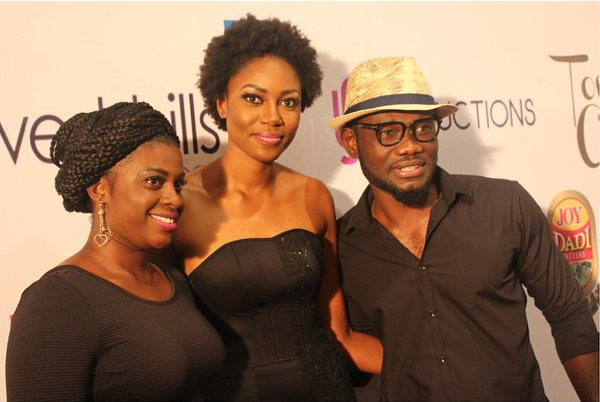 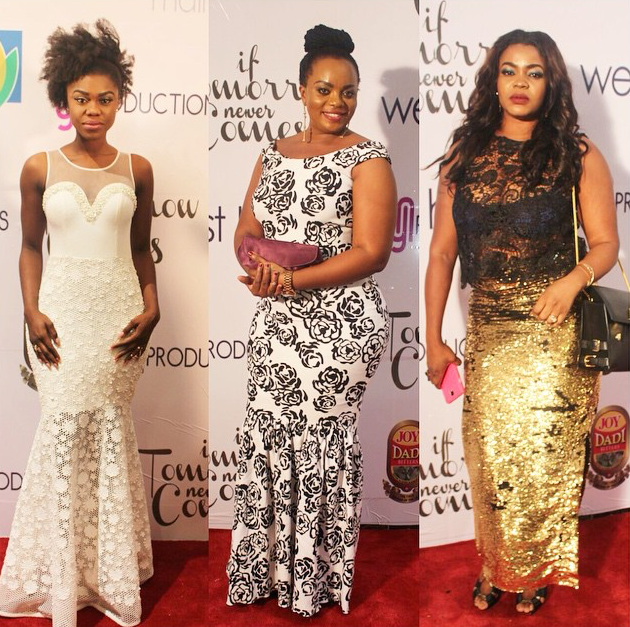 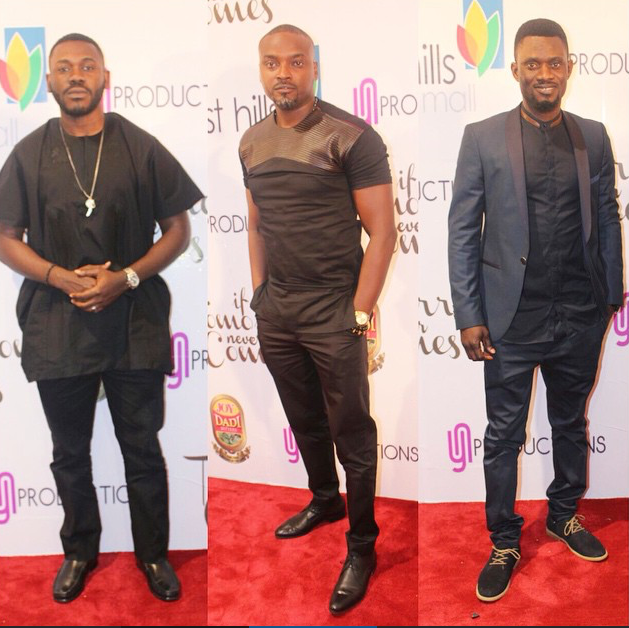 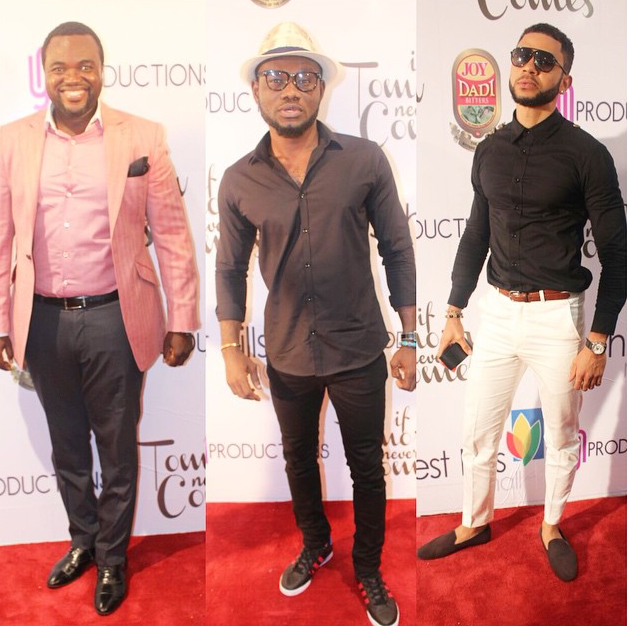 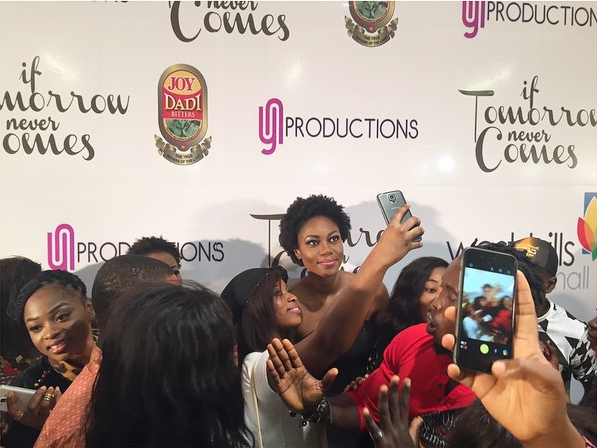 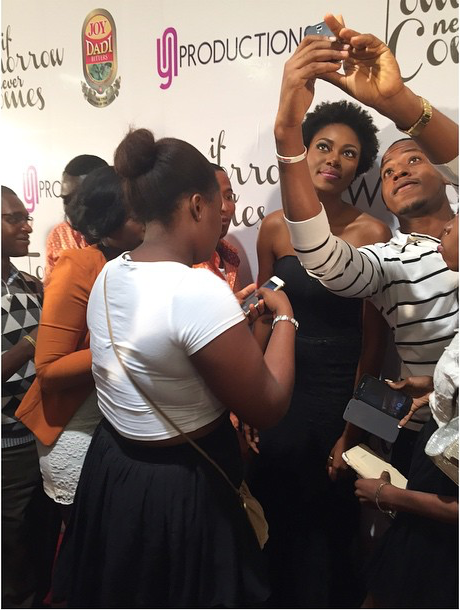 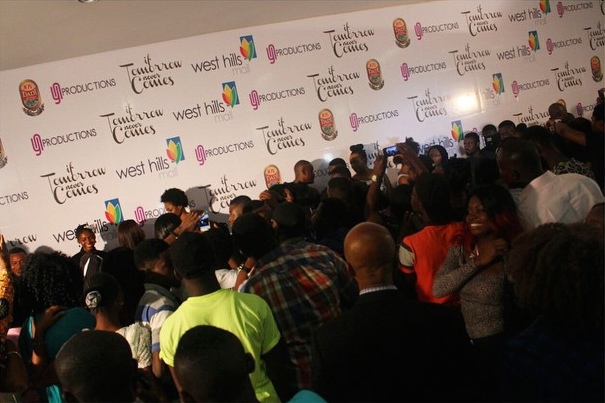