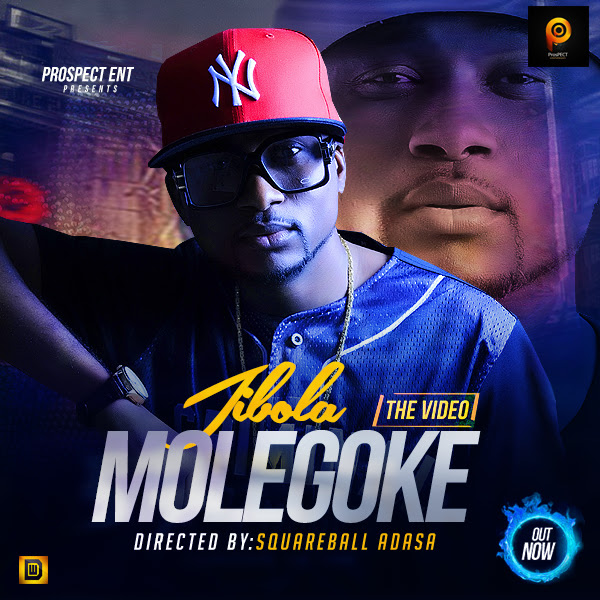 Following on from the success and acclaim of his latest single ‘Bam Bam Bam’ featuring Reminisce, Afro-fusion artist Jibola is proud to announce his brand new single titled ‘Molegoke’, produced by Puffy Tee, along with an exciting new music video, directed by Squareball Adasa Cookey, who has also worked for Burna Boy, DJ Xclusive, Skuki, Kiss Daniel.
Shot in Lagos, the ‘Molegoke’ music video is an enjoyable visual interpretation of the very heart of Jibola’s ‘Molegoke’ single, which is an inspirational ode to our desires to be successful, and to reach the top of the spectrum, in whatever we do. Laced over an infectious dance floor groove, the affirming messages of “impossible is nothing” and “I can get to the top” come to the fore. 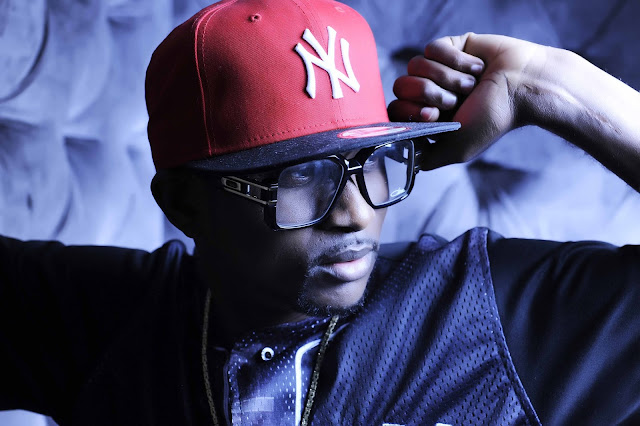 Having previously worked with some of the biggest Nigerian artists including Sound Sultan,Ruggedman, Terry G, Sean Tizzle, Jaywon and of course Reminisce, Jibola has also just concluded a collaborative session with ace producer D’Tunes for soon-to-be released new music ‘Otalenu’ featuring Sean Tizzle and ‘Omo Ayo’, both coming right in the middle of Summer. In the meantime, watch and enjoy the energetic ‘Molegoke’ below.
https://www.youtube.com/watch?v=fAgW61HLZto
CONNECT WITH JIBOLA
Instagram: http://www.instagram.com/jibolaofficial
Facebook: http://www.facebook.com/jibolaofficial
Twitter: http://www.twitter.com/jibolaofficial
Website: http://www.jibola.net
Please follow and like us: