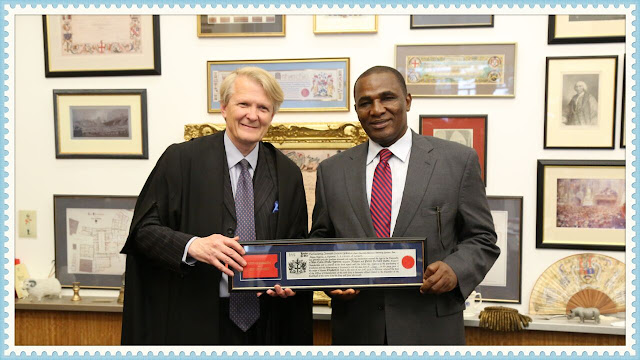 One of the oldest surviving traditional ceremonies still in existence today is the granting of the Freedom of the City of London. The first Nigerian, Dr. Jerry Sonny Ugokwe, received the award recently. It is believed that the first Freedom was presented in 1237. The medieval term ‘freeman’ meant someone who was not the property of a feudal lord but enjoyed privileges such as the right to earn money and own land.

Town dwellers who were protected by the charter of their town or city were often free – hence the term ‘freedom of the City. From the Middle Ages and the Victorian era, the Freedom was the right to trade, enabling members of a Guild or Livery to carry out their trade or craft in the square mile. A fee or fine would be charged and in return the Livery Companies would ensure that the goods and services provided would be of the highest possible standards. In 1835, the Freedom was widened to incorporate not just members of Livery Companies but also people living or working in the City or there was a strong London connection.

The 1st Nigerian to receive the award, given on 8th June 2015 at the City of London. Dr. Jerry Sonny Ugokwe was born in the hilly town of Jos, in Plateau State to the family of Mr. Jerry Ugokwe Snr. and Mrs. Comfort Ugokwe of Nnobi, Idemili South Local Government Area of Anambra State.

At a very tender age Dr. Jerry Sonny Ugokwe demonstrated an unusual appetite for scholarly adventure, which gave his parents the desire and encouragement to give him the best education that money can buy. Dr. Ugokwe obtained his early primary and secondary school education in Plateau and Anambra States. He proceeded to the University of Nigeria, Enugu Campus where he obtained a Bachelor of Architecture in 1981.

The desire to rise above his peers in everything he does and the desire for personal empowerment and perfection in his chosen endeavour led him to enroll in the University of Lagos where he obtained a Masters Degree in Construction Management in 1985. Not satisfied with these Academic achievements Dr. Ugokwe proceeded to the University of Dallas, Irving, Texas, USA were he obtained an MBA in Computer Engineering and Management Information Systems in 1989 and a Doctor of Philosophy (Ph.D.) in Public Housing Policy and Implementation in 1992.

More Pictures From The Event: 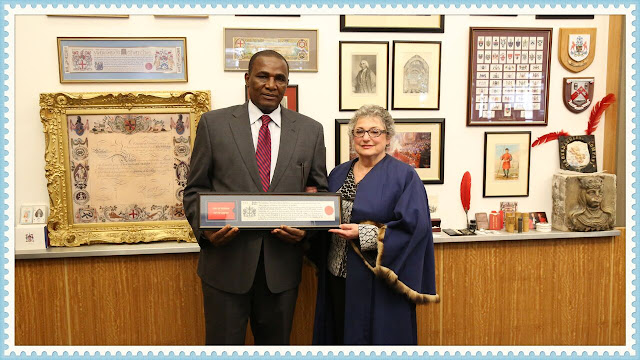 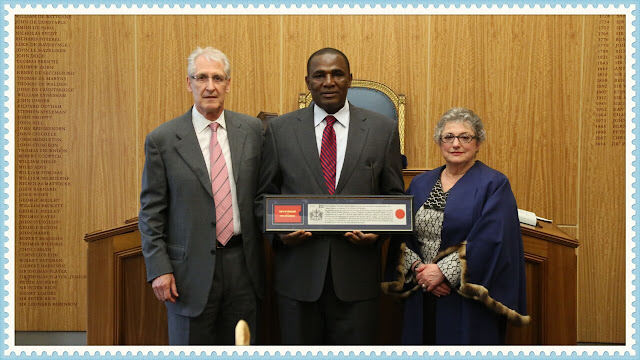 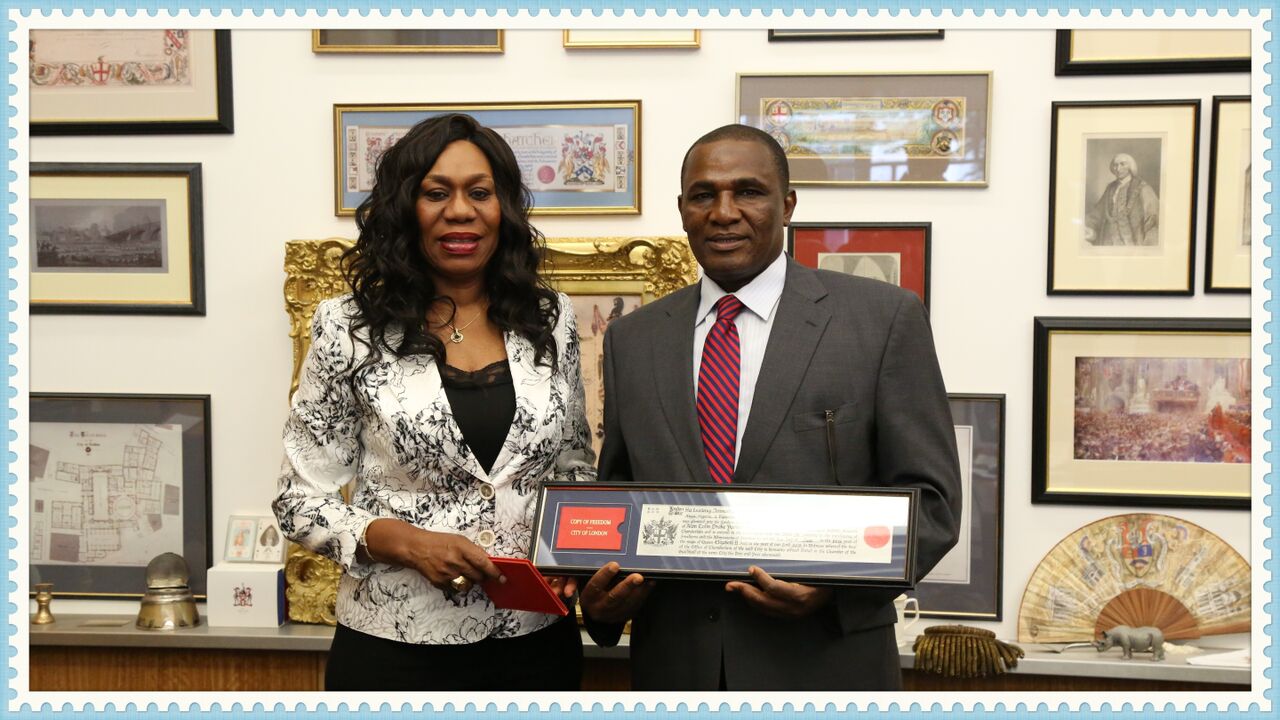 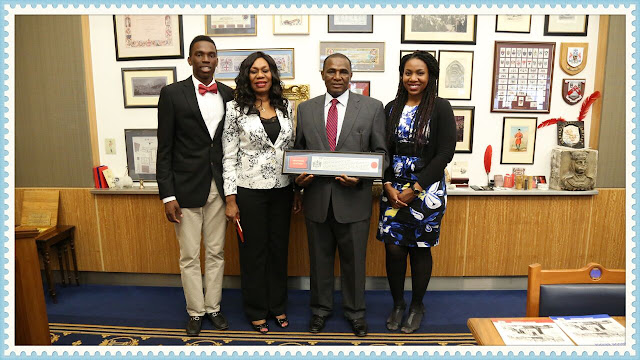 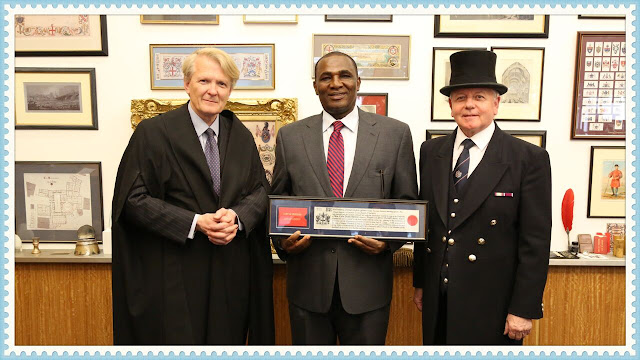 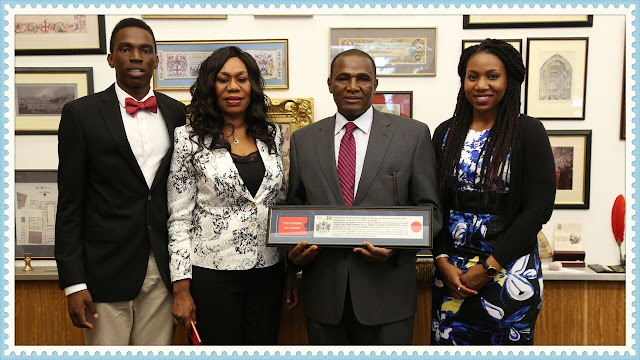 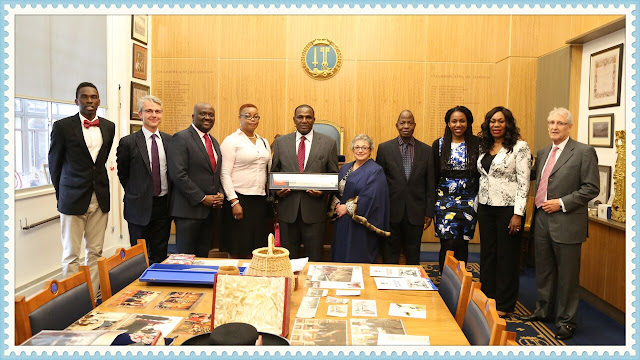 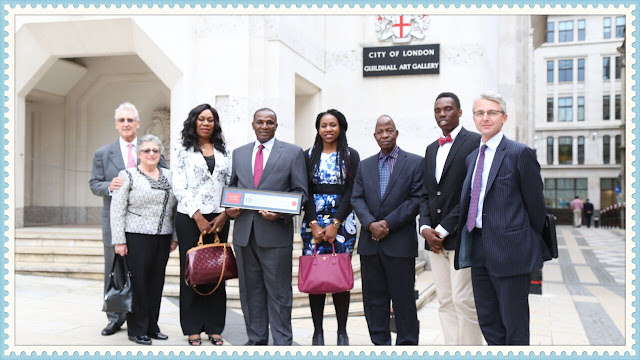 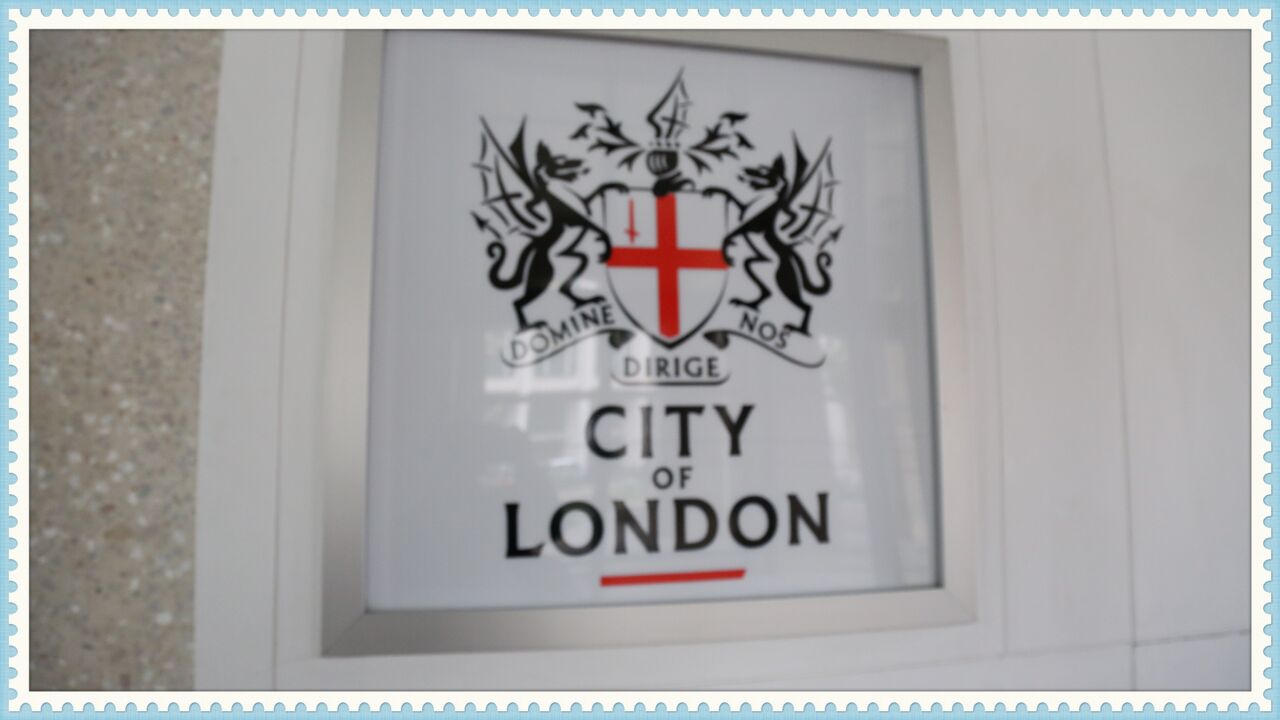 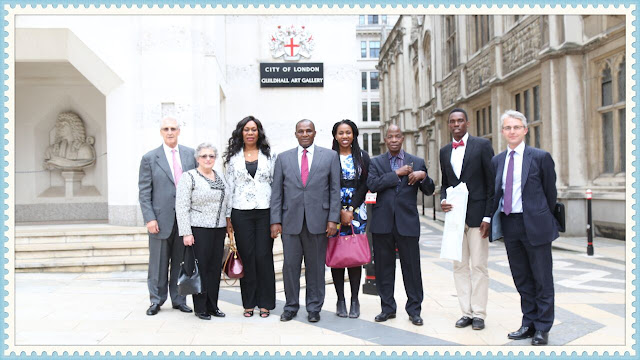