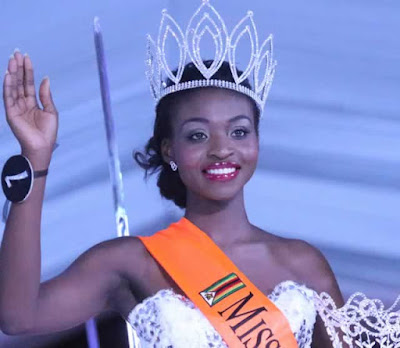 On the 29th of April, Miss World Zimbabwe announced a new crowned queen, 25 years old Emily Kachote. The beauty queen has been stripped off her crown and dethroned, just over 1 month after the ceremony. Nude photos of her were found on Watsapp. She was involve in ‘Immoral Behaviourr”. stated the Miss World Zimbabwe team.

The statement, published on the 10th of June reads – “The Miss Zimbabwe executive board would like to inform the nation that it has decided to dethrone Miss Emily Kachote as Miss World Zimbabwe 2015. Being in a relationship, sexual advances to anyone and any behaviour categorized as immoral by the Miss Zimbabwe Trust is grounds for instant disqualification and dethronement.“ 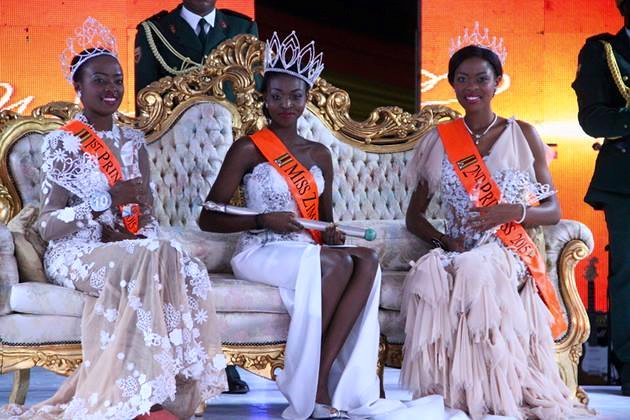 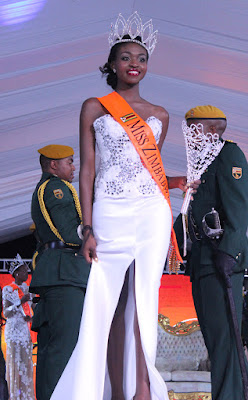 Miss Kachote who confirmed the reports said, it might have been leaked by an ex-boyfriend who she thought deleted the photos. However she believe she is fighting with enemies. Most Zimbabweans complained Emily was “ugly” when she won the Miss World Zimbabwe contest in April.

Here is what she wrote on her Facebook page regarding the situation.

“For those of us climbing to the top of the food chain, there can be no mercy. There is but one rule: hunt or be hunted.“ 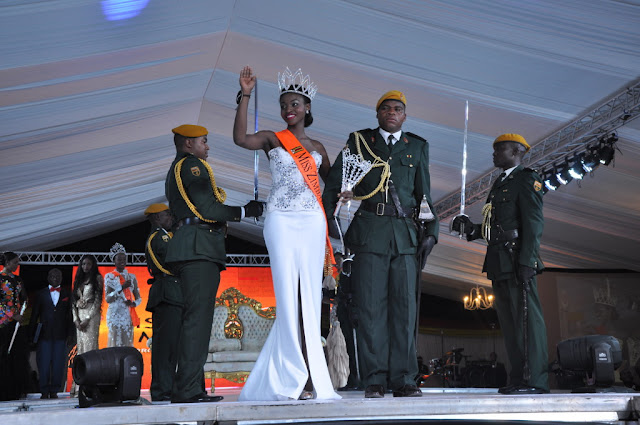 The discrowned beauty queen has been a target of ridicule since her win in April where she was referred to as the “Ugly Miss Zimbabwe”. Zimbabweans felt she was not worthy of the title due to her looks. Speculators believe this might be plot to finally take the crown away from her.

Last year’s Miss Zimbabwe Thabiso Phiri was also caught up in a nude photo scandal. The Trust insists she resigned of her own accord.