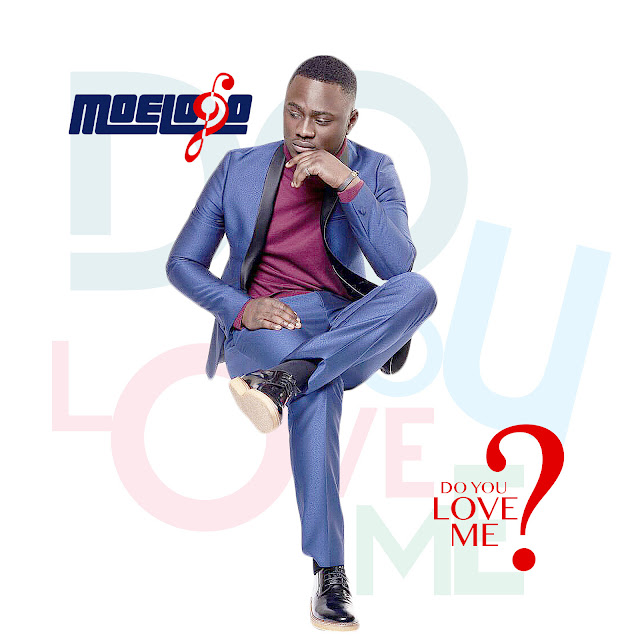 On the back of the success of his latest single ‘My Sweetie’ which was championed and playlisted by MTV UK, BBC 1Xtra, Bang Radio and Channel AKA among other tastemakers, Island Records Afrobeats star and recently announced 2015 NEA Awardsnominee Moelogo is proud to debut his brand new single titled ‘Do You Love Me’, as premiered on Beat FM, BBC 1Xtra and Capital Xtra.
Produced by prolific hit maker Maleek Berry, ‘Do You Love Me’ is an infectious jam tailor made for the summertime.

Laced with a melodious bassline, lush drum patterns and Maleek Berry’s trademark keyboard arrangements, this record sees Moelogobeautifully showcasing his buttery smooth and captivating vocals, with the lyrical dexterity to match, as he lays it all down for his leading la
With a string of back-to-back-to-back hits already his belt, from his breakthrough hit ‘Pangolo’, to the instant classic ‘The Baddest’ featuring renowned British rapper Giggs, to last year’s fan favourite ‘My Sweetie’, Moelogo’s recent nomination, by the NEA Awards for ‘Diaspora Artist of the Year’, comes as no surprise.
And it seems to have all been written in the stars, because less than 24 hours after his NEA Awards nomination, Moelogo roars back to the fore, with his massive new single ‘Do You Love Me’ with Maleek Berry on the boards – this one has certified banger written all over it, enjoy it below!