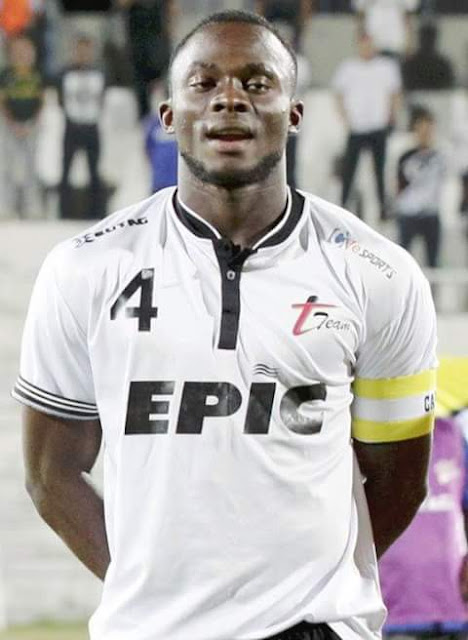 Nigerian defender David Faramola Oniya is dead. He died  earlier today Saturday the 13th, after collapsing on the pitch during a friendly between his Malaysian club T-Team and Kelantan.

Local media said the T-Team captain, who was 30, collapsed three minutes into the match in Kota Bharu and was taken to hospital.

The match was abandoned after 60 minutes when a message was received from the hospital that Oniya had died.

David Oniya had only just joined the Malaysian club this season.