HomeEventsPictures From The London Premiere Of Diana Childs THE PERFECT MAN Movie!
EventsMovies

Pictures From The London Premiere Of Diana Childs THE PERFECT MAN Movie! 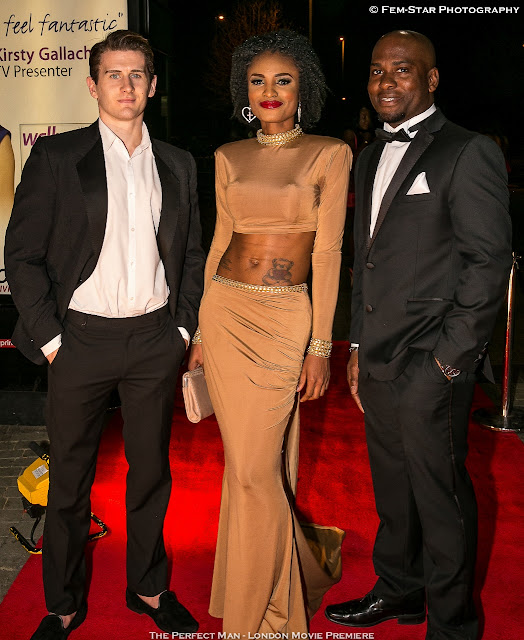 The event was organized by London based media marketing outfit DJAMEDIA.

The Perfect Man’ is a romantic comedy about a 30 year old lady in search of a husband in London. She is torn between her head and her heart, influenced by friends and family, she makes a decision she soon regrets! Is it too late for Jane to find her perfect man and who does she choose?

More Pictures From The Premiere Night: 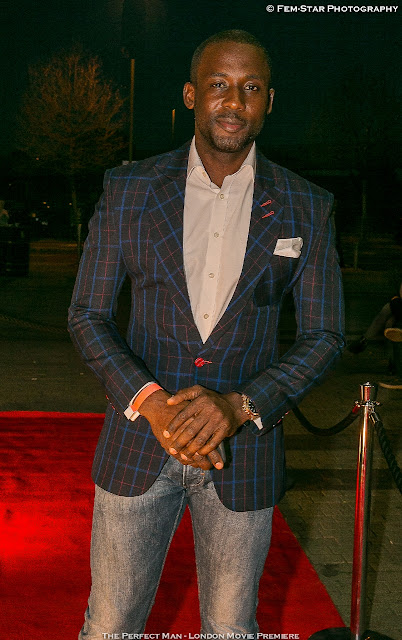 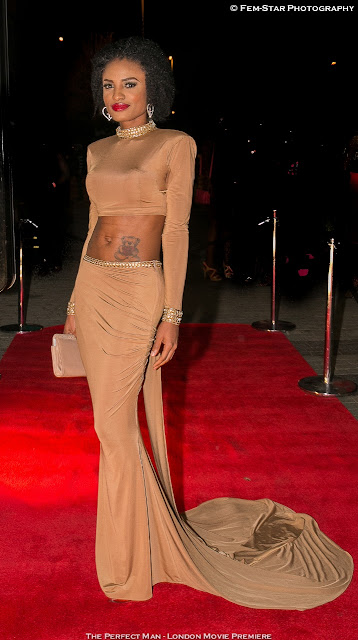 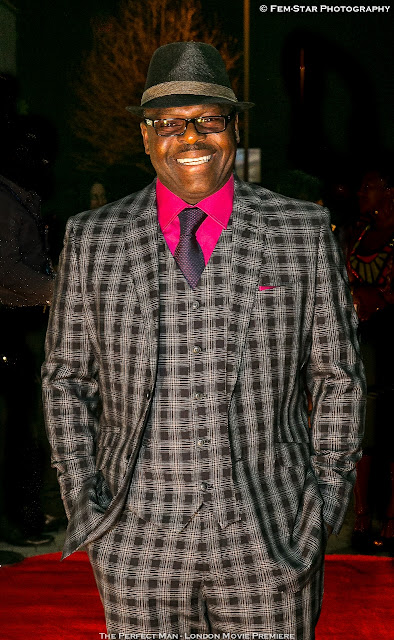 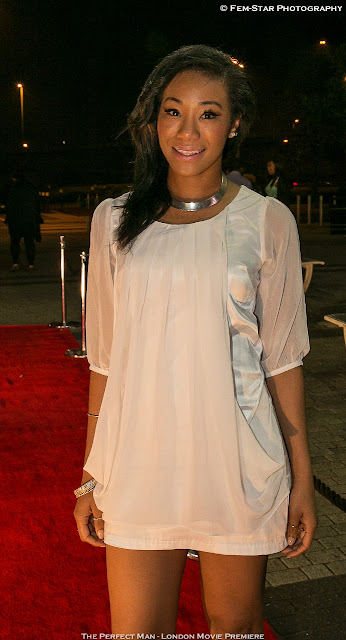 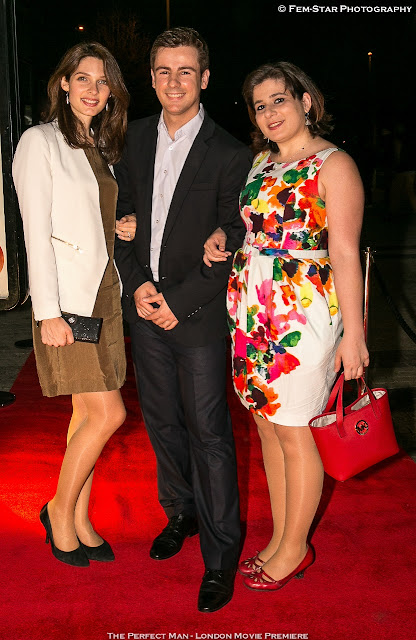 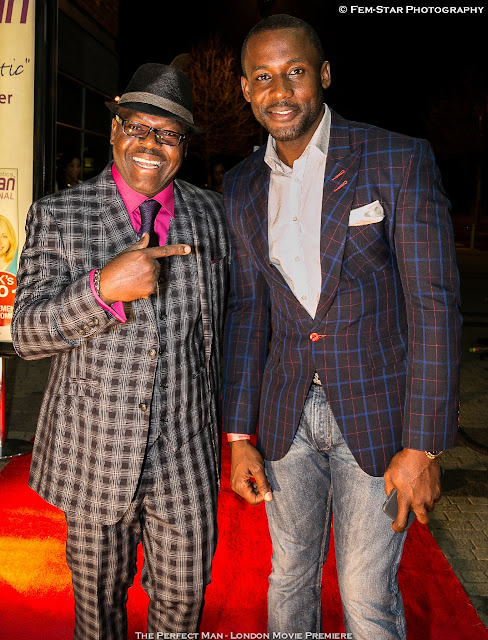 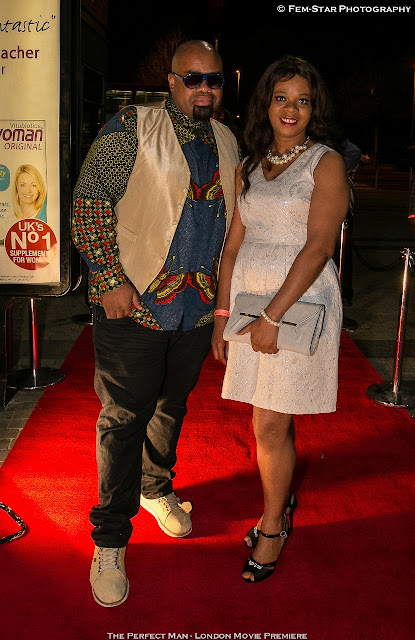 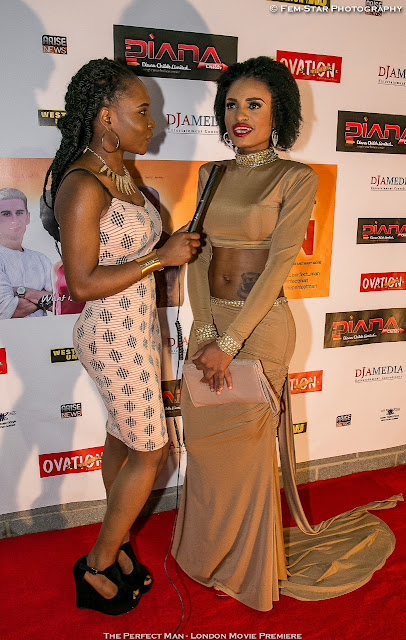 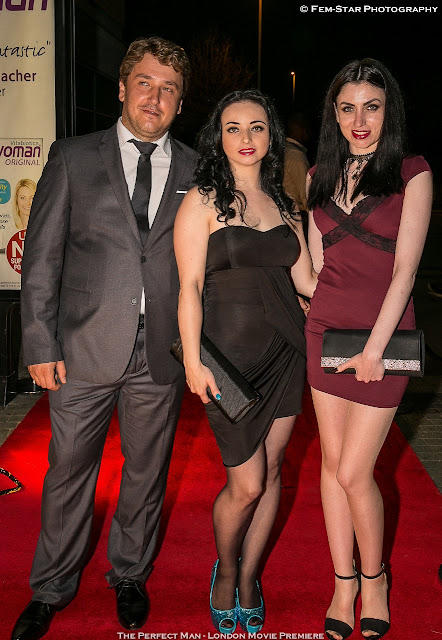 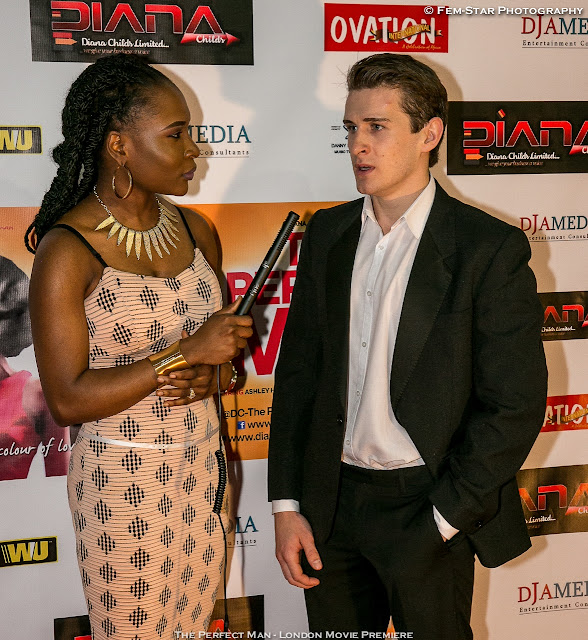 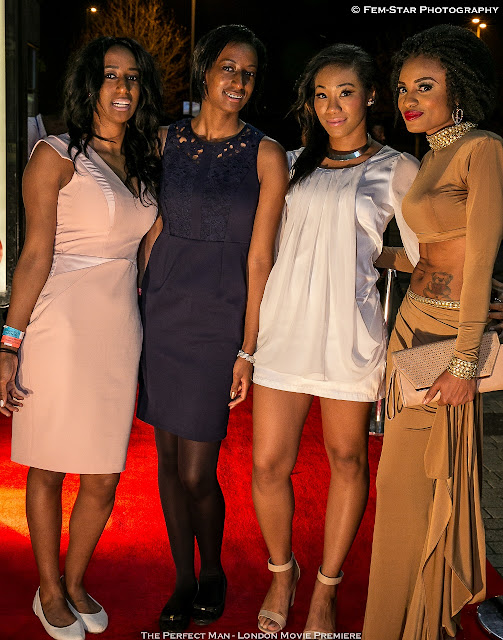 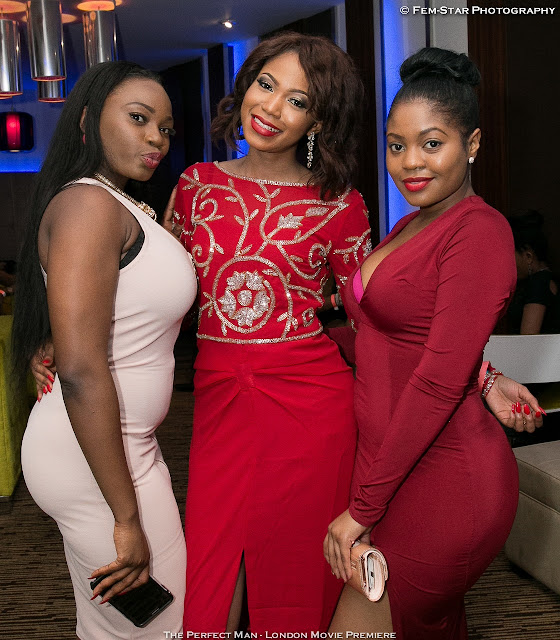 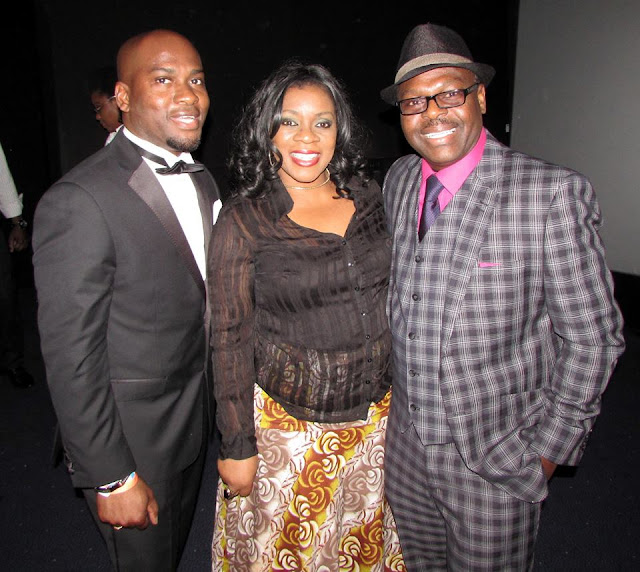 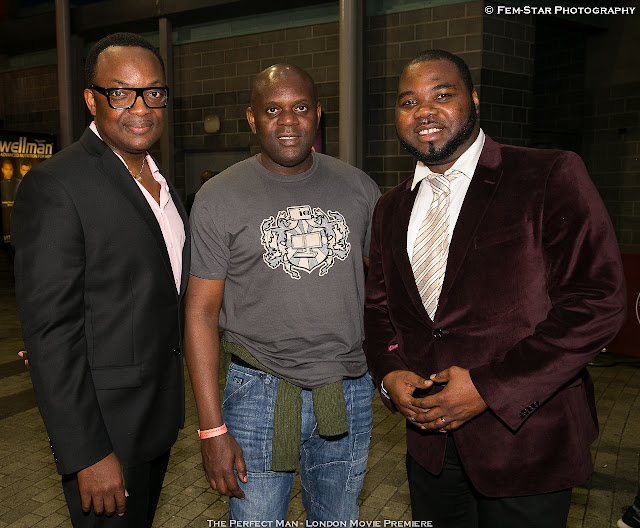 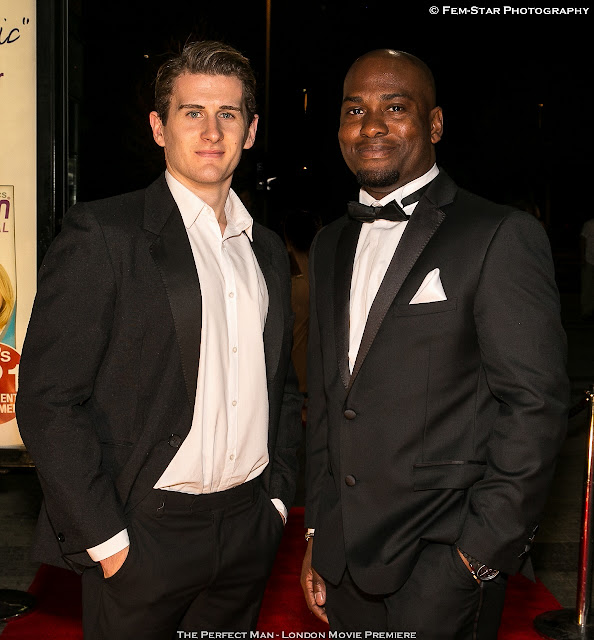 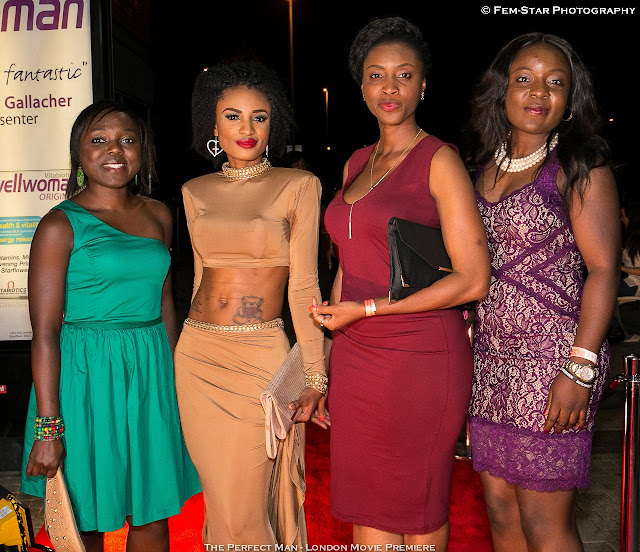 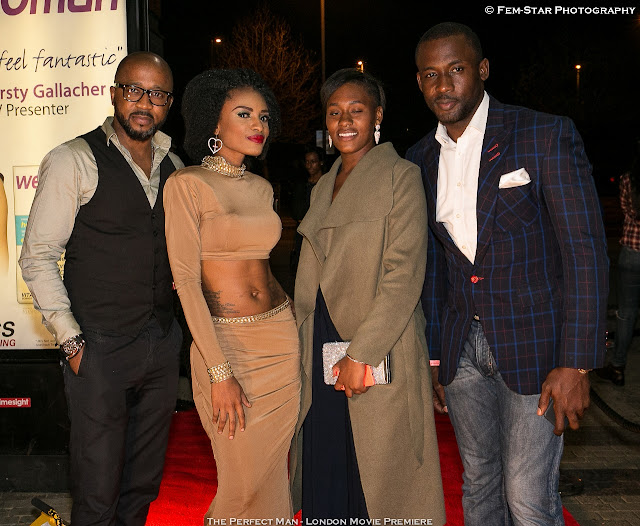 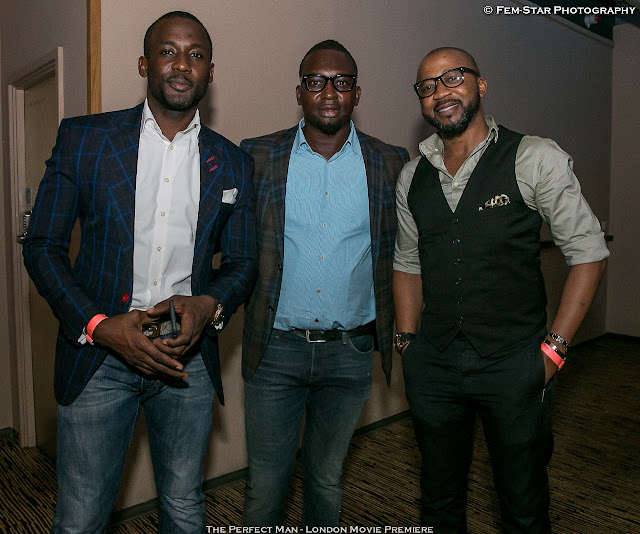 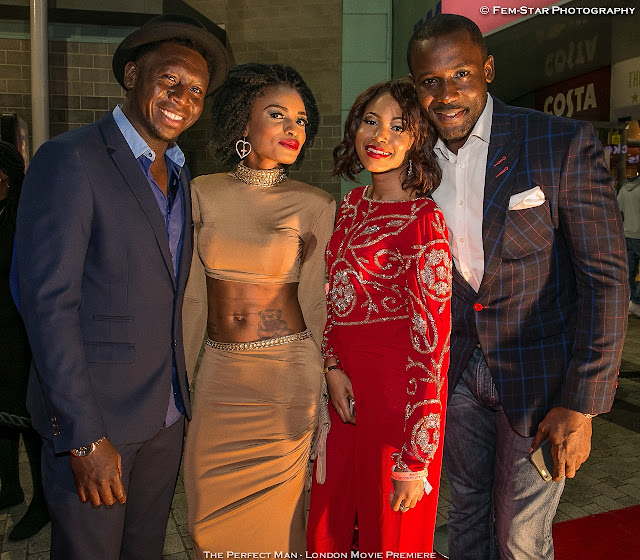 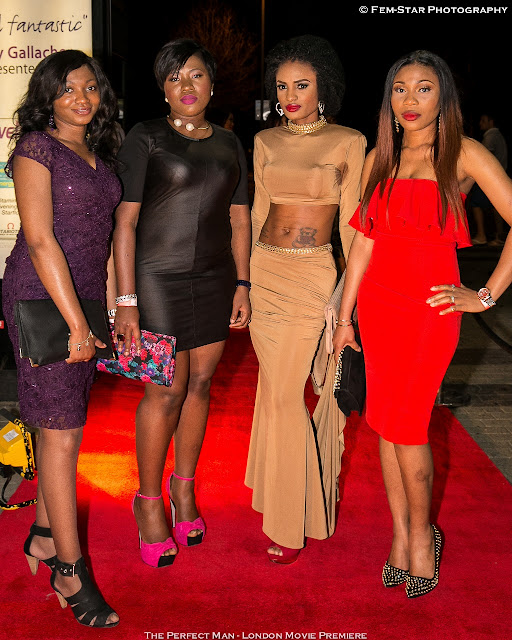