Poverty is sexist campaign Ambassador and  well known star actress Omotola Jalade-Ekeinde was a special guest at the 25th African Union Summit in South Africa with ONE to mark the Day of the African Child. She dazzled in a red and black beautiful Iconic Invanity cape in honor of Soweto, styled by Moses Ebite of Moashystyling.

Omotola was on a recommendation panel on Child marriage and crimes against Underaged children. The event which held in Soweto. Had in attendance, the African Union’s Director of Social Affairs Ambasaddor Olawale Maiyegun, UNHCR’s rep to the AU Jane Okello, Commissioner for The commission for the Promotion and Protection of the Rights of Cultural, Religious and linguistics Communities, Ms Sheila T Khama and many more.

The day ended with a cocktail event by ONE. Performing the #stronggirl song were Yemi Alade, Vanessa Mdee, Selmor Mtukudzi and Blessing Gabriella. 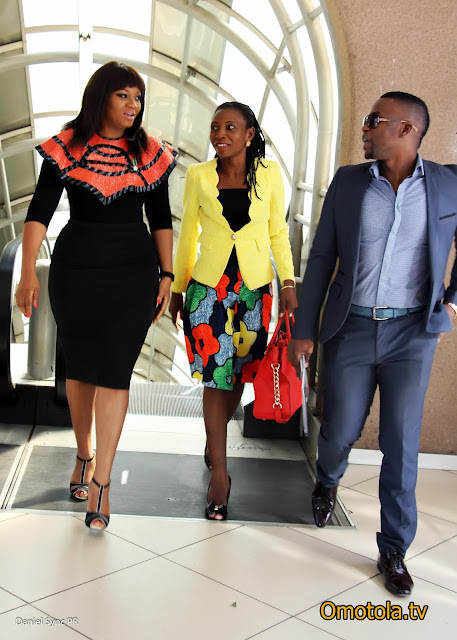 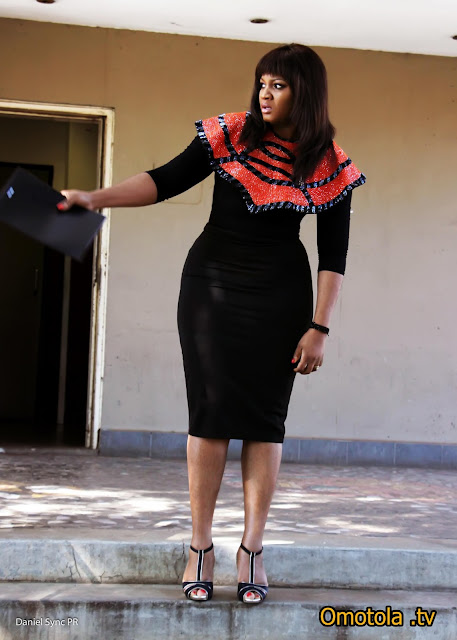 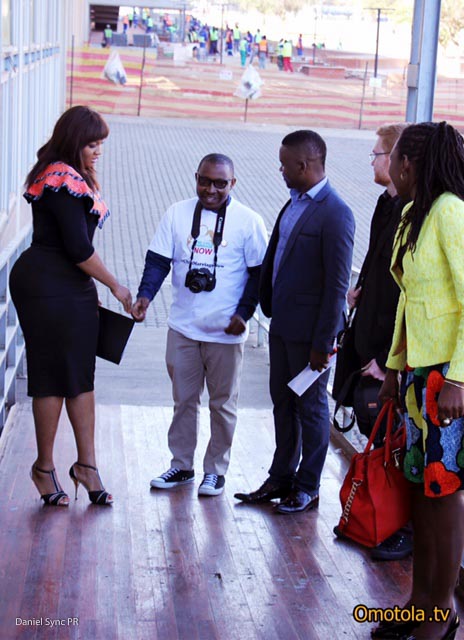 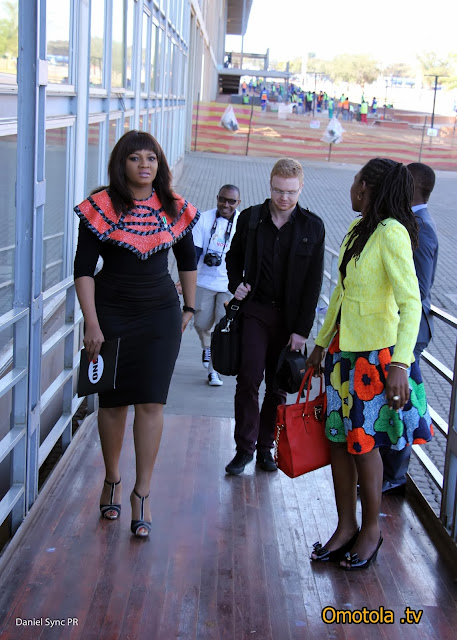 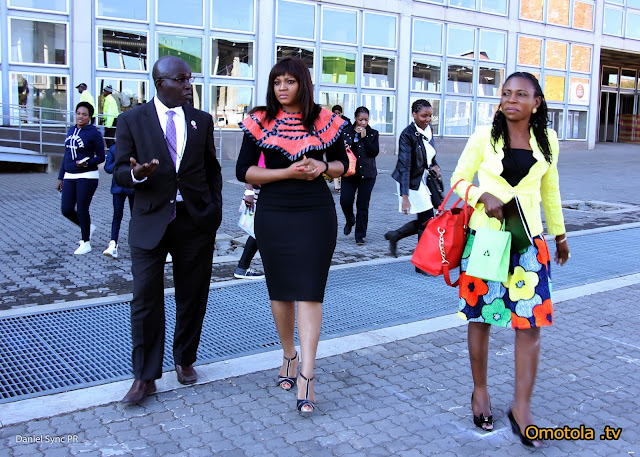 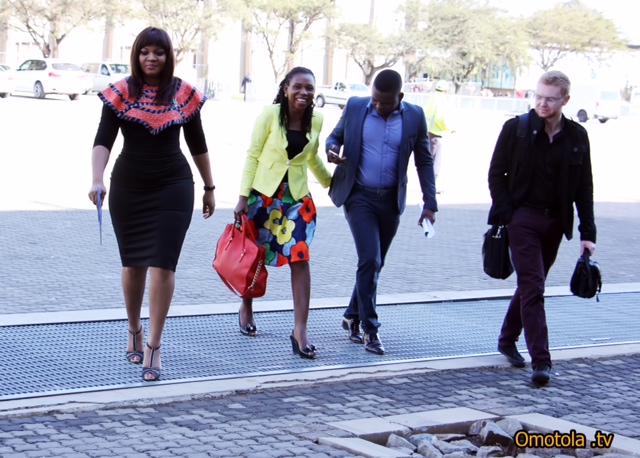 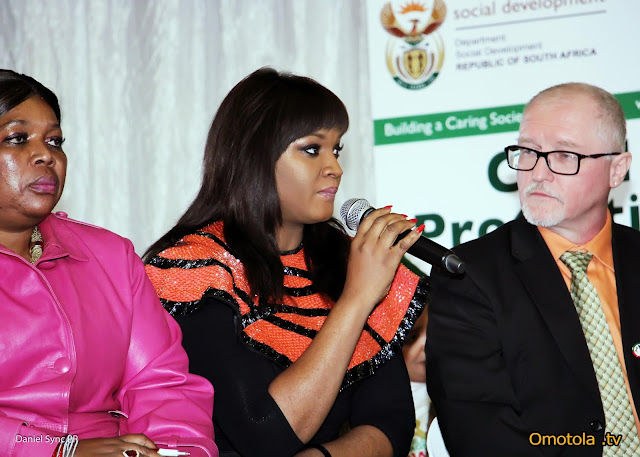 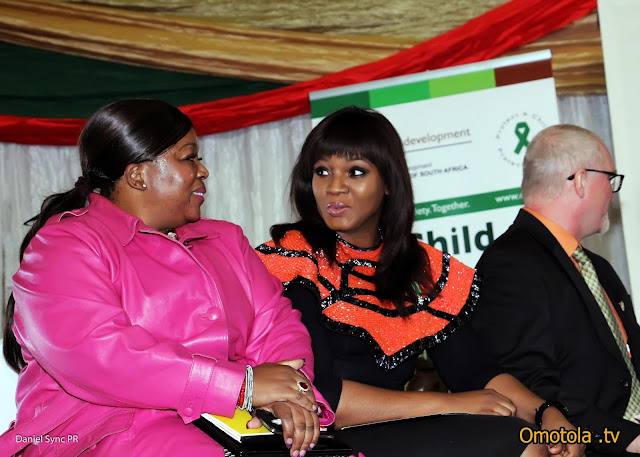 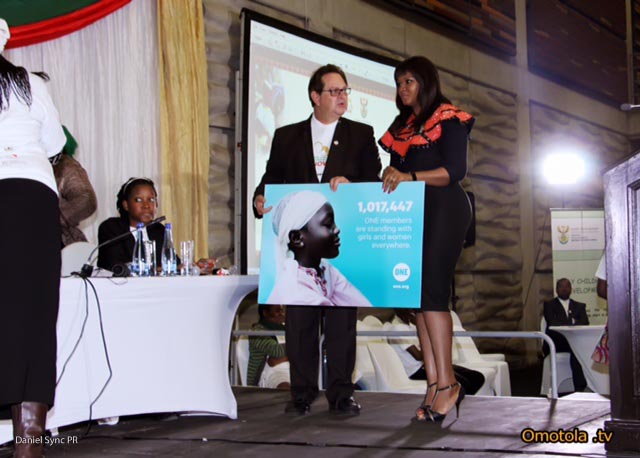 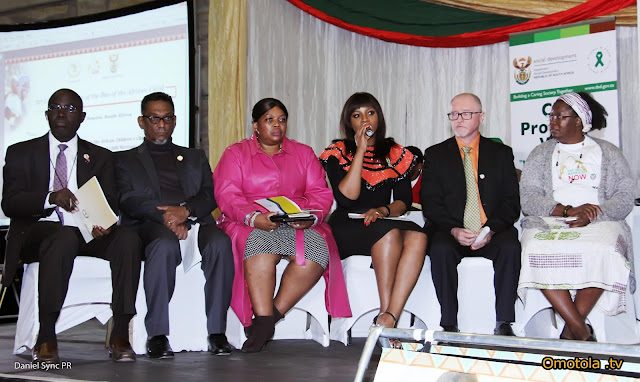 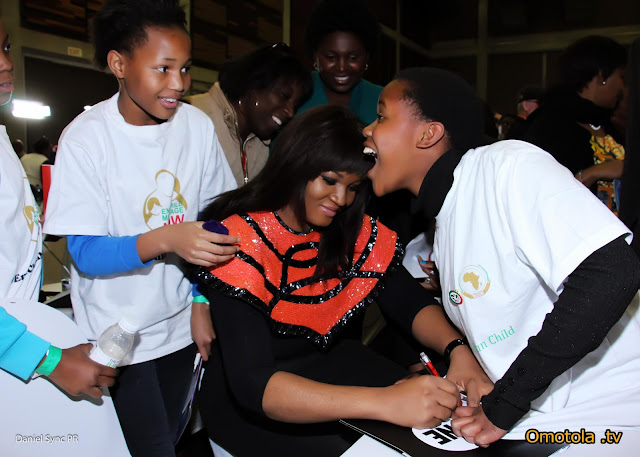 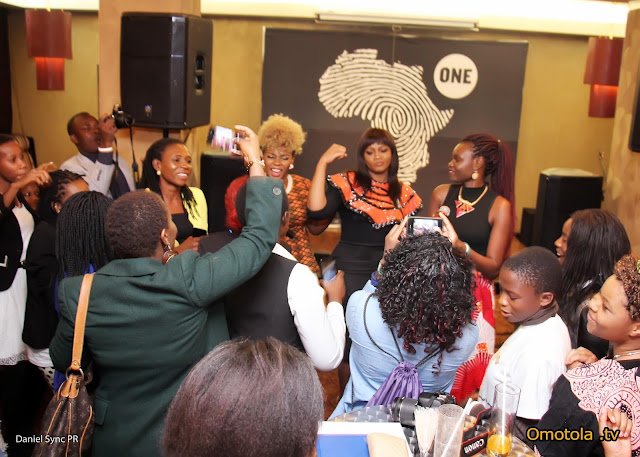 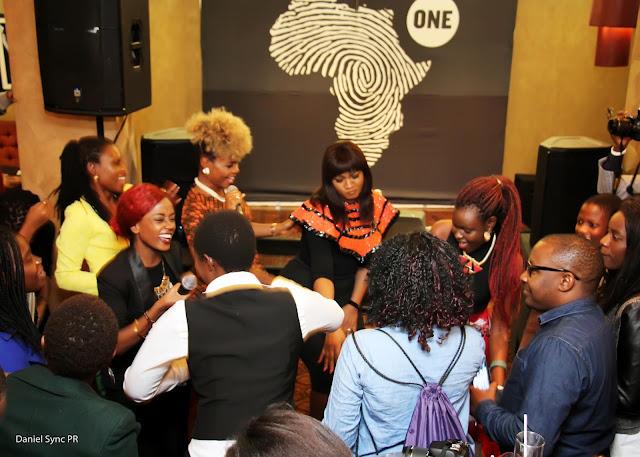 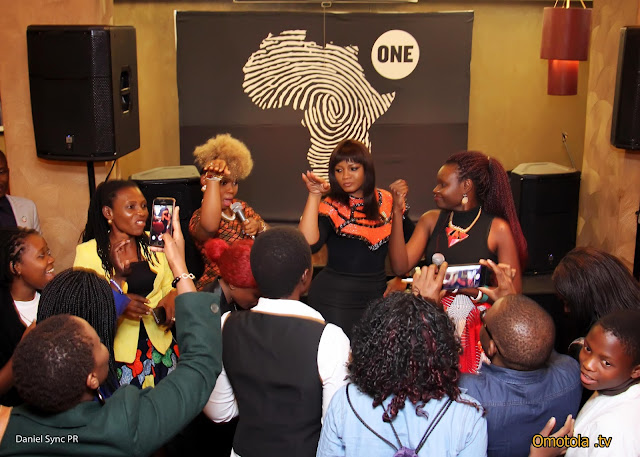