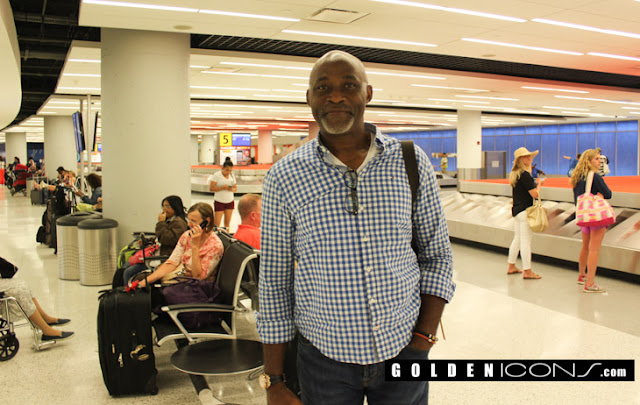 Nollywood Icon and Top Actor, Richard Mofe Damijo arrived JFK Airport in NewYork this morning to star in the maiden film production of the Nollywood Producers Guild of America. He was received by members of the guild at the airport by Nigerian based Hollywood Filmmaker Pascal Atuma and the President of the Guild Mr. Oliver Mbamara (Esq).

Hon Damijo on arrival praised the guild for it’s efforts to put such a history making production together. “I am proud to be here and very proud to be a Nigerian and part of Nollywood. This is very inspiring and I feel blessed and privileged to be a part of this production and associated with this guild and it’s members”. RMD said.

The Producer of the film , Film maker Pascal Atuma said “Big Bros RMD is a legend in all ramifications and the guild cannot express it’s gratitude in words for this honor and privilege of having him in our first film production, we are very grateful to him, the President of Nigeria Gen, Buhari and the entire Nollywood Industry including our honorary lifetime member Senator Ben Murray Bruce”.

The President of the guild Mr, Mbamara added ” This is a new dawn for Nollywood around the world, it cannot get better than this, I am very proud of my guild members and grateful to Hon Damijo for honoring our invitation”

Honorable Damijo will be playing one of the lead roles alongside Annie Macaulay Idibia, who recently arrived the state. Chinny Chukwu, Chisom Oz Lee, Pascal Atuma and others. The Film is directed by Nollywood veteran Director John Uche. 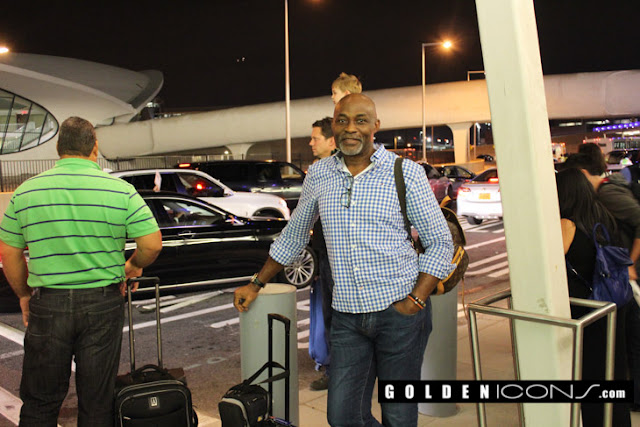 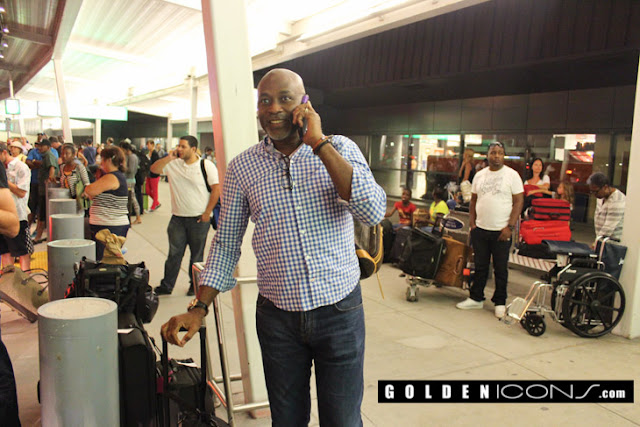 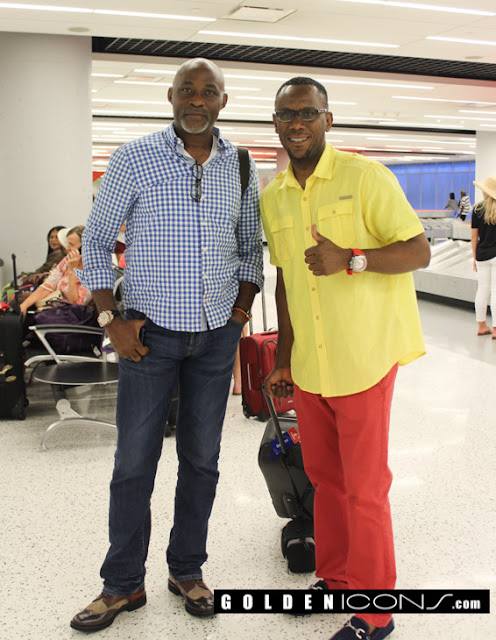 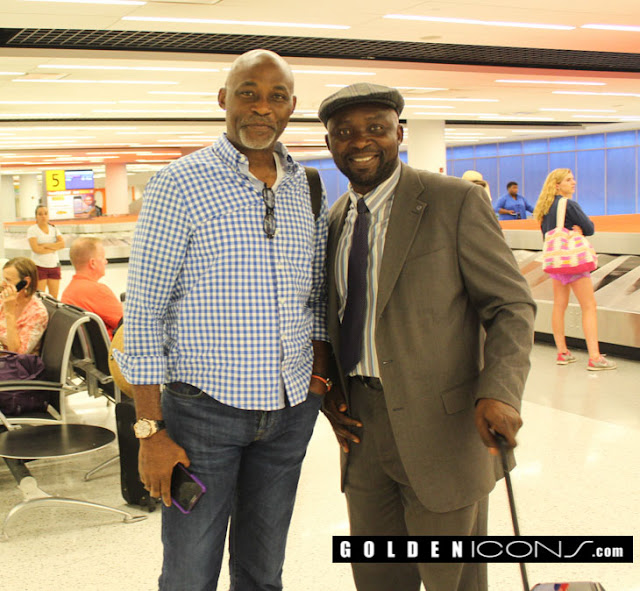 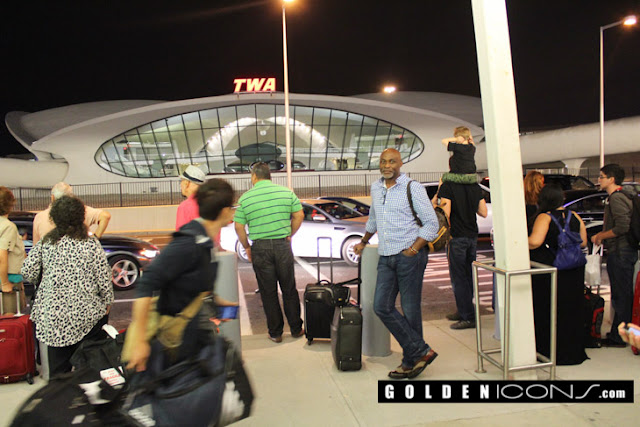 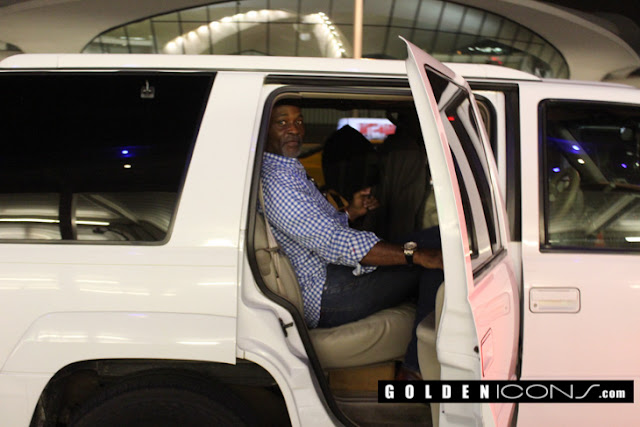