HomeEventsNollywood Veteran Actress, Liz Benson Stars As A Beautiful Queen in ‘THE...
EventsMovies 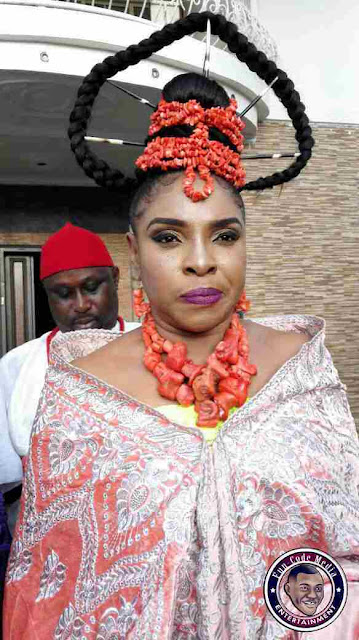 The Place divulges the story of a king who married but got betrayed by the wife whom he had so much love and trust for. After battling with the emotional upset, he bounced back but developed a high level of hatred on women. As if that wasn’t enough, his son and heir apparent to the throne took the same line of lifestyle. Could they all cope with it till the rest of their lives? Even when another heir apparent will be produced by a woman? These are the intrigues to unravel in this suspense-filled series.

The movie is directed by Chika Anyanwu.

These are some behind the scenes photos: 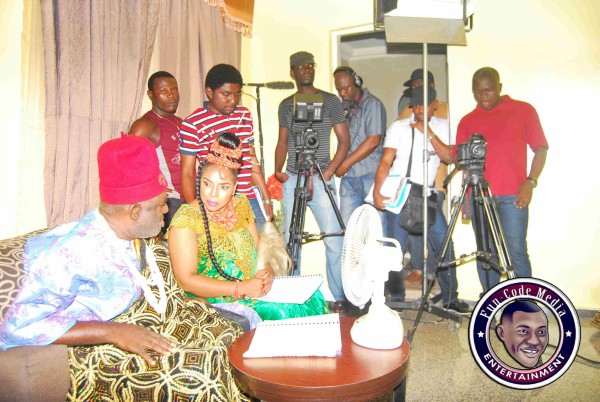 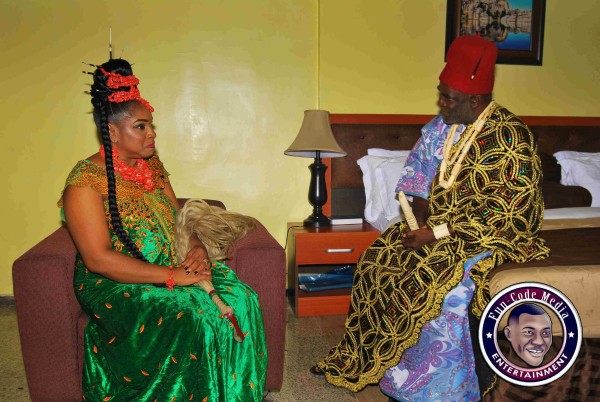 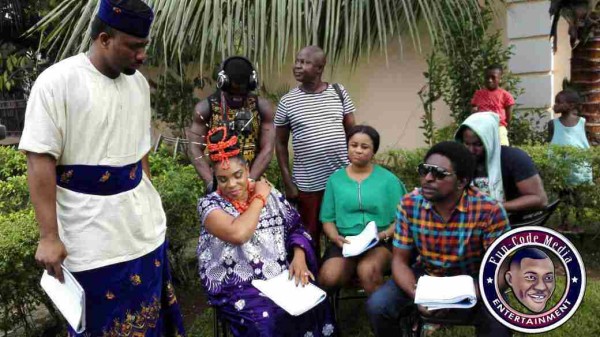 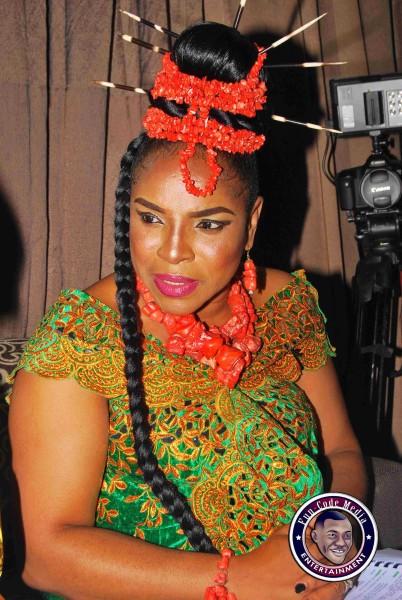 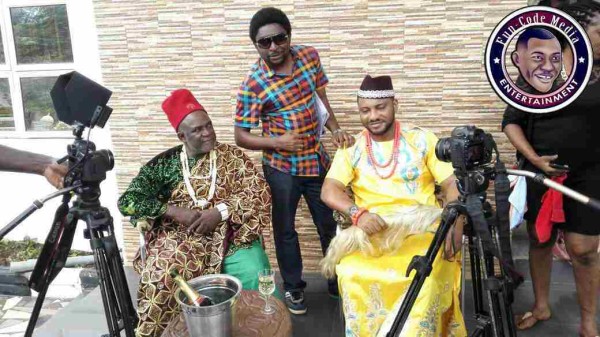 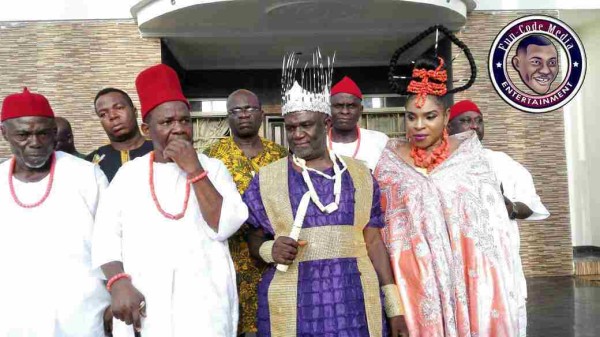