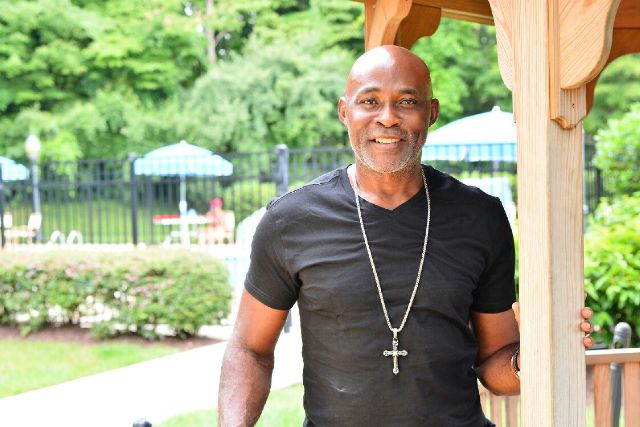 Legendary Nollywood actor, Richard Mofe Damijo celebrates his 54th birthday today, July 6, 2015. Looking great and still very handsome for his age, fans, families and friends across the glob did not fail to send him loving massages through social media.

The veteran actor who hails from Delta State (Nigeria) is a graduate of Theater Arts from the University of Benin and started his acting career over 20 years ago. He appeared in popular soap operas including Checkmake, Ripples, and more. He has appeared if not over 100 great Nollywood movies and counting.

Richard Mofe-Damijo was married to the late May Ellen Ezekiel, a foremost Nigerian journalist popularly known as MEE. After MEE’s death in 1996, Mofe-Damijo married again. He has in total five children four biological and one he adopted from his previous marriage with mee 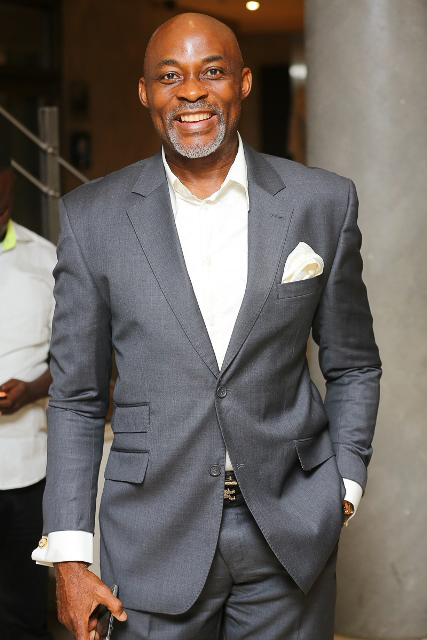 RMD as well known, has won many awards for his work in the entertainment industry. Including a Lifetime Achievement Award at the 2nd annual GIAMA awards in Houston, TX in 2003 for his contributions to the industry and for being an inspirational role model to several aspiring actors.

He was recently featured in AY Makun’s multiple award-winning blockbuster, 30 Days in Atlanta and he was recently in the United States to shoot a movie along with Annie Idibia and currently the commissioner for Culture and Tourism in Delta State.

We say Happy Birthday Legend! Many more years to you!