Home Events Nigeria Filmmakers Goes To Hollywood For A 3 Weeks Course At The... 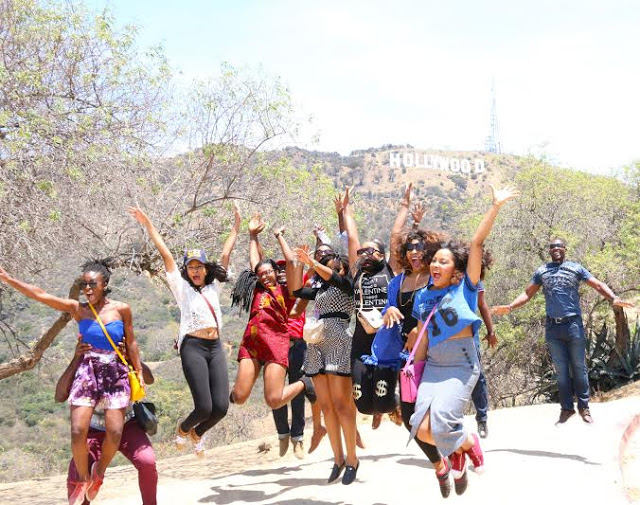 The Africa International Film Festival (AFRIFF) sent out a group of Nollywood filmmakers for a 3 weeks course at the world famous Relativity School. Gideon Okeke, Linda Ejiofor, Lala Akindoju to Uti Nwachukwu and Jude Idada, LilianEsoro among others. check out the fun pictures of the team before work commence.

Right in their beautiful digs in Beverly Hills and in between a fun trip to the popular Santa Monica Beach, a tour of the Warner Brothers studios and Dolby Laboratories where they experienced the dazzling wonders of the new DOLBY ATMOS theatre sound system, Hollywood came out to welcome them.

From multi award-winning actors and directors Damon Wayans and Robert Townsend to the Oscar-winning Executive Producer of the ground breaking film The Artist Antoine De Cazotte, from the enigmatic casting director Tiffany Persons to the revered Emmy awards judge Peter Young to the celebrated director of the ground breaking film Desert Dancer Richard Raymond and the popular anchor of the Entertainment Tonight show Kevin Fraizer, it was a show of camaraderie, love, support and the outpouring of invaluable knowledge.

A precursor to the intensive classes that would follow in the coming weeks, where the Nollywood creatives would take courses in Directing, Producing, Acting and Editing in the world renowned Relativity Studios. Hollywood beckons and Nollywood is responding. 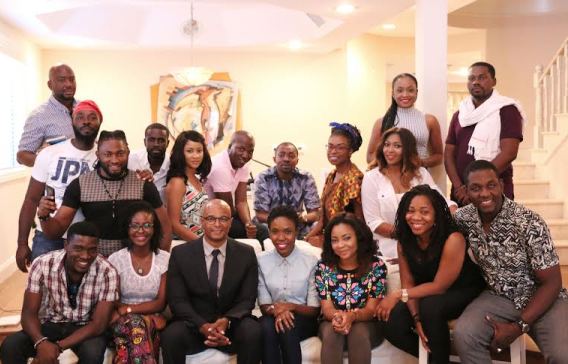 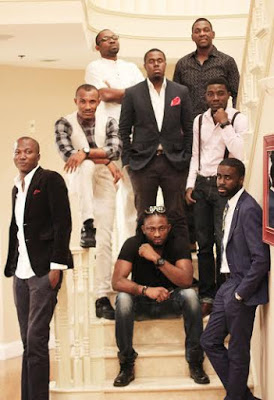 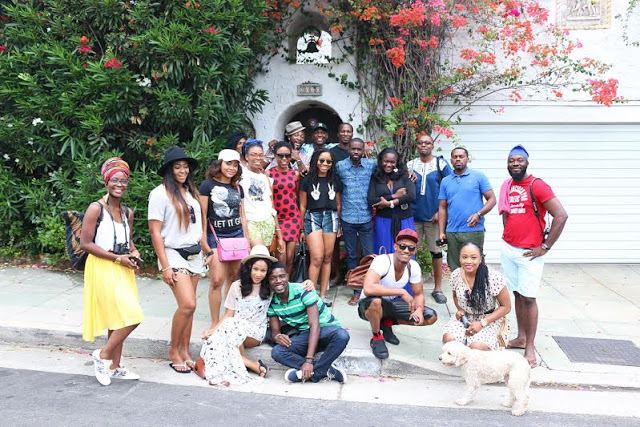 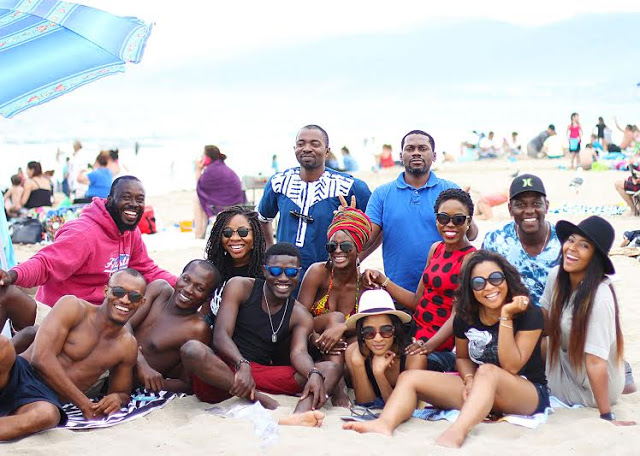 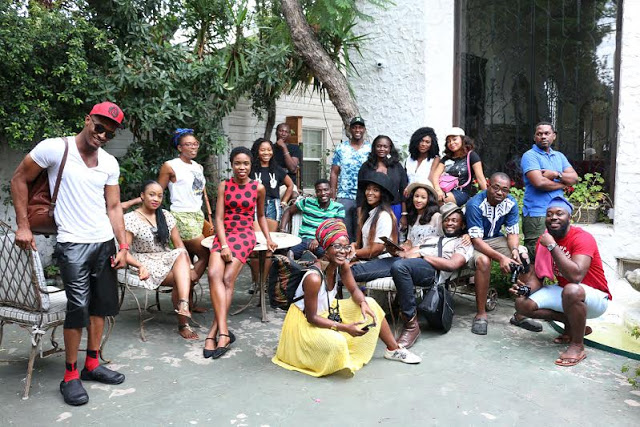