HomeEventsThe Trailer For 'The Lower Cut' Movie Is Out! Premieres 24th of...
EventsMovies

The Trailer For ‘The Lower Cut’ Movie Is Out! Premieres 24th of July At Odeon Cinema Greenwich, London!

The stables of Blackwood Film Studios latest movie, “The Lower Cut” first trailer cut is out. The movie is a docu-drama that tells the story of Female Genital Mutilation (FGM). An ill procedure highly known in most African countries. Written, produced and directed by award-winning film director George Kelly and co-directed by veteran director Chucks Mordi. 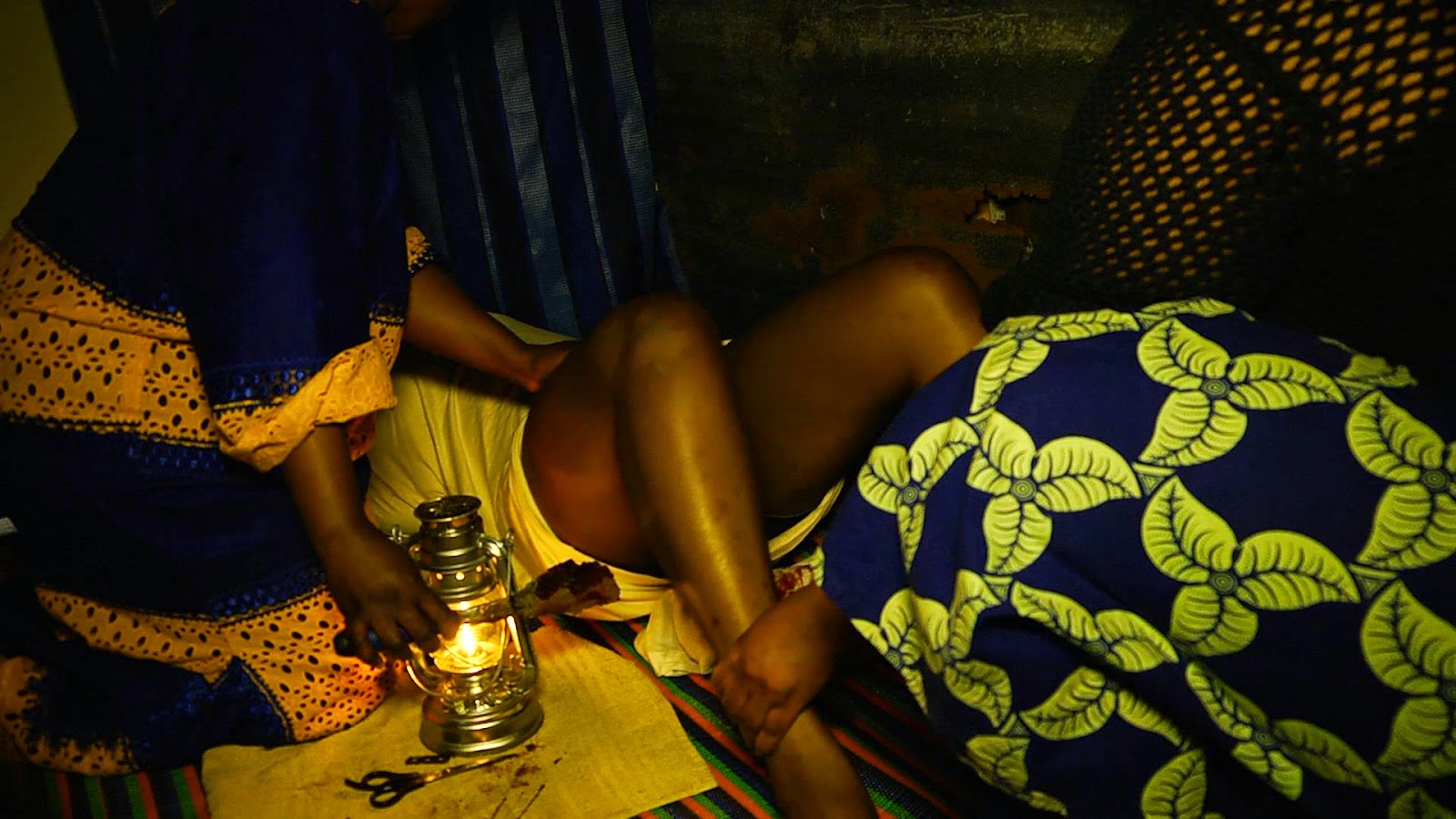 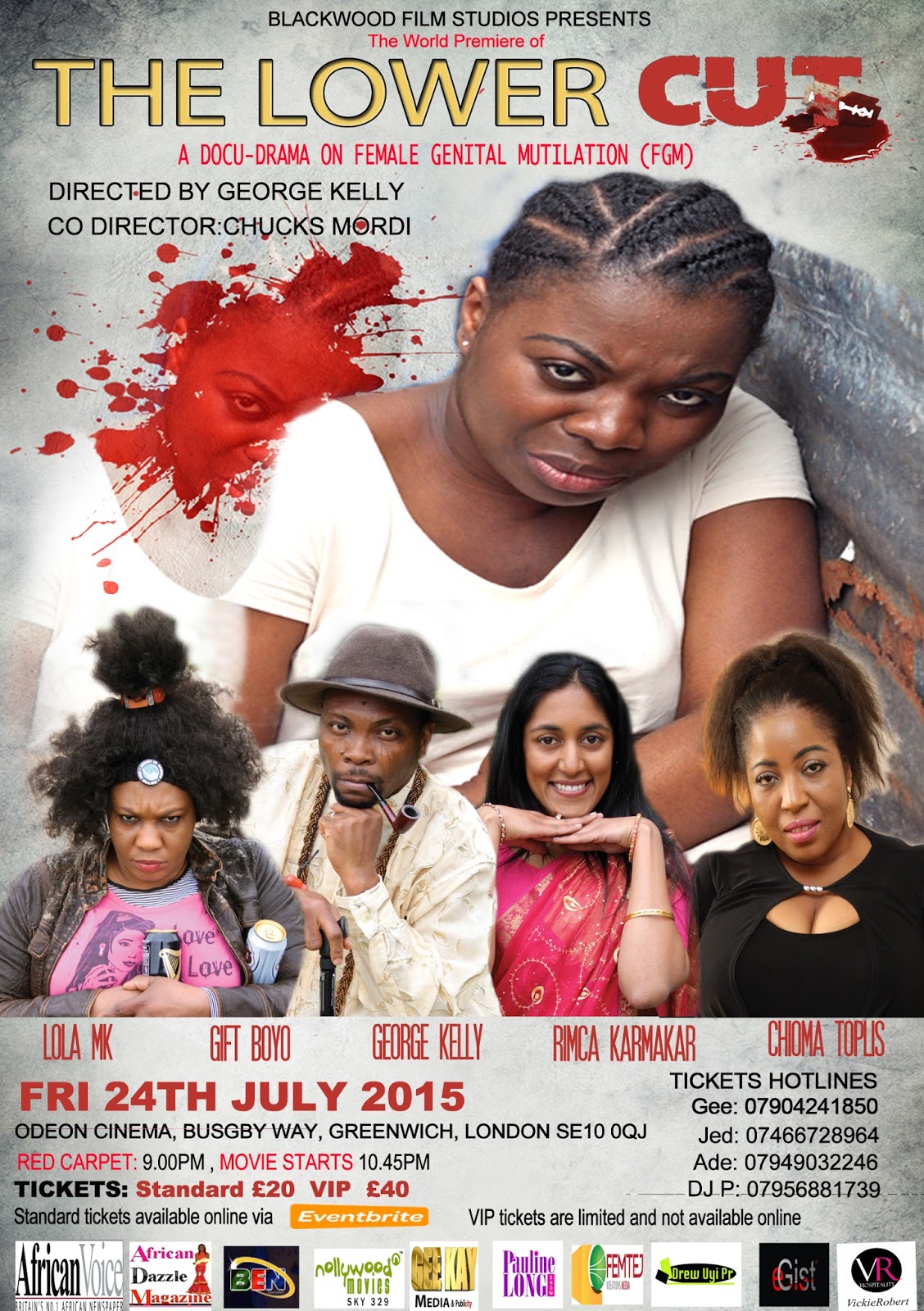 Get yor tickets from Eventbrite Here