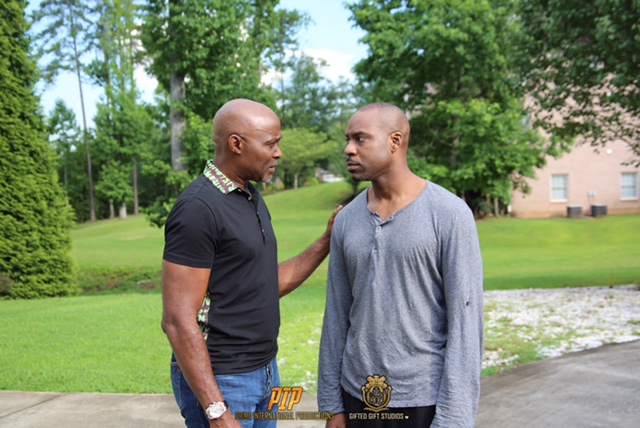 Money is not necessarily the key to happiness. It can easily be considered man’s worst downfall. Michael Adeyemi was destined to be a billionaire by the age of 35, and with money comes access to the fine things of life. In this blockbuster featuring Hollywood’s and Nollywood’s finest find out how Michael’s desperate quest for fortune and success would cost him the number one thing money cannot buy –  Family.

Blinded by selfish ambitions, pride and appetite for greed leads him down a path of self-destruction, blinding him to the only thing that is worth saving. It all comes crashing down on “Boxing Day” where Michael is swept under a sea of adversities caused by none other than himself.

Watch this downpour of self inflicted wave of adversities with rippling effects that triggers thought provoking questions, of love, pain, pride and ultimate redemption – what if you never get that second chance?

Behind The Scenes Pictures: 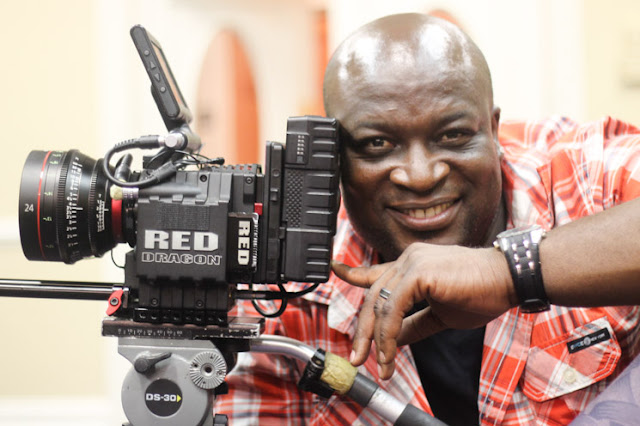 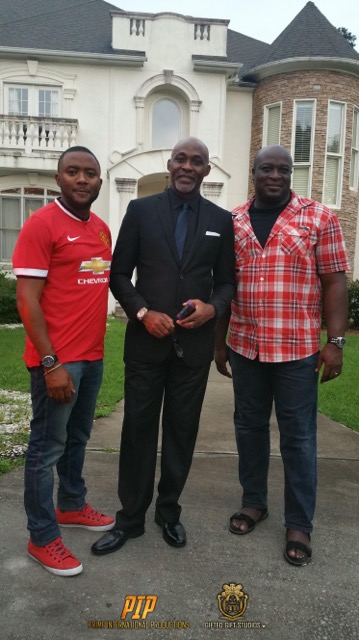 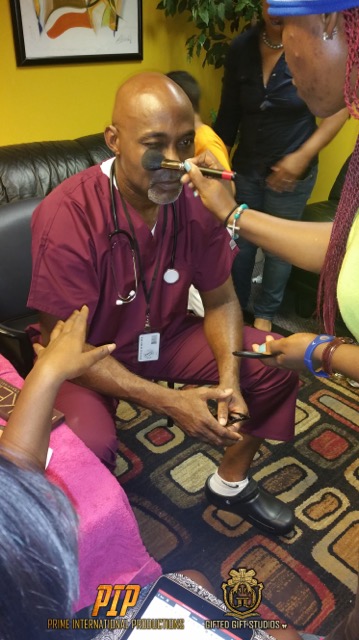 RMD being made up on set 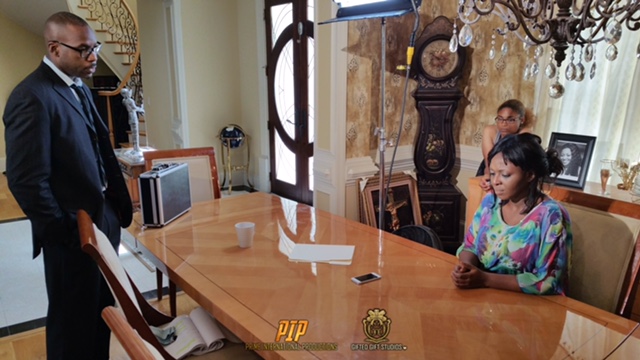 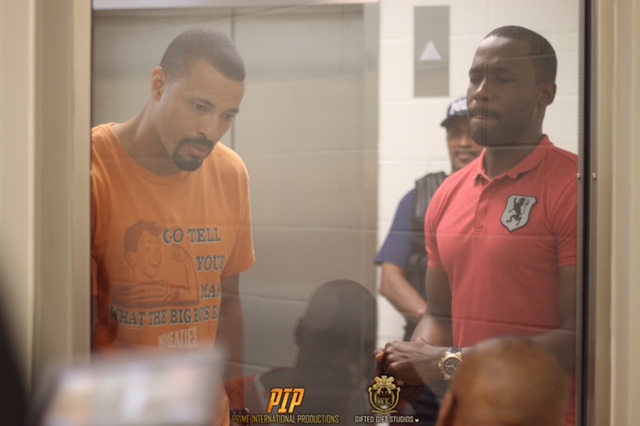 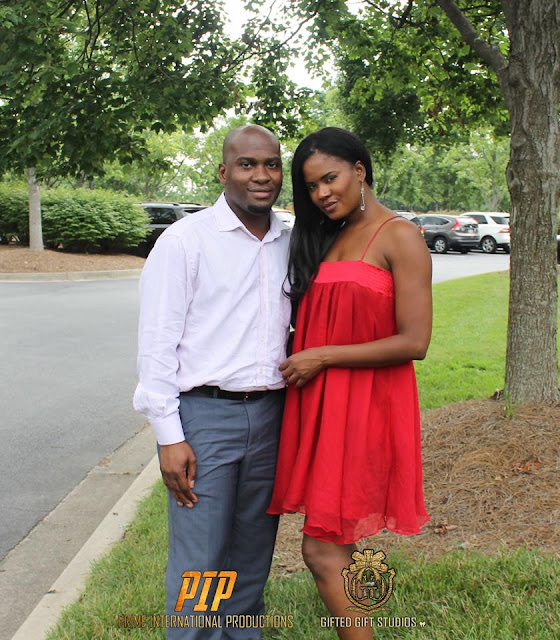 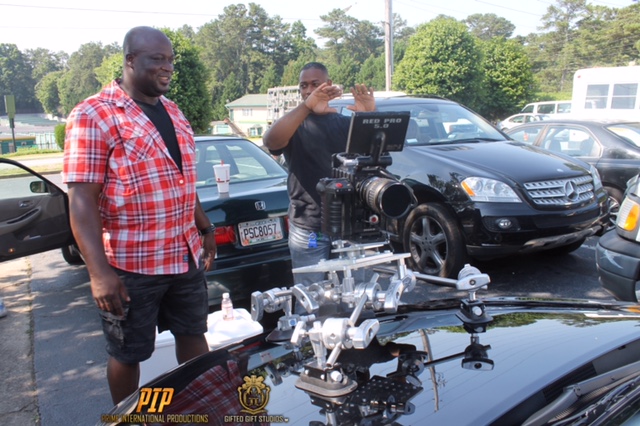 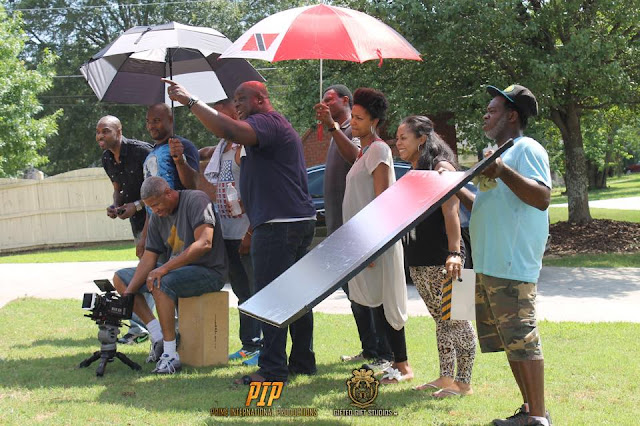 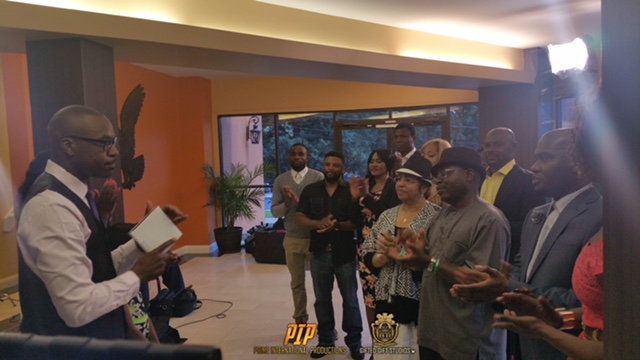 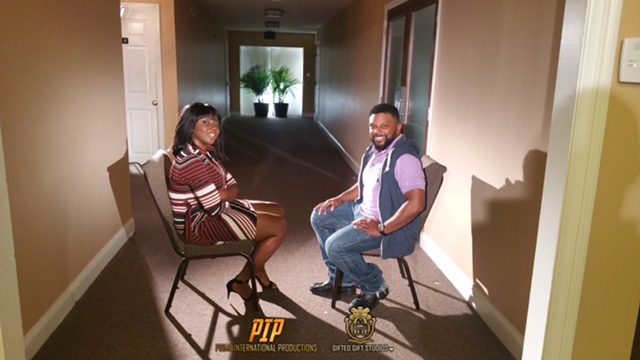 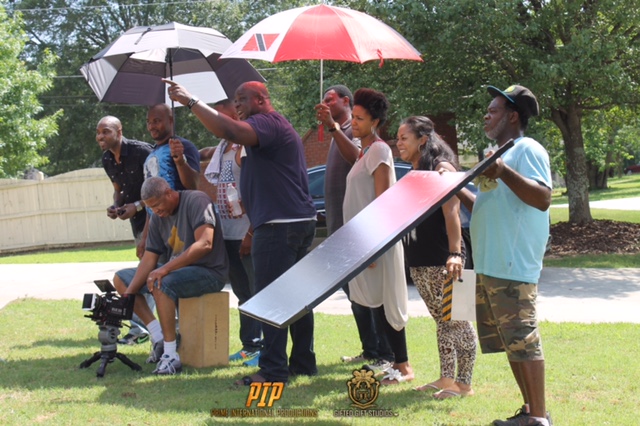 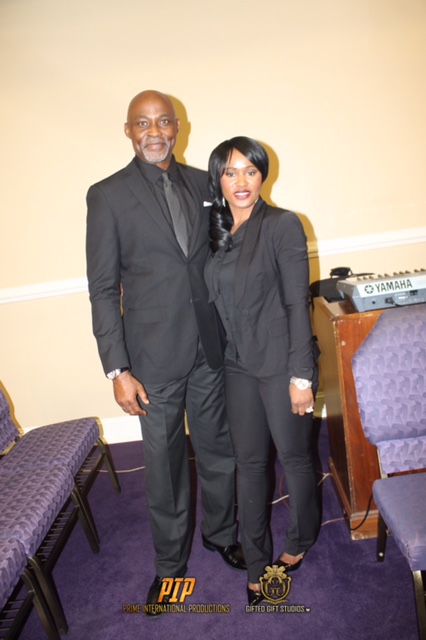 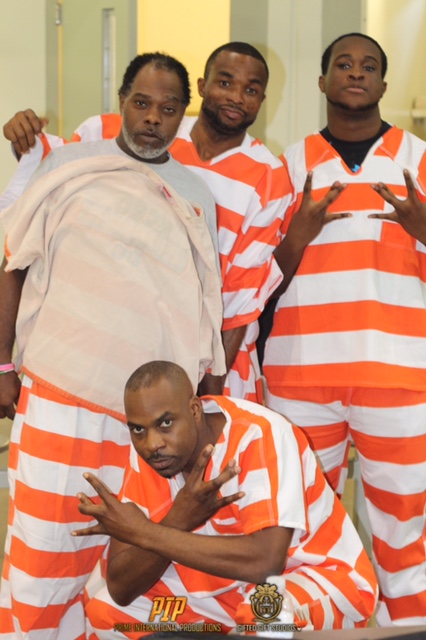 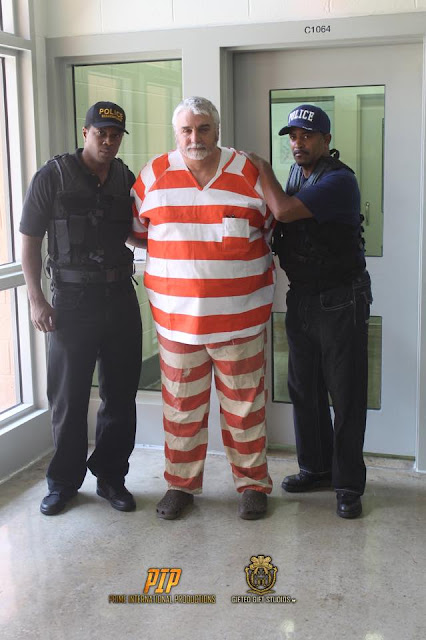 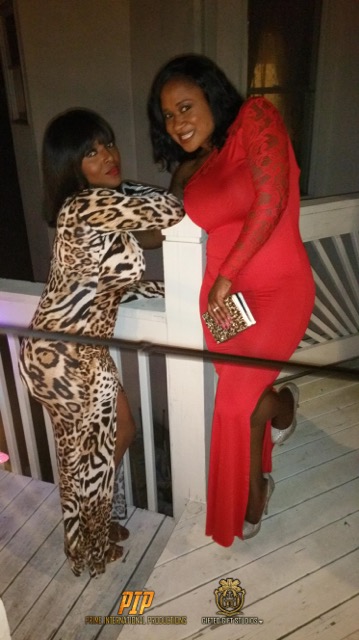 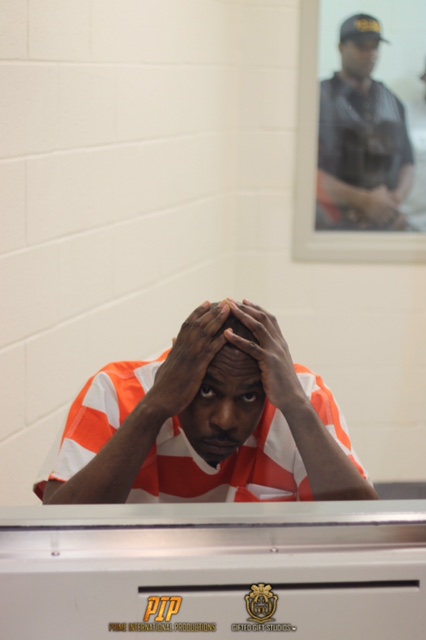 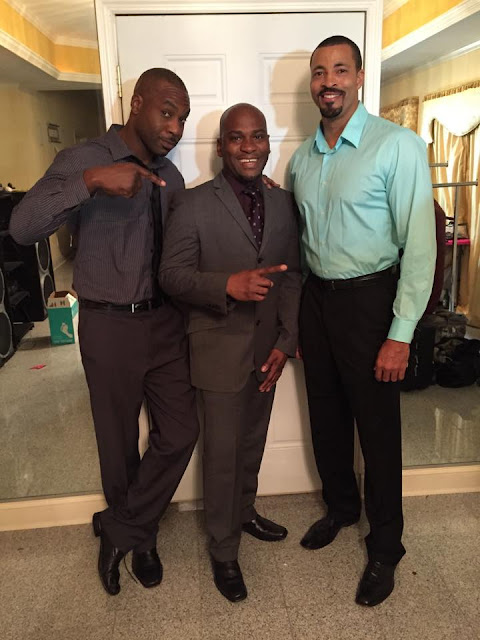 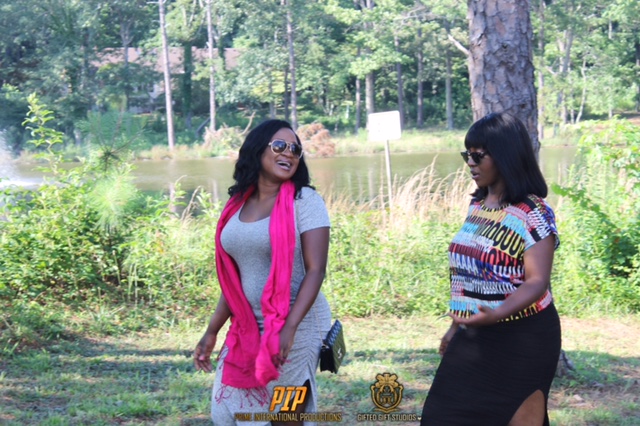 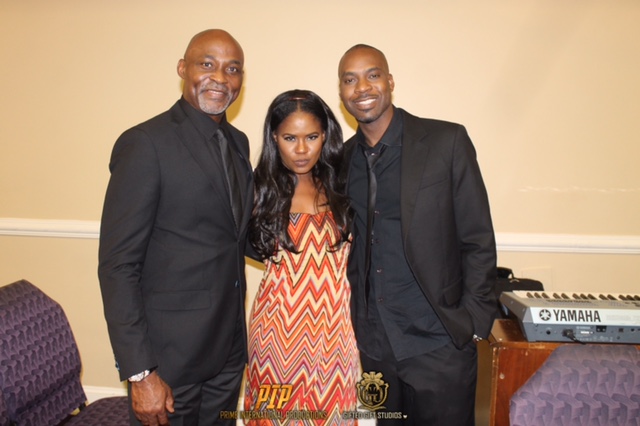 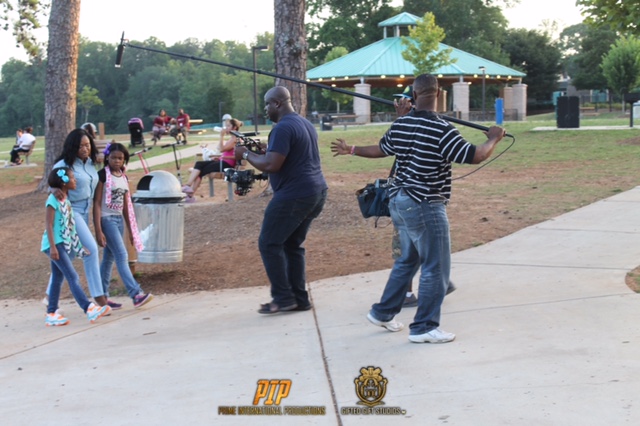 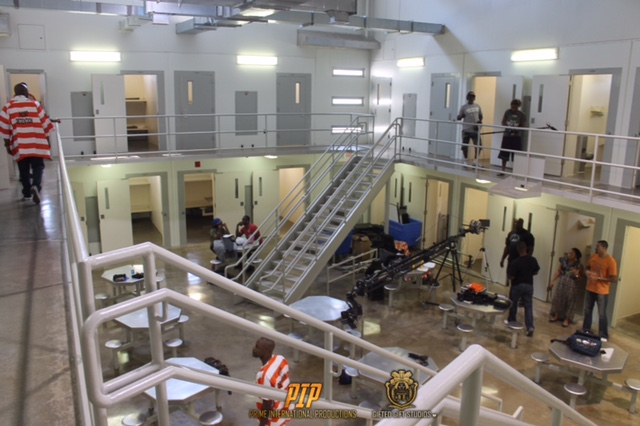 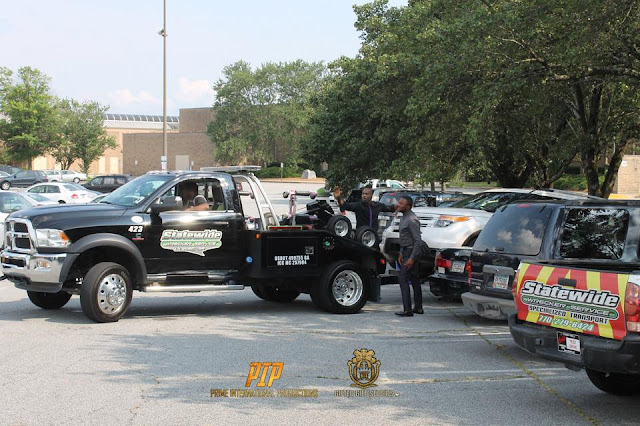 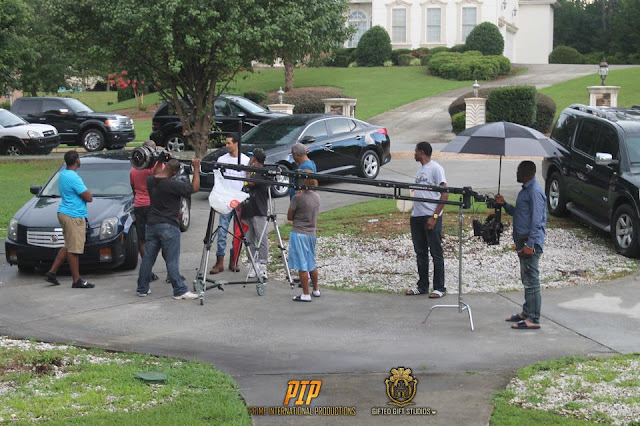