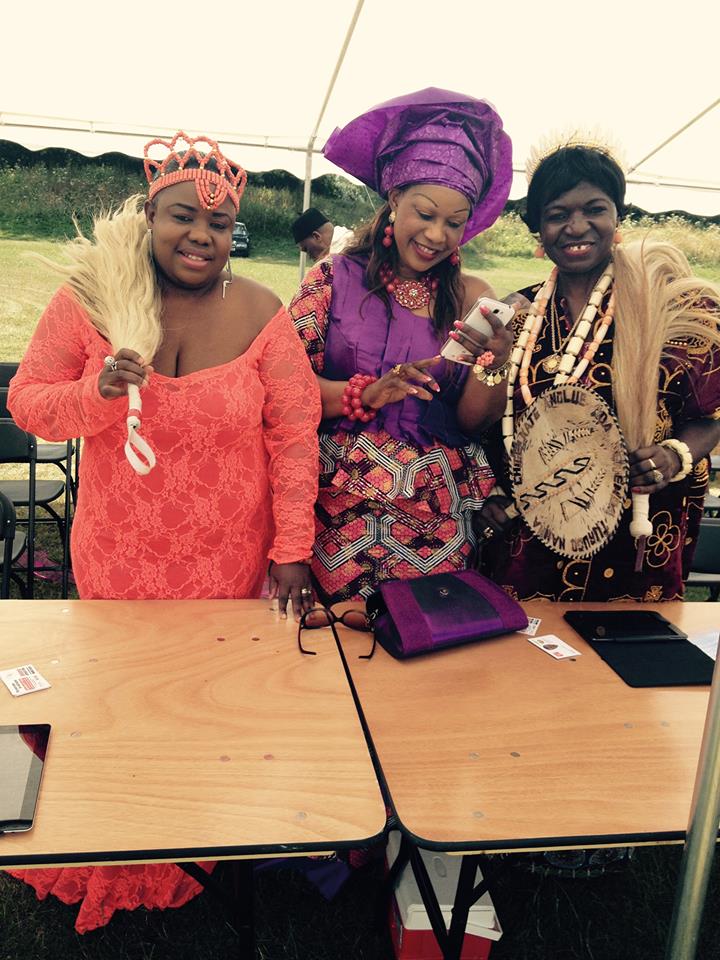 The Igbo Art and Cultural event took place at the  Jubilee Park in Edmonton in north London on Saturday the 11th of July 2015. The event was attending by thousands of people and was a day to remember with great display of African tradition.

Some of the guests that attended the event includes; Councillor Patricia Ekechi and Councillor Sade Etti, the mayors of Enfield and Hackney respectively. Several former mayors including Kate Anolue from Enfield and Anna Mbachu from Waltham Forest, London based actress, Hrh Theodora Ibekewe, Miss Nubian Foundation founder, Jacqueline Wabara among others.  During the event, books highlighting rich Igbo culture and history were presented. Representatives from the various communities gave speeches detailing their history and past. There were representatives from Nigeria’s six Igbo-speaking states, with all the disparate communities manning stalls that showcased their cuisine and culture.

Some Pictures from the event: 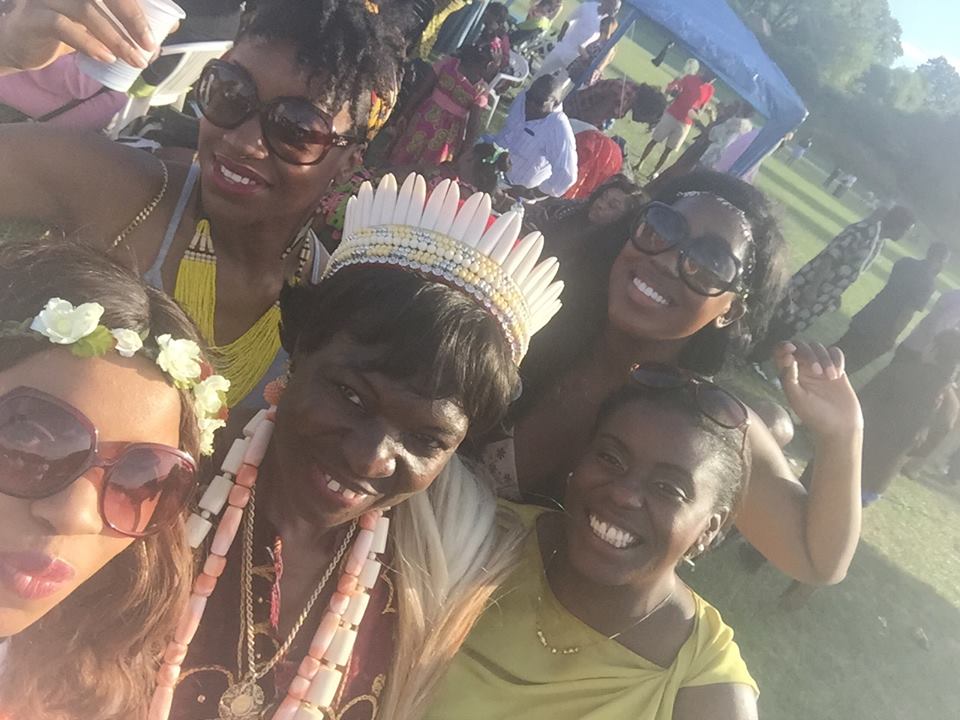 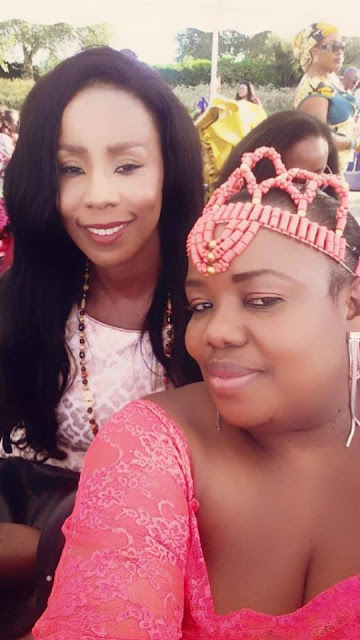 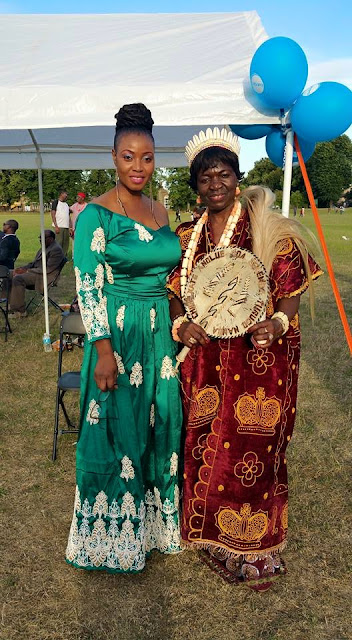 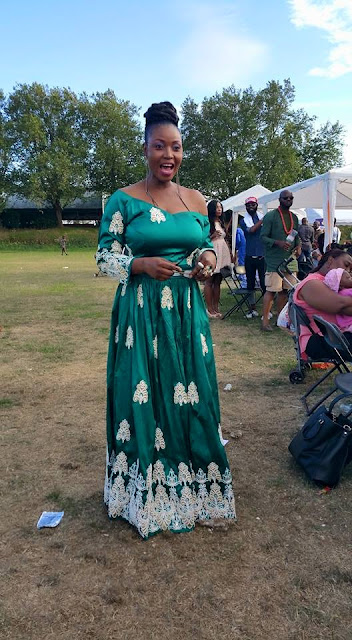 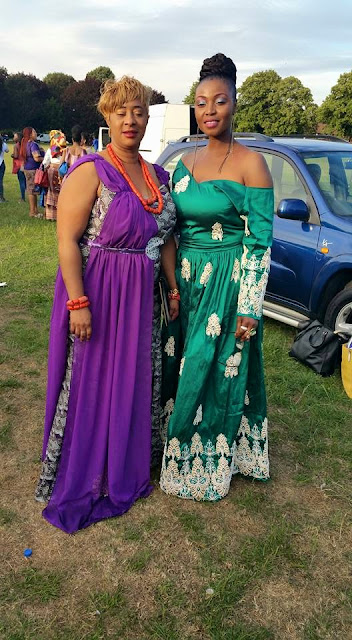 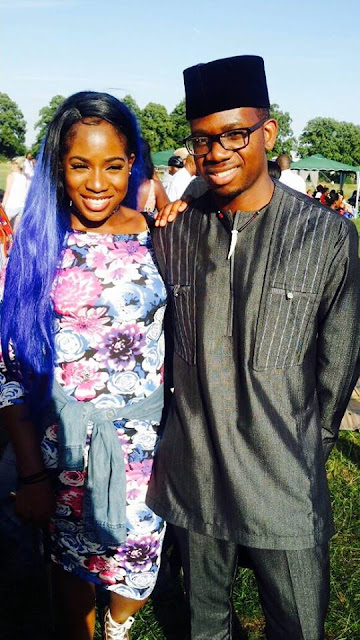 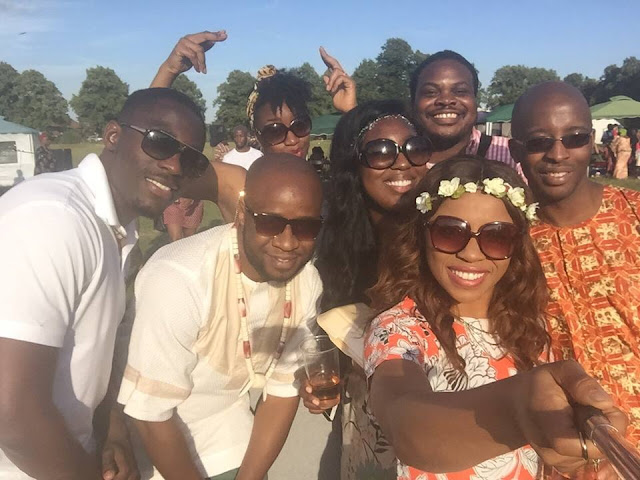 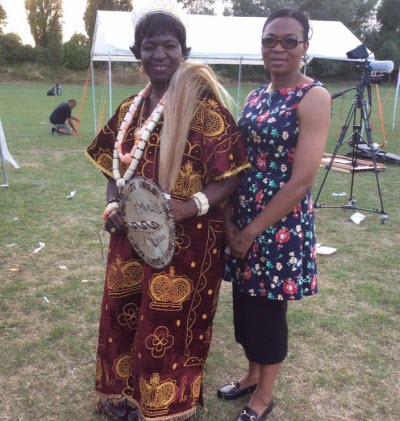 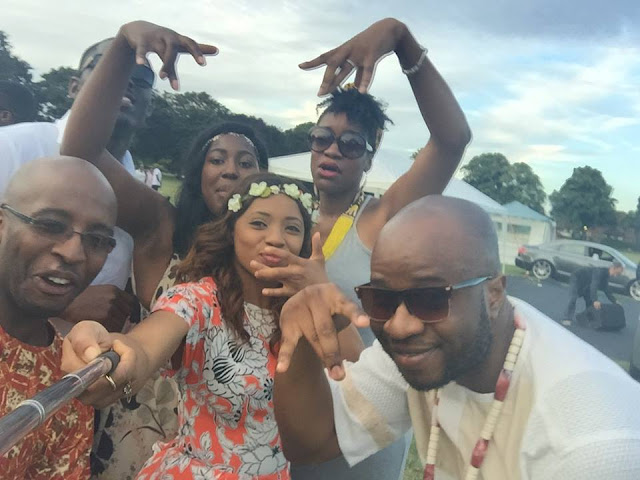 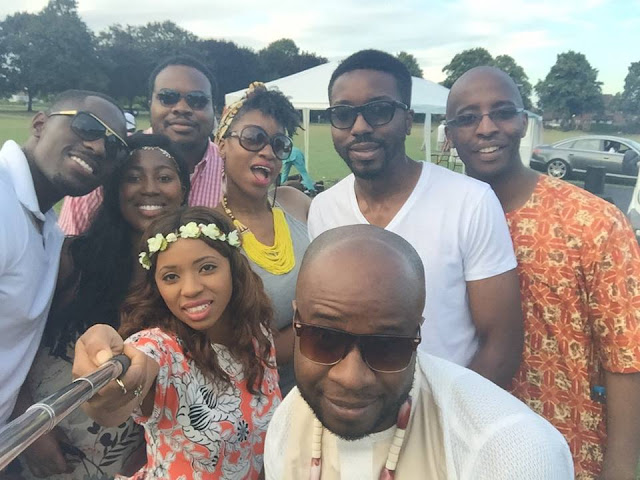