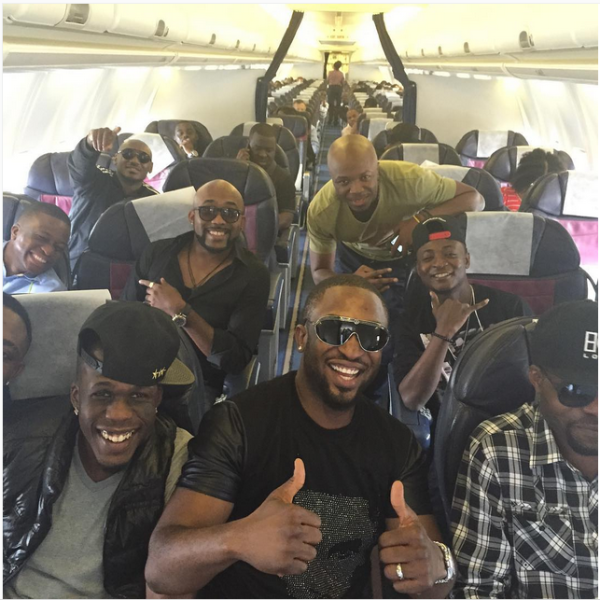 For Africans in the music industry, All roads leads to South Africa this weekend for the MTV Africa Music Awards (MAMA) taken place once again at the International Convention Centre (ICC) in Durban. Several music stars from Nigeria including 2face Idibia, Banky W, Darey Art-Alade, Sean Tizzle,  Seyi Shay, Kcee, Noble Igwe, Omalicha, Fade Ogunro and much more have been spotted on their way to the event.

The MTV Africa Music Awards is, if not the biggest music awards in Africa. Majority of African singers, stars, and music legends will be present at the Saturday music festival. The event so far is a media sensation because everyone is talking about it. The who is who of the African Music industry will be present.

Check out some pictures of the stars arriving SA: 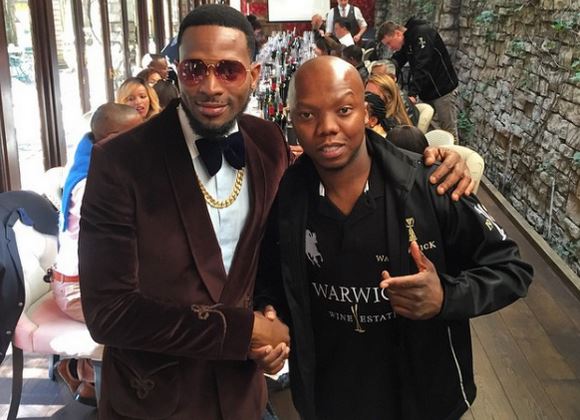 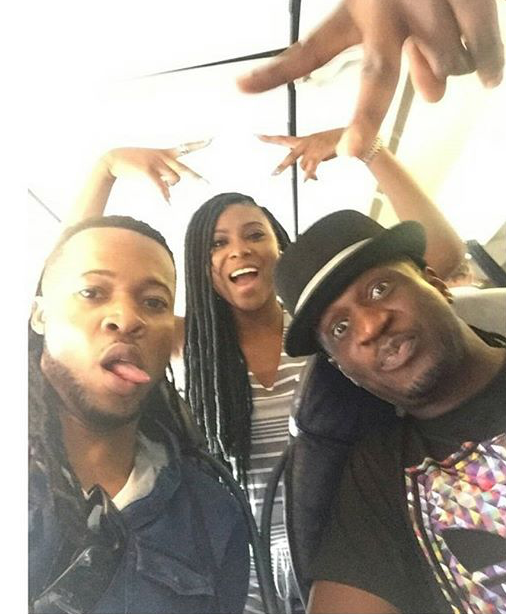 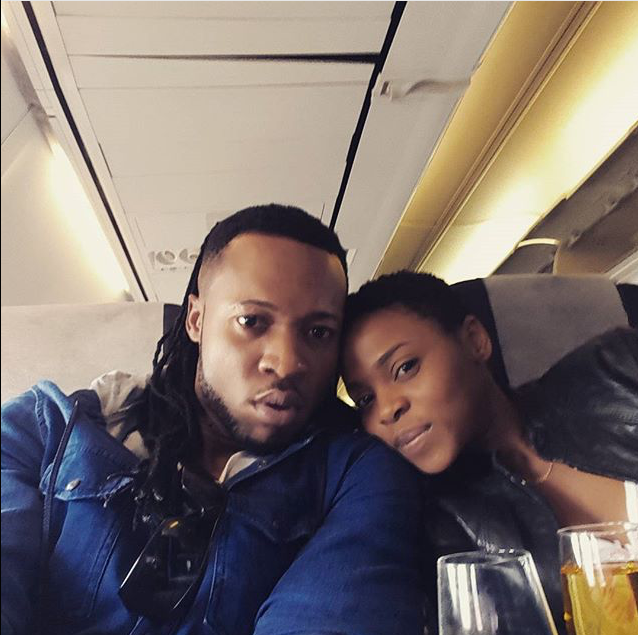 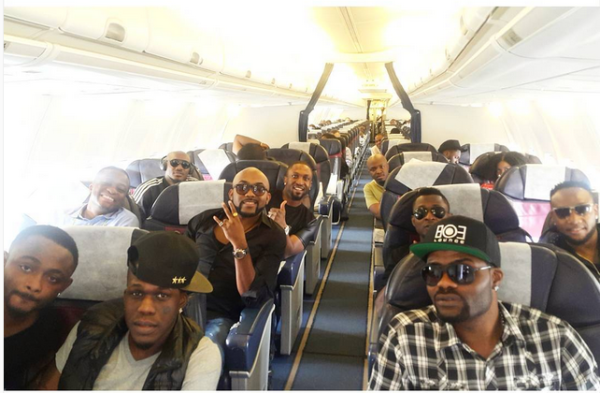 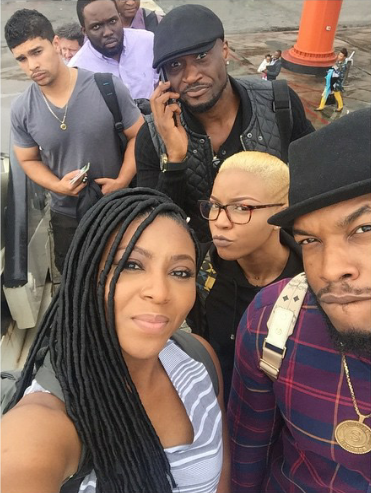 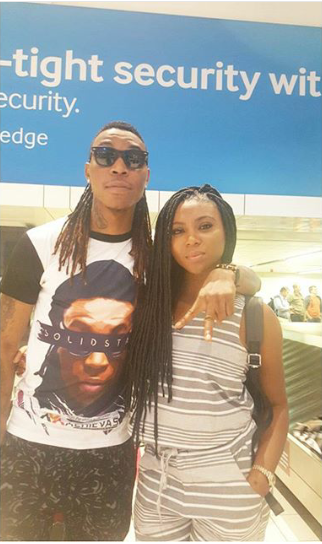 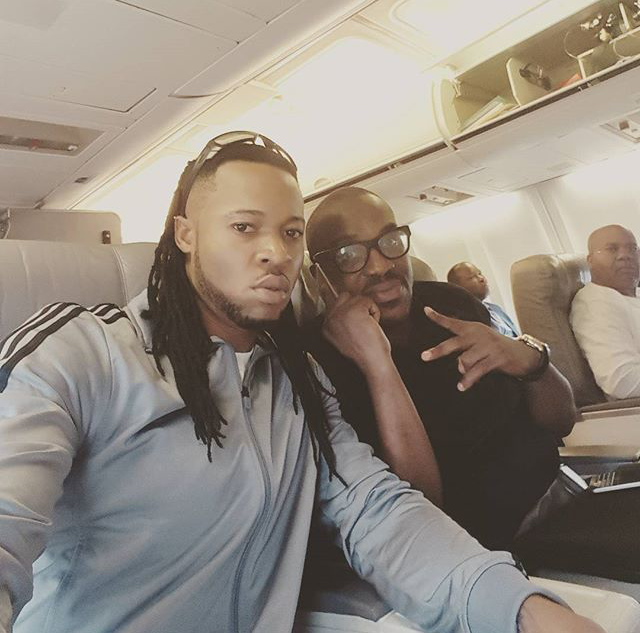 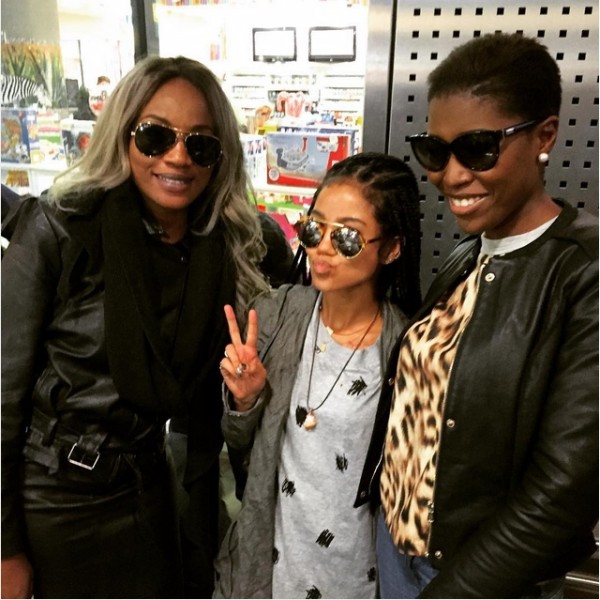 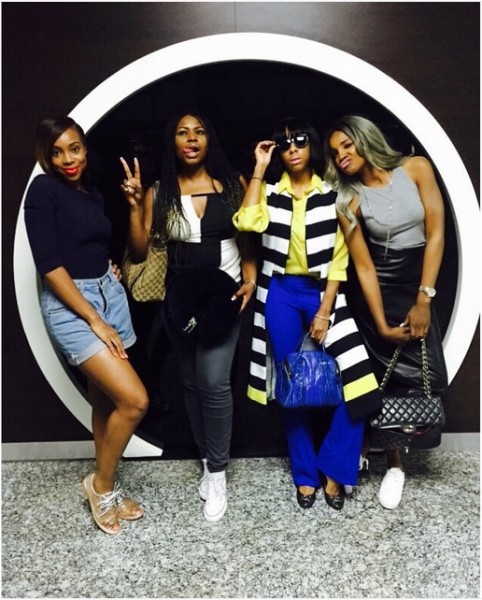 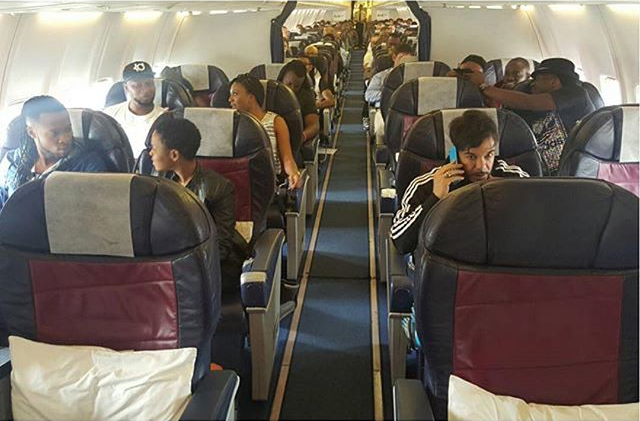