Home Uncategorized Why Do Men Keep Away From Educated, Confident, Smart & Intelligent Women?

Editors Thought: Why Is An Educated, Rich or Well Traveled Woman Too Outspoken For The African Man?

There is a common saying which stats that ‘Its a Mans World‘. How true is this fraise? What happens when a powerful man meets an equally powerful woman? This question recently came into my thoughts, after an educated, smart and handsome brother of mine decided to marry down. “i don’t  understand the educated and intelligent ones‘.  he said. ‘They know too much, I want someone who will listen to me‘. he added.

As some of us already know, this is very common in the African community. Parents encourage their well educated sons to pick a wife from a lower background. Who should be as young as a rose bud. There are 3 important points when looking for a wife for a 30 to 40 years old man. Most African parents as a matter of fact take the matter into their own hands.

Yes! this is all it takes to be the wive of a rich or educated man in most Africa countries. Of course this doesn’t apply to all men, how ever it does to the majority. Generally, most men do not like women more intelligent than themselves. This is a common norm. Men preferred women whom they rated as  smarter, but only up to a certain point.

After my brothers case, i decided to look into this traditional well practised system. First of all, i couldn’t believe someone so smart and intelligent can think this way. In his case, he didn’t reason with his parents before making such decision, it was totally his idea. He admitted dating both women, that is the educated and smart one and the younger woman before making his decision. 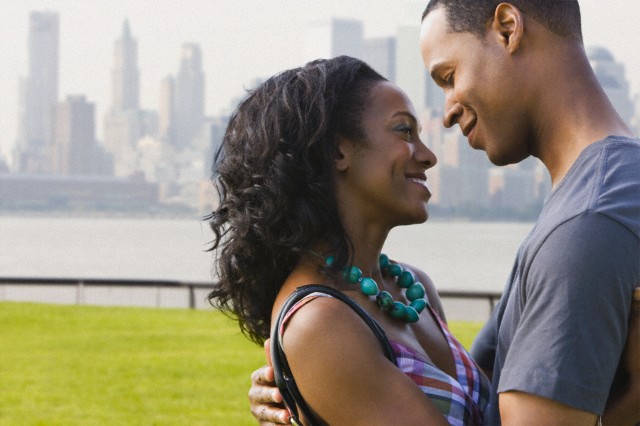 On the other hand, generally,women are currently overtaken men in education and at the work place. There are also more single women in their 30s and 40s today. In an article by “The Daily Mail,” Minister of Universities David Willetts asserts, “Successful women will have to ‘marry down’ by choosing partners less qualified than them and may increasingly select men based on how supportive they might be to their careers, rather than whether they can support them financially.” Most men are catching up with this educated women but then, divorce rates are growing every day too. 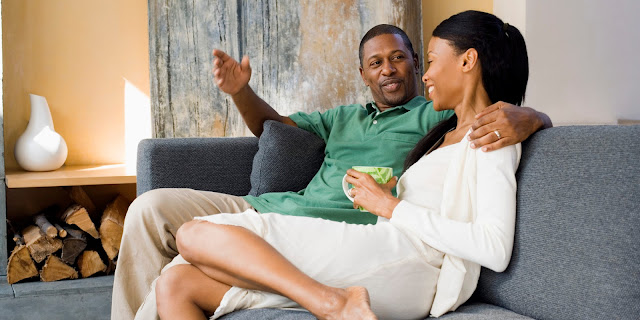 To conclude my point, if this is really a mans world, then it wouldn’t be for too long, even in Africa where this procedure is very effective. Female education is rising in all conners of the world and i guess just like some few men tolerate educated women, they will be left without a choice. But then, Do women like marrying below their social status?

Of course these are my opinion. What are yours?