Big Brother Africa 2015 has been Cancelled, No Sponsors According to Vanguard! 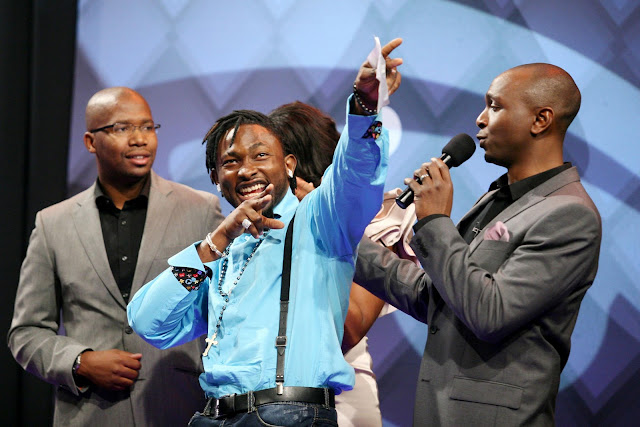 One of the biggest shows in Africa, Big Brother Africa (BBA) may not take place this 2015 as expected; According to Vanguard. There hasn’t been any prominent sponsors for the show. The organizers of the show, Africa Magic and Endemol were unable to get sponsorship for this year’s edition of the reality game show. BBA saw to fame, Actor/model Uti Nwachukwu, Karen Igho, Dillish Matheus and many more.

The Manager of Multichoice Ghana, Anne Sackey confirmed to peganews that they at Multichoice Ghana have received notice from MNET that this year’s edition of Big Brother Africa will not hold. 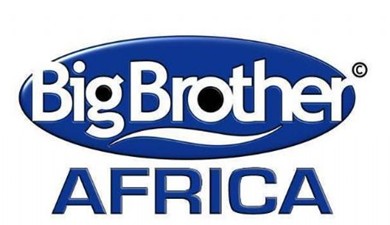 She explained that MNET did not give them any reasons as to why they will not be doing the Big Brother this year, but then, she personally thinks it’s due to sponsorship constraints. The first season of Big Brother Africa, featuring 12 housemates from 12 different African countries, premiered to audiences in 42 African countries on Sunday May 25, 2003 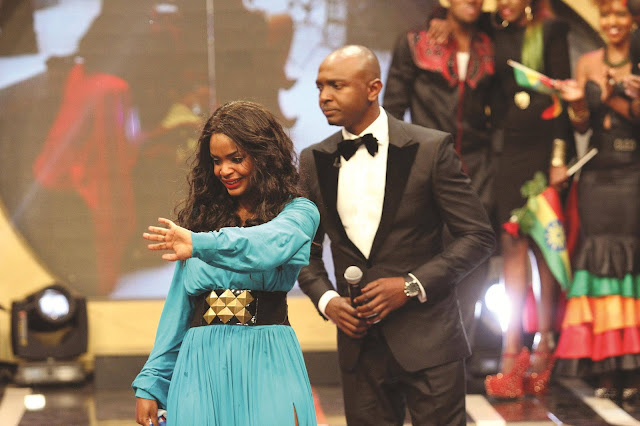 We hope they find a sponsor for next year as this is one of the most talked about reality shows in Africa. The 9th season took place last year and so far from season 1  saw to fame celebrities such as; Uti Nwachukwu, Dillish Matheus, Karen Igho, Idris Sultan, Cherise Makubale, Richard Dyle Bezuidenhout, Kevin Chuwang, Keagan Petersen and Wendall Parsons.