HomeEventsThe Lower Cut Movie Premiere Was A Success, Here Is The Review...
EventsMovies

The Lower Cut Movie Premiere Was A Success, Here Is The Review & Some Pictures! 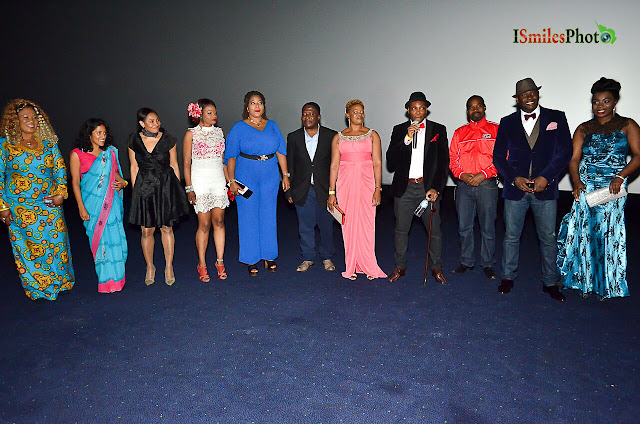 The World premiere of The Lower Cut movie took place on Friday the 24th of June at the Odeon Greenwich Cinema, London. This Docu-Drama on Female Genital Mutilation (FGM) is definitely one to see. The Lower Cut treated a very sensitive and educational subject lightly with good humour.

The Lower Cut is directed by London based award winning director, George Kelly who also played a characters in the movie and Co- directed by award-winning veteran director Chucks Mordi. Without giving much away, It tells the story of FGM victims, 3 good friends; Lola MK, Gift Boyo and Chioma Toplis who came to England for a better life. Lola and Chioma known in the movie as Bintu and Adamma, were circumcised and there for suffered from worries, pain, trauma, commitment and other horrible effects, while the 3rd woman, Gift Boyo who wasn’t circumcised was more of a sex addict.

Other characters who played a mind blowing performance are Rimca Karmaker as the social service who went from house to house of young african girls to make sure they are safe from this horrific culture. George Kelly who played the very educative parents who is very wrapped up in his culture and doesn’t see anything wrong in the practise while his wive thinks otherwise. The movie also looks into how African children raised Abroad takes to FGM.

This movie is different in its own unique way because it raises concern on a serious subject which everyone take a blind eye to. Apart from the funny characters who kept the audience laughing and eyes glued on the screen, the educational value of the story is obvious. FGM can be done from a very young age or during teenage hood. Most culture outside Europe almost do or did the practise at some point. One faces up to 14 years in the UK prison if found assisting in the act against a young woman. It also gives hope to those affected by exploring some few things that can be done like reconstruction surgery.

The only downside of the movie was the repetition of some shots, however this can be easily corrected for the next view. Such an educational and sensitive movie needs more time, money and expertise to execute the storyline, however, the message was delivered.

Overall, in our opinion, this is a great movie with a mix of a ton of laughs and a love story all rolled into one. If you’re looking for an educational movie which treats its subject matter light, this is undoubtedly the movie for you.

Here Are Some Pictures From The Event: 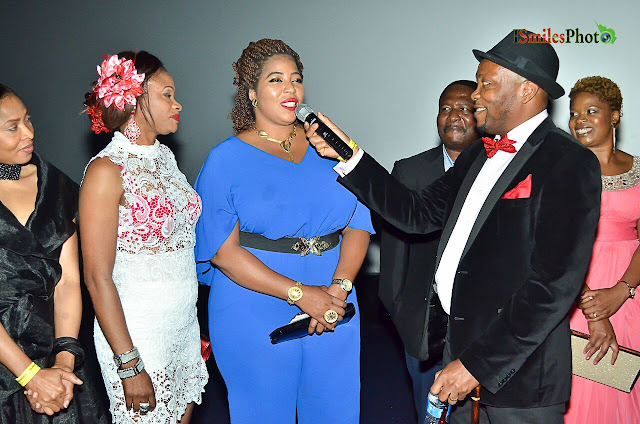 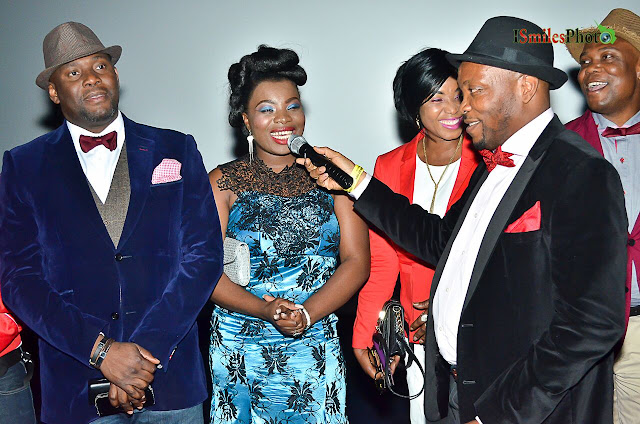 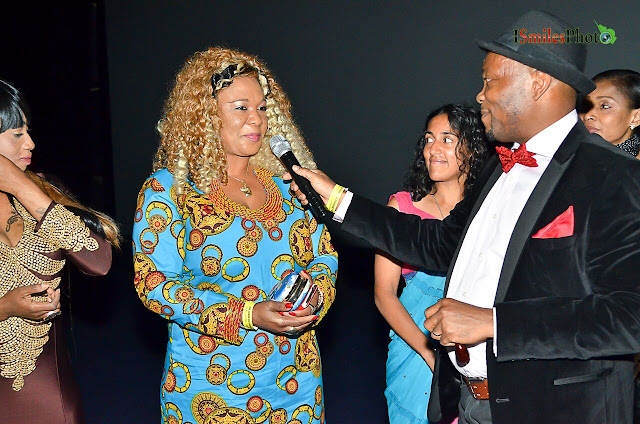 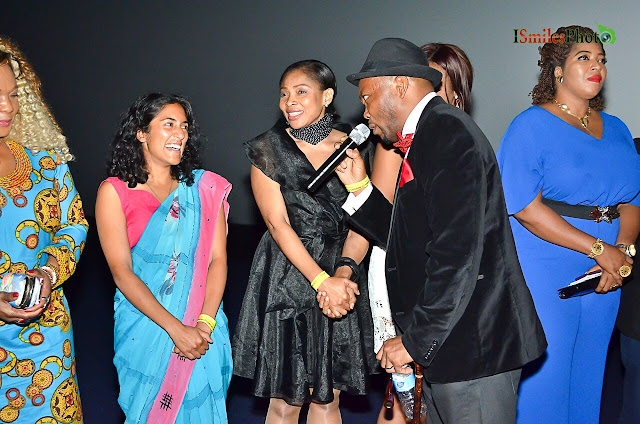 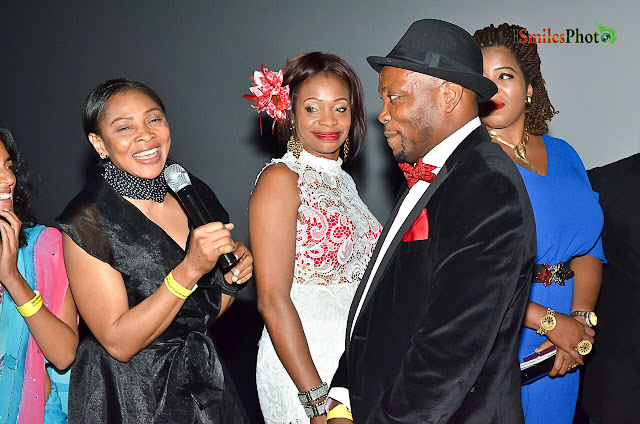 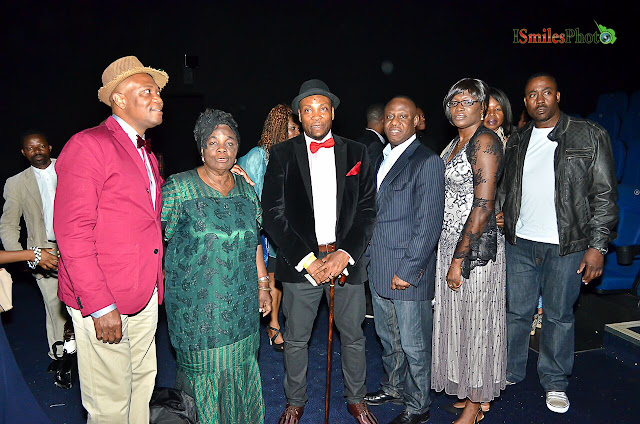 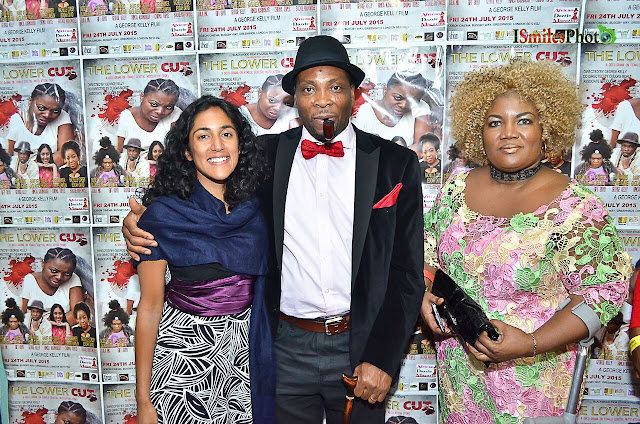 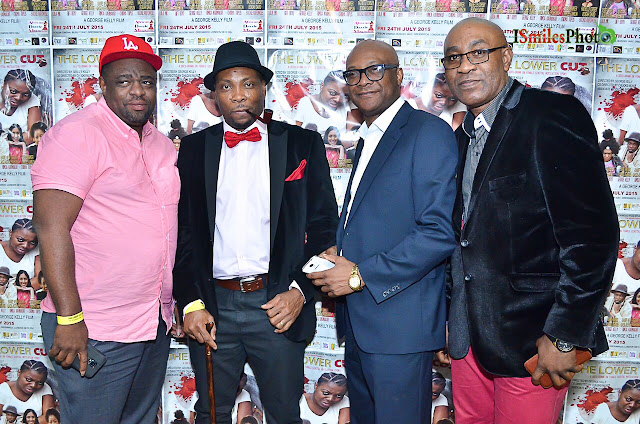 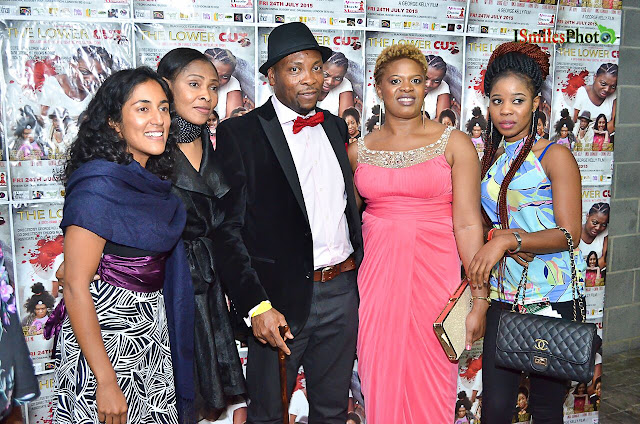 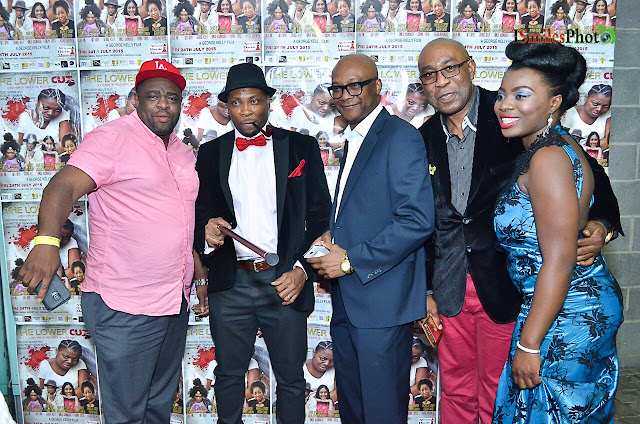 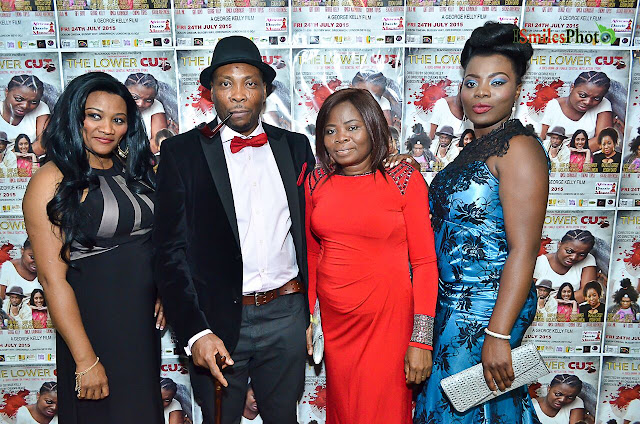 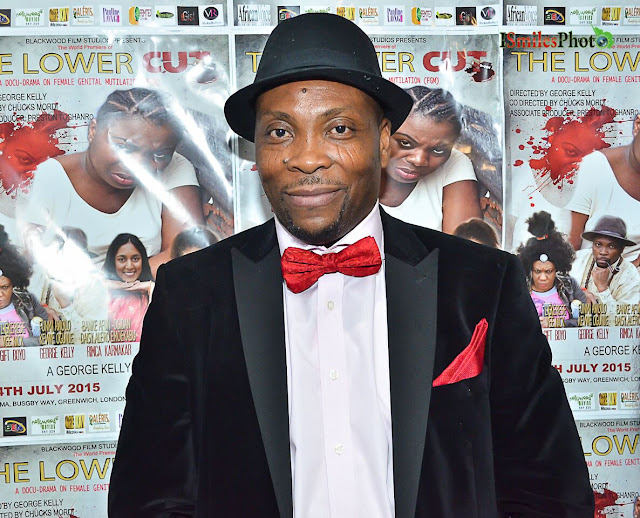 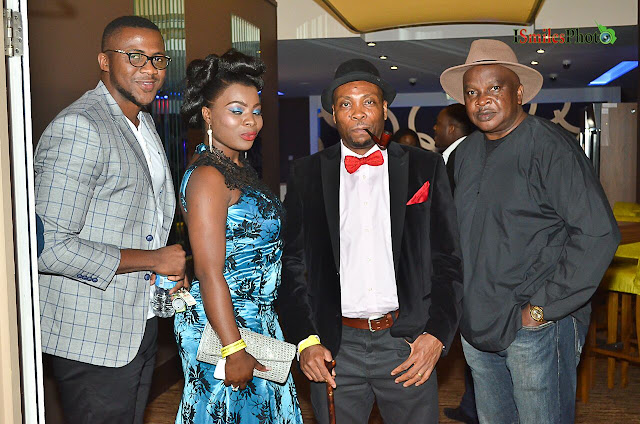 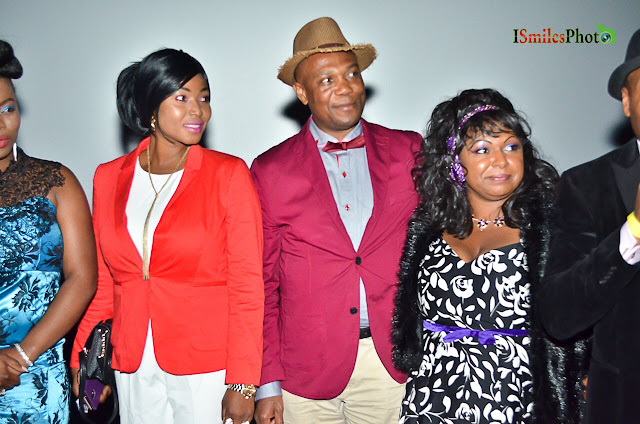 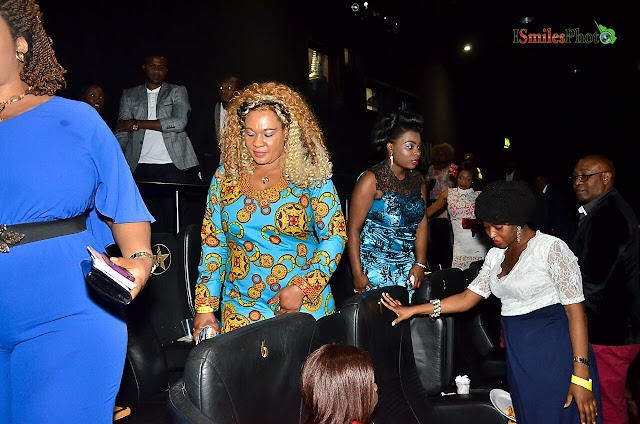 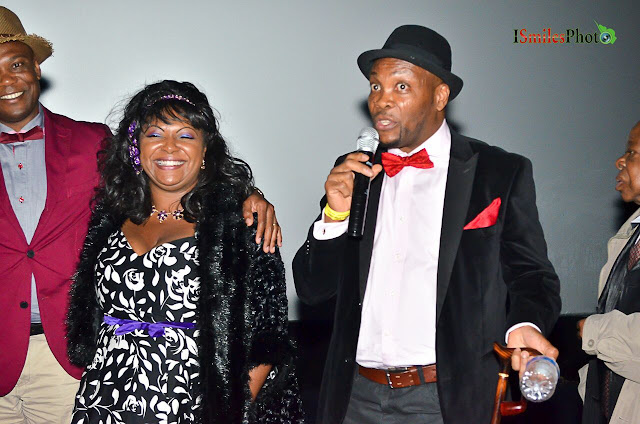 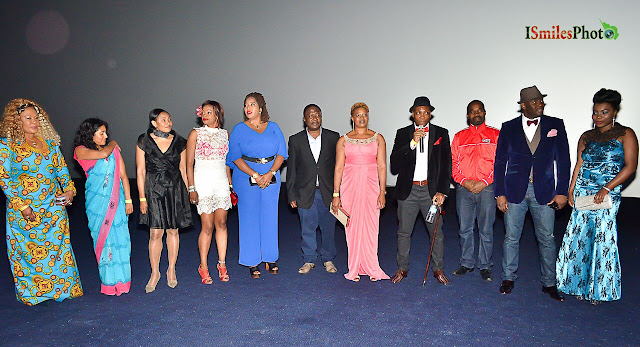