HomeEventsLondon Based Actress Yvonne Hays Currently in Houston,Texas filming on the set...
EventsMovies 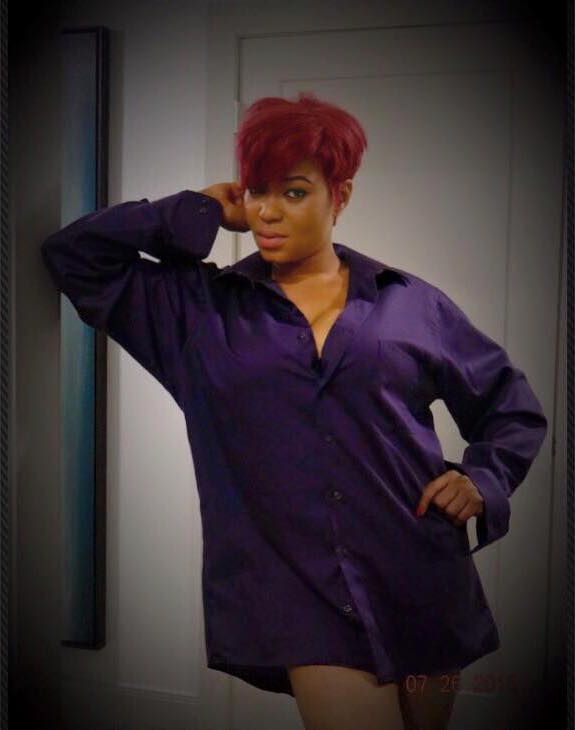 Written/Directed by Don Okolo and Produced by Nkem Denchukwu. “BAYOU CITY KINGS – BCK, a six-part TV Series Pilot, is a story that revolves around Africa’s wealthiest trio in a race to outdo one another. BCK is close-cropped, no fat, raging spitfire drama-adventure! Only they come with spicy doses of cruelty, murder, greed, seduction, sex, and love, enough to keep them all within the bounds of all acceptable carnal relationships.”
Don Okolo is an Adjunct Professor at the Texas Southern University, Houston, Texas, where he teaches Screenplay Writing and Film Directing. He is vastly talented as an author and a Filmmaker with more than half a dozen independent feature films under his belt; over a hundred screenplays to his credit; six fiction-based books in different genres in his name (Yeshua, My Love, Twelve Million Nights, Bagersville, The 12th Gate, Sodom City, Blue Martini, Obijiaku: Blood of Legends and An African vampire story). In 2013, he received a NAFCA – African Oscars Award for Best Screenplay in Diaspora on PAGE 36 (2012), Best Director in Diaspora in 2014 on GEM OF THE RAINFOREST (2013), and POUND OF FLESH (2014) recently received a “Rising Star Award at the 2015 Canada International Film Festival.”
Nkem DenChukwu is an Inspirational Writer, an Author of four books, an Independent Filmmaker with three films under her belt plus a Television Series Pilot in the can, and an Award Winning Producer. Her 2014 Film Production, Pound of Flesh, received a “Rising Star Award at the 2015 Canada International Film Festival.” Nkem’s creative verses were featured in The Oprah Winfrey Magazine (July 2014 and May 2015 Editions). She also has a flare for photography.
The series also stars American actors Merlisa Determined and Curtis Von amongst others. 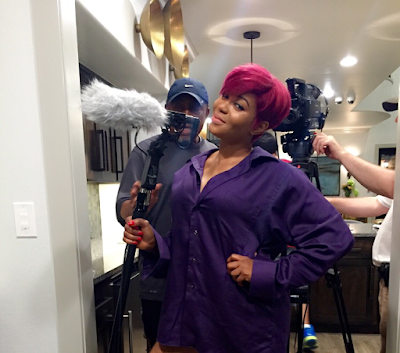 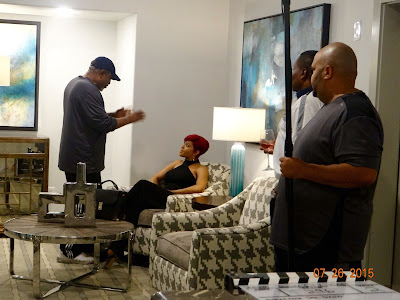 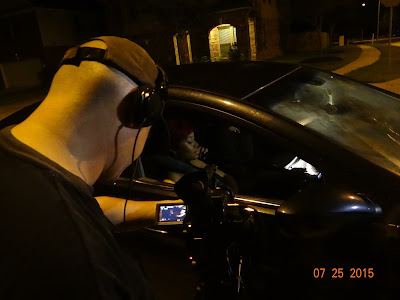 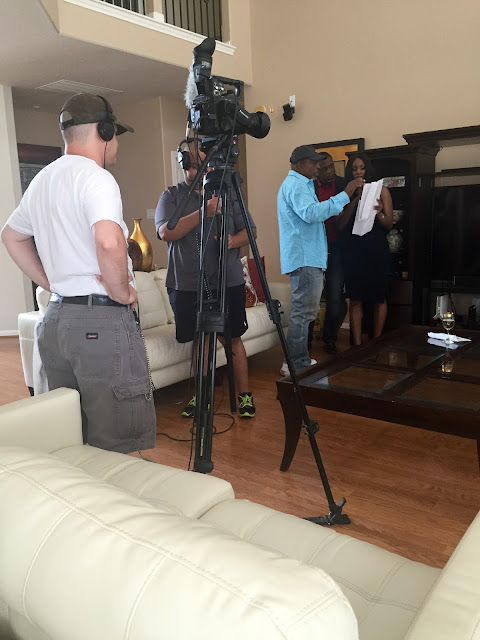 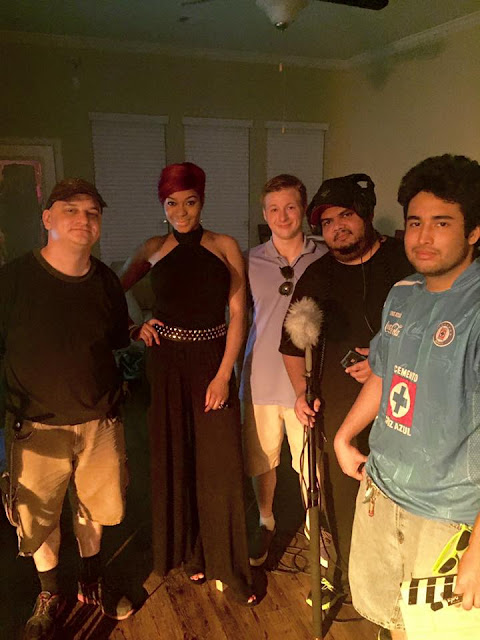 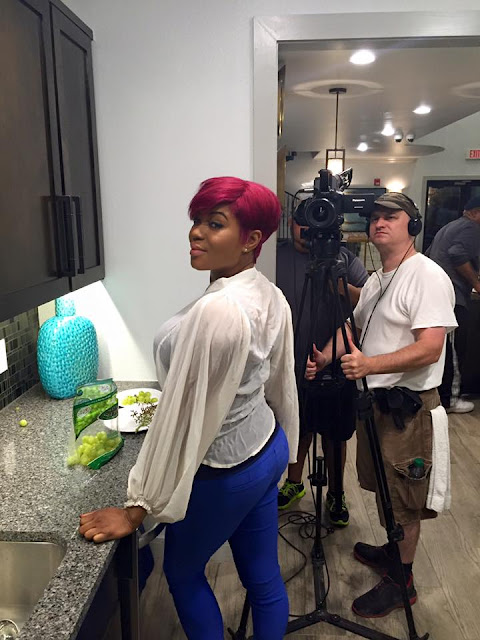 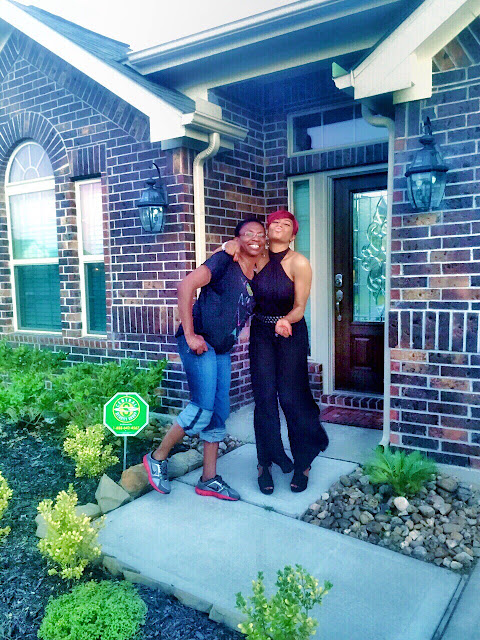 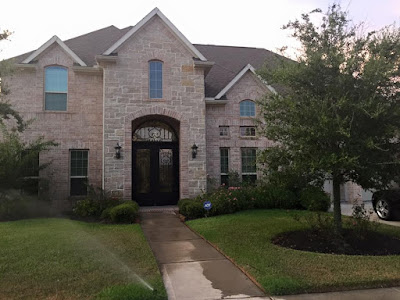 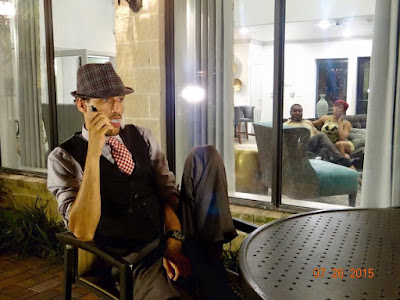 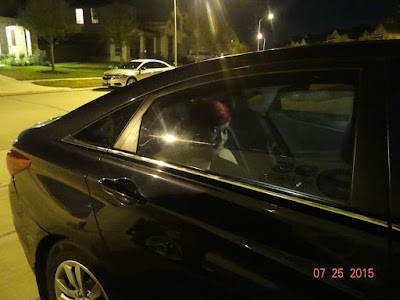