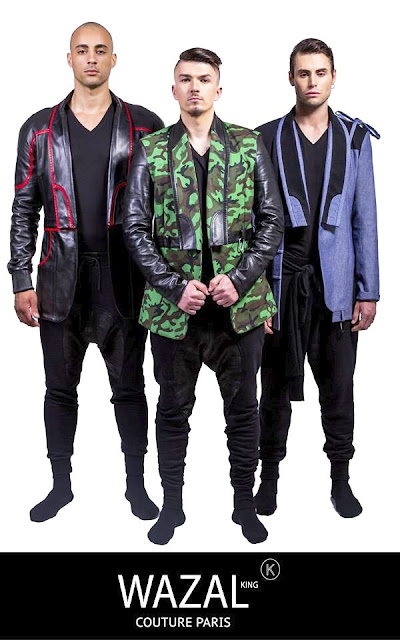 Paris trained designer Ayissi Nga Joseph-Marie obviously got his talent from his tailor father. Growing up and mingling amongst the pioneers of the Cameroonian fashion scene inspired him in to launching his own fashion label called WAZAL Couture in the year 2005.

His outstanding concepts, he explains are influenced by the Audacity, Respect and Creativity from his career experiences so far. The name WAZAL comes from the mix of the popular cameroonian national wild park Waza and the ‘L’ for Lion which are both great symbols in his native country Cameroon. The Waza Park symbolising Respect and the Lion, Power.

Wazal cuts are futuristic and modern, following the latest trends, with designs from different colours and fabrics. From black, blue to ecru, from Lamb skin to military camouflage WAZAL Couture expresses the African elegance in the parisian chic. Ayissi Nga has not only made it in Paris but he is well integrated in the Paris Fashion Scene, celebrities like Singuila, Alpeco, Wayne Beckford, Romarick Koffi and Lalcko have been spotted wearing WAZAL Couture.

In 2013, WAZAL Couture featured as special guest at the Cameroonian Embassy in Paris fort he celebration of the Cameroonian youth day. WAZAL Couture was also on the guest list at the Fashion Night Lounge at the Elysée Palace in Paris, where he presented his three projects: Wazal Rock, Braguette Tété and Africafutur. 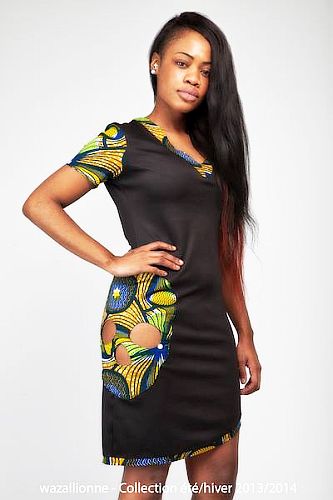 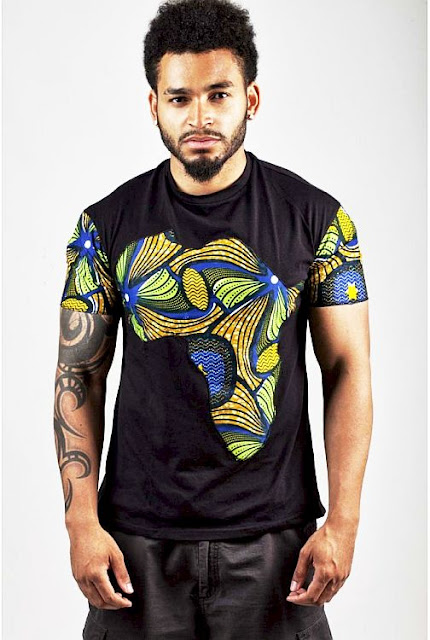 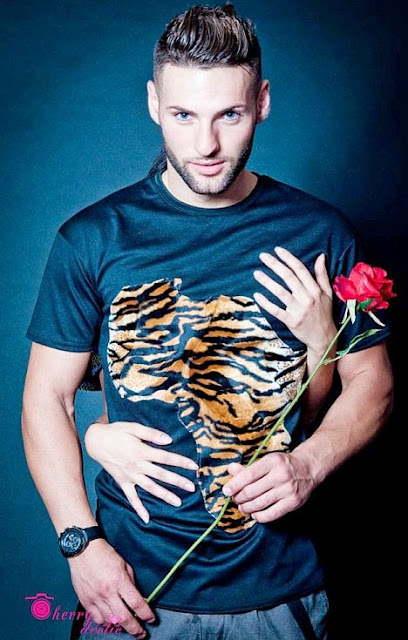 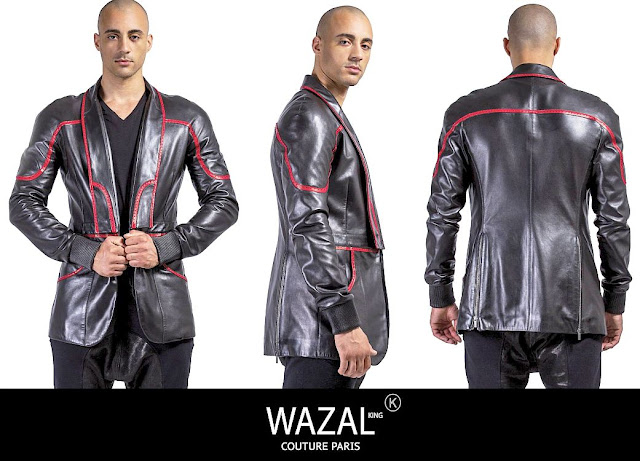 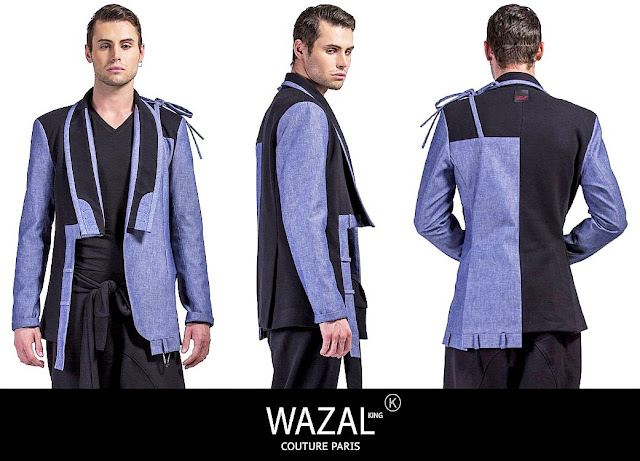 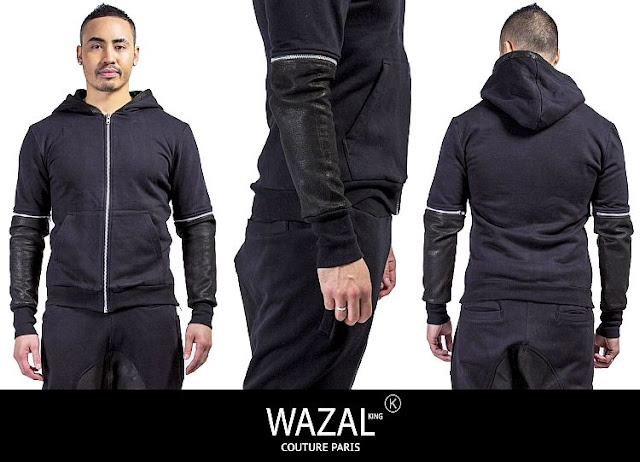