Home Music Everybody thought I was the evil guy because her heart was broken’... 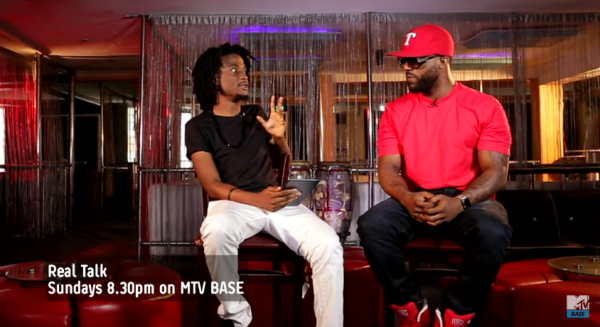 On if they actually dated: Big time. Big…proper relationship. Back on forth.

On why they broke up: Now this is the problem…famous guy, famous girl. It’s hard man.

On the aftermath of their breakup: When that Yvonne Nelson thing happened, I was not happy but then I will look like superman out there. I was not happy because everybody thought i was the evil guy because her heart was broken, I looked evil.

On people talking about their relationship: What happened to the other guys that broke her heart before me?

He also admitted that they are cool with each other now.