Fast rising London-based Nigerian producer and musician Lexyflow is back with his first official single of 2015 titled ‘Denge Pose’, following the massive success and critical acclaim of his debut single ‘Gboriwole’ which was supported and championed by leading Afrobeats publications and tastemakers.
Produced by Lexyflow himself, featuring leading UK Afrobeats crooner Yemi Rush, and mixed and mastered by O.Y Productions (Olamide, Ice Prince, Iyanya), ‘Denge Pose’ is crafted around trademark African talking drums, with heavy synths, infectious melodies and a heavy bassline complementing the track to great effect.
Working closely with Yemi Rush’s Irawo label, Lexyflow is working on his debut EP titled The Genesis, which will feature ‘Denge Pose’ and previously released ‘Gboriwole’. Lexyflow has also been producing for the likes of Moelogo and Sona, lining him up to be one of the scene’s best upcoming producers – listen to and enjoy ‘Denge Pose’ below.
STREAM + DOWNLOAD LEXYFLOW’s ‘DENGE POSE’ FEAT. YEMI RUSH:https://soundcloud.com/lexyflow/lexyflow-ft-yemi-rush-denge-pose 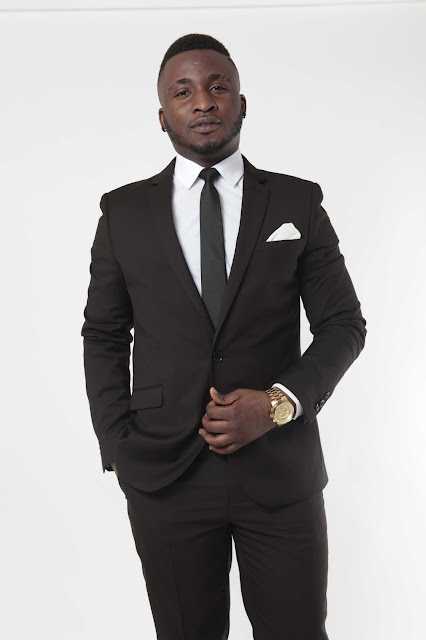 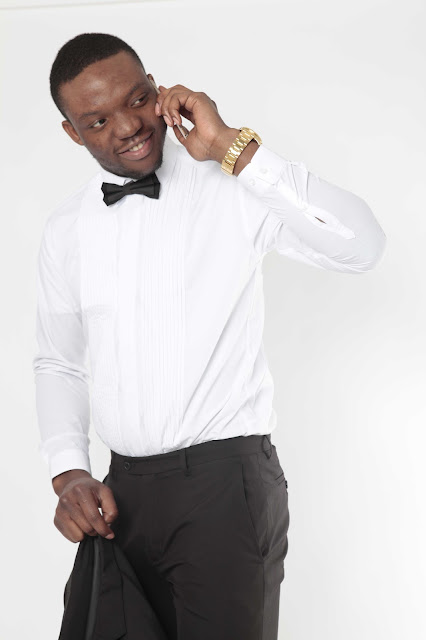