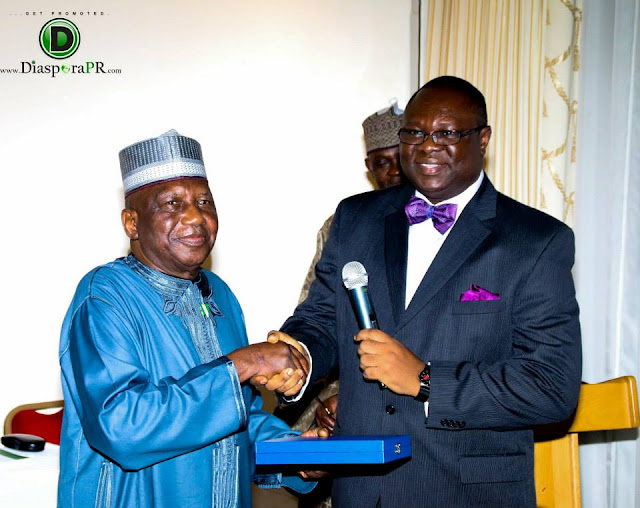 A Farewell party and event was held at the Nigerian High Commission as Staff at the UK mission bade farewell  to departing High Commissioner Dr Dalhatu Tafida OFR CFR who was recalled after seven and a half years of exceptional service.

Last month, President Muhammadu Buhari recalled all of Nigeria’s non-career ambassadors and high commissioners as he gets set to appoint his own envoys. Dr Tafida, a former Nigerian health minister and senate leader, has been high commissioner to Nigeria since 2008, having first been appointed by Late President Umaru Yar’Adua.

Ahmed Inusa, the minister and head of the chancery at the high commission, said: “We are very sad that he is leaving us as he has been here since 2008, during which time he introduced structures and streamlined procedures. He also ensured that staff were always paid their salaries and allowances throughout that period’.

Deputy high commissioner Ambassador Olakunle Bamgbose added that it will be hard for a new high commissioner to live up to the legacy of Dr Tafida as he was fortunate to have a lot of political clout and access to government at all levels. He pointed out that Dr Tafida’s years of experience as a civil servant, politician and direct access to successive Nigerian presidents over the years, gave him unique clout.

Ambassador Olukunle Bamgbose is soon to be the acting High Commissioner. He presented a gift and awards to His excellency Dr Dalhatu Sariki Tafida on behalf of the entire staff of the Nigerian High Commission UK.

Dr Tafida thanked all the staff for their kind words, adding that he looked forward to hearing from all of them in his retirement. He also thanked them for all their hard work during his tenure adding that without them, he would not have been able to achieve so much.

On Saturday, the Nigerian community in the UK will be holding their own farewell party for Dr Tafida at his official residence Abuja House. About 500 members of the UK diaspora are expected at the event which will involve speeches, the presentation of gifts and entertainment.

Here are some pictures from the event: 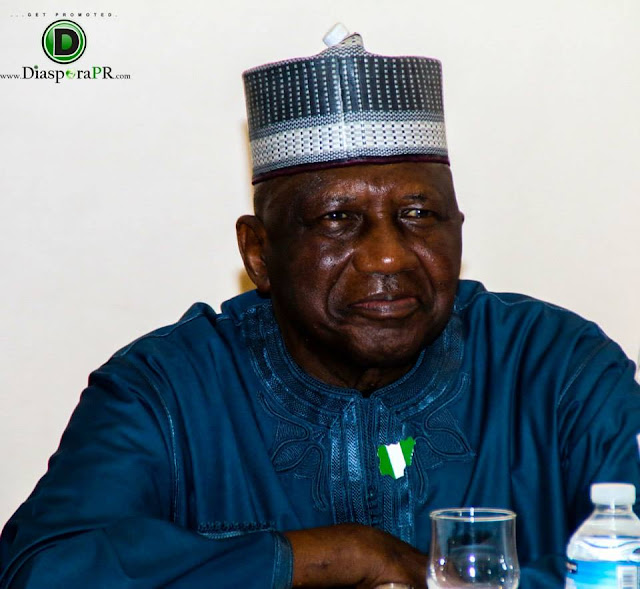 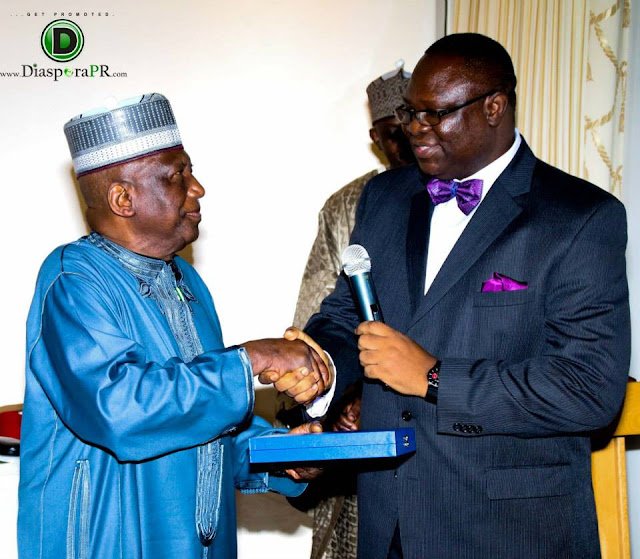 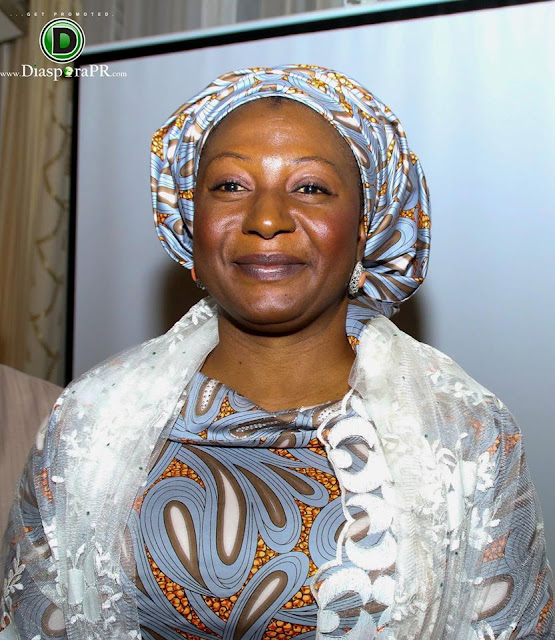 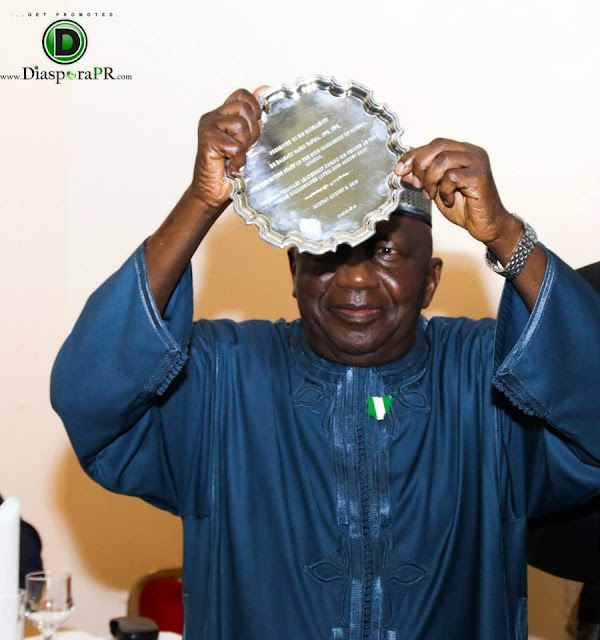 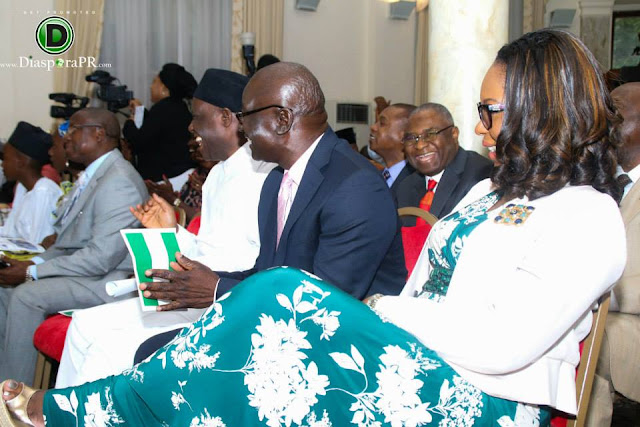 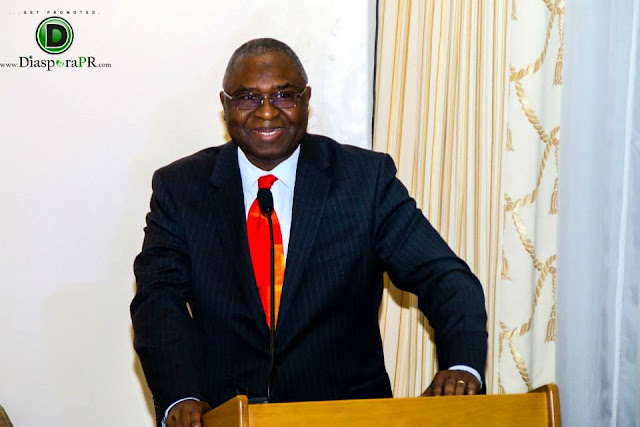 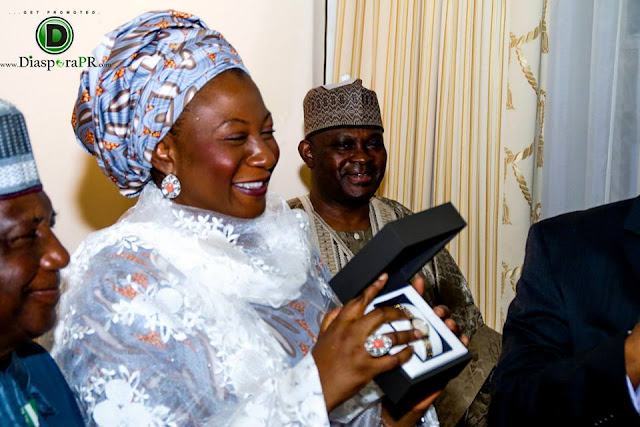 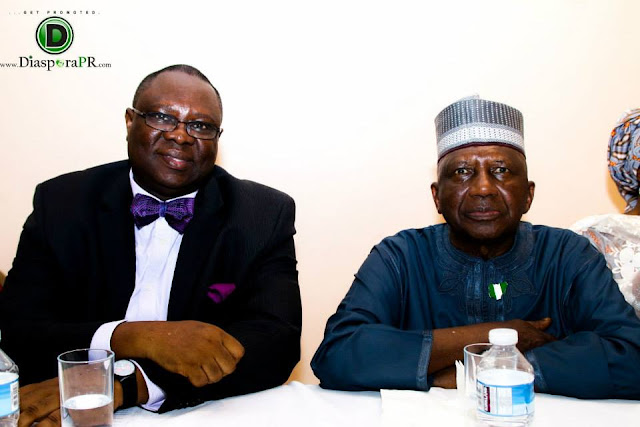 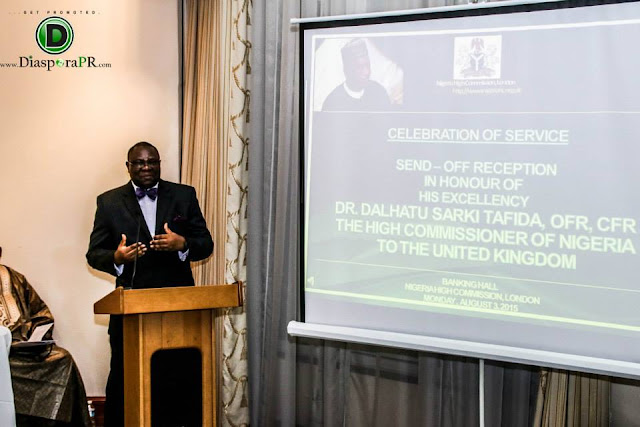 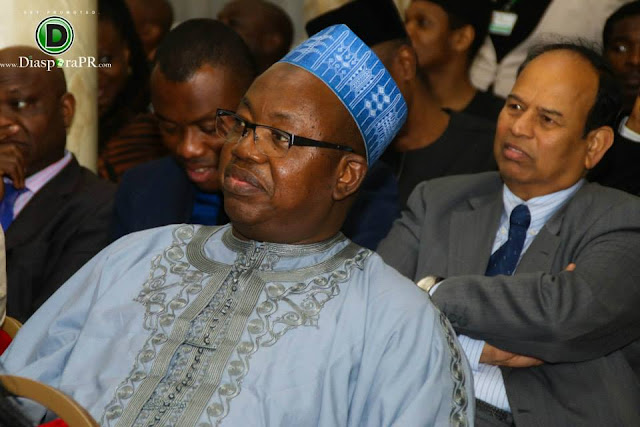 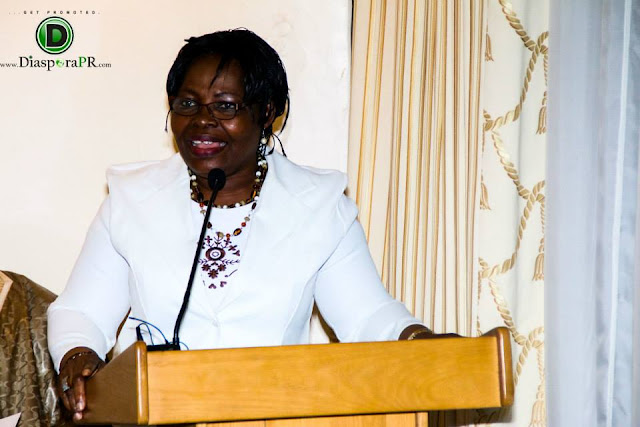 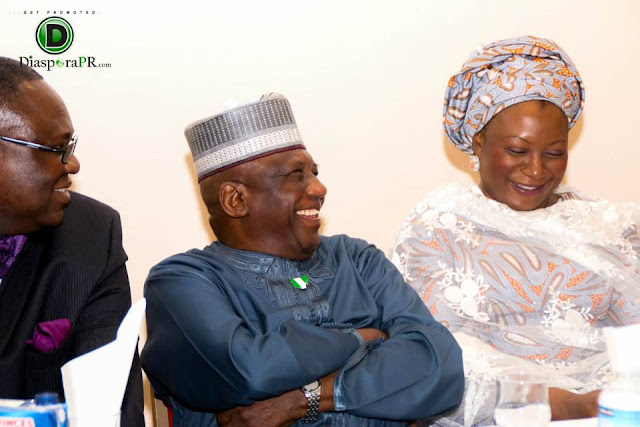 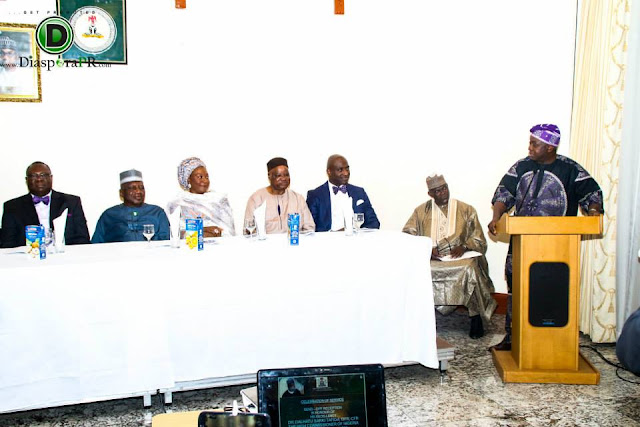 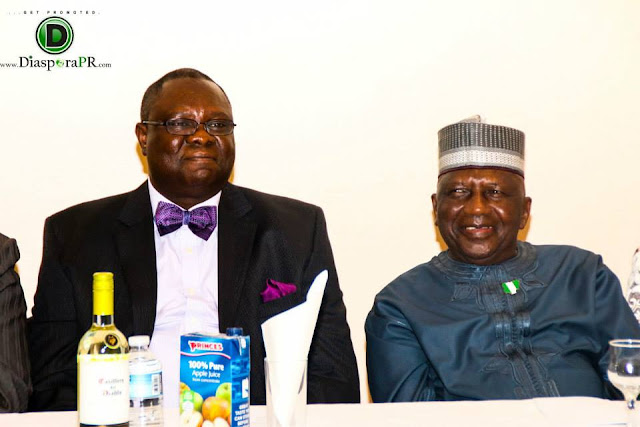 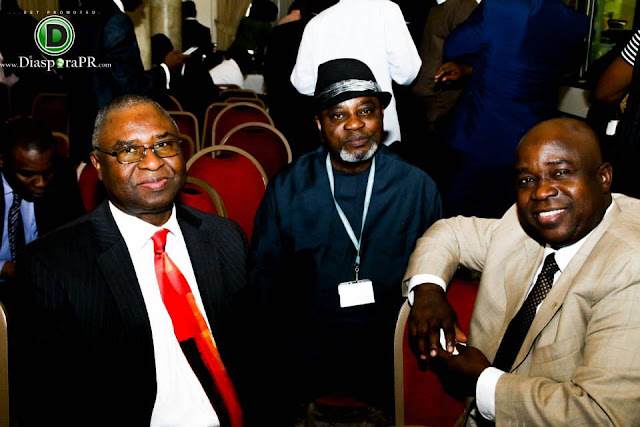 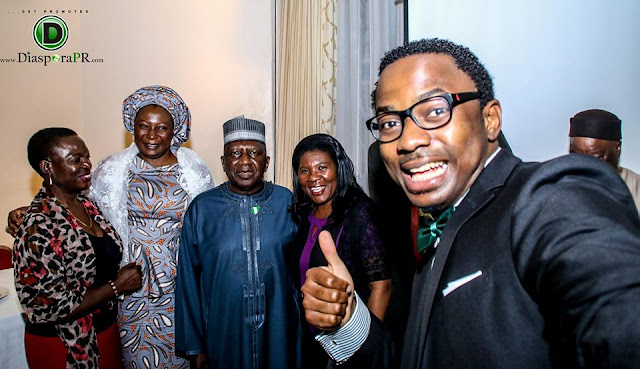 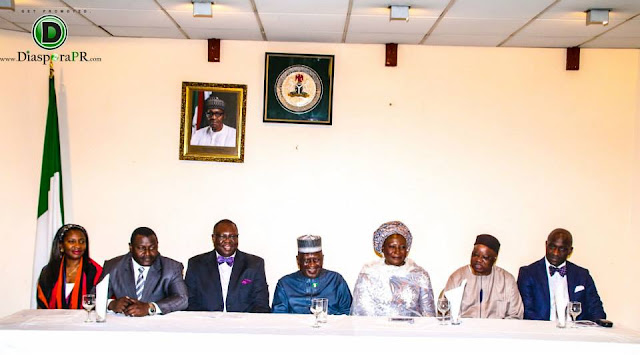