Home Uncategorized Do Women like Marrying Below Their Social Status?

Editors Thought: Are days of women setting their sights on marrying ‘above themselves’ over? 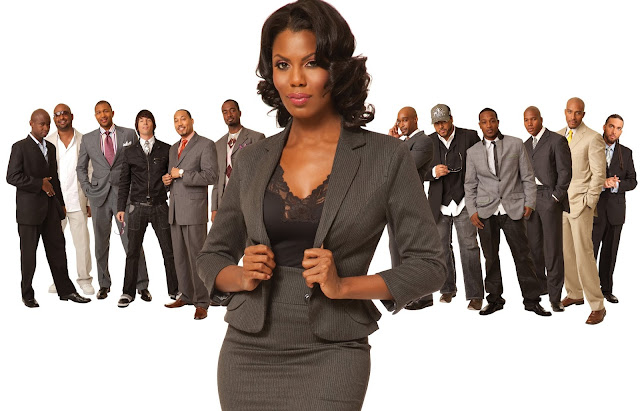 Times are changing gradually. Today,the girl child crave education, intelligence, freedom, power, success and financial stability before marriage. The hustle is so real that if a woman is not married at a certain age (Usually 30) isn’t a problem any more. However this isn’t the case, the question is, are women happy to marry down? 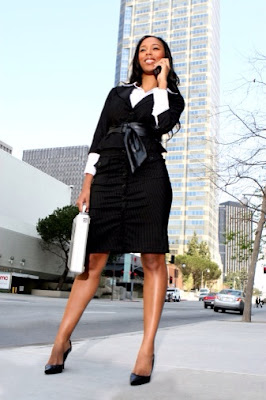 Men are known to be the bread winner of the house. however,  more women are working hard. They fulfill and take over that role in most house holds. They are becoming better educated and better paid than men. Todays modern woman doesn’t care much about certain traditions or wealth.

More rich and successful women are likely to marry below them (In the name of love), not for the richies and benefits they can get from a man, like it was over 50 years ago. Researchers found women in their late twenties and early thirties are increasingly marrying ‘beneath themselves’ by opting for men of lower social classes.

One example of such relationship is the Queen’s granddaughter Zara Phillips who is married to former England rugby player Mike Tindall. Yes they are still both rich, how about the regular plain girls like us?

We will certainly do the same. Does that means, love conquers? technically YES. An educated and financially stable woman would rather marry a man for his intelligence, understanding, supports and care rather than his money. Times have change. The modern woman like a loving, caring and down to earth man with baby sitting, cleaning and cooking abilities.

On the other hand, the modern man prefers a hard working woman who earns her own money, educated, or managing a business. Men don’t want a woman who sits at home any more. (Not in these days of social media). A man will respect his wife more if she has a business and contributes into the family welfare. A 50/50 relationship is the current trend. Men don’t want to pay all the bills anymore.

Richard Daarlington of the IPPR said: ‘In the 60s, women working in highly segregated offices in junior clerical roles fell in love with men in senior positions and “married the boss”.‘By the 70s and 80s, women had moved into more senior positions themselves and  were marrying men in similar professional categories. By the 90s, the toy boy phenomenon was at its height and by the noughties age was no longer a social taboo.

Some official figures showed 52 per cent of women aged 17-30 went into higher education compared with 42 per cent of men. 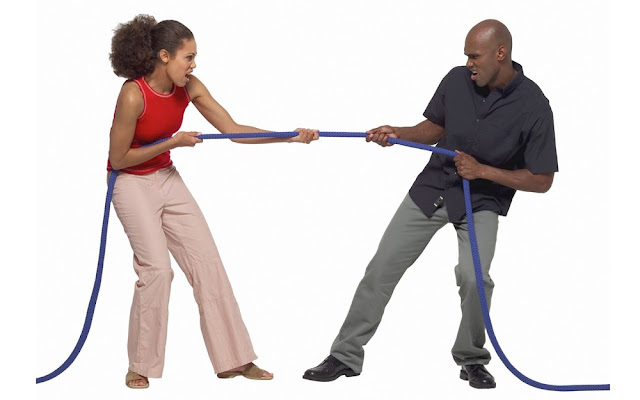 To conclude my point, I have learnt that attitudes towards  marrying across social  class has now change. Men and woman both want to contribute in their relationship. A study by the Institute  for Public Policy Research  adds weight to the idea that today’s economically independent women are freer to marry for love rather than to further themselves. They are not scared to marry down, because todays men understand and encourage the change. A father is happy to baby sit the children knowing that his wife will bring in more and better income.

Majority of todays women are happy to select men based on how supportive they might be to their careers, rather than whether they can support them financially.

Of course these are my opinion. What are yours?